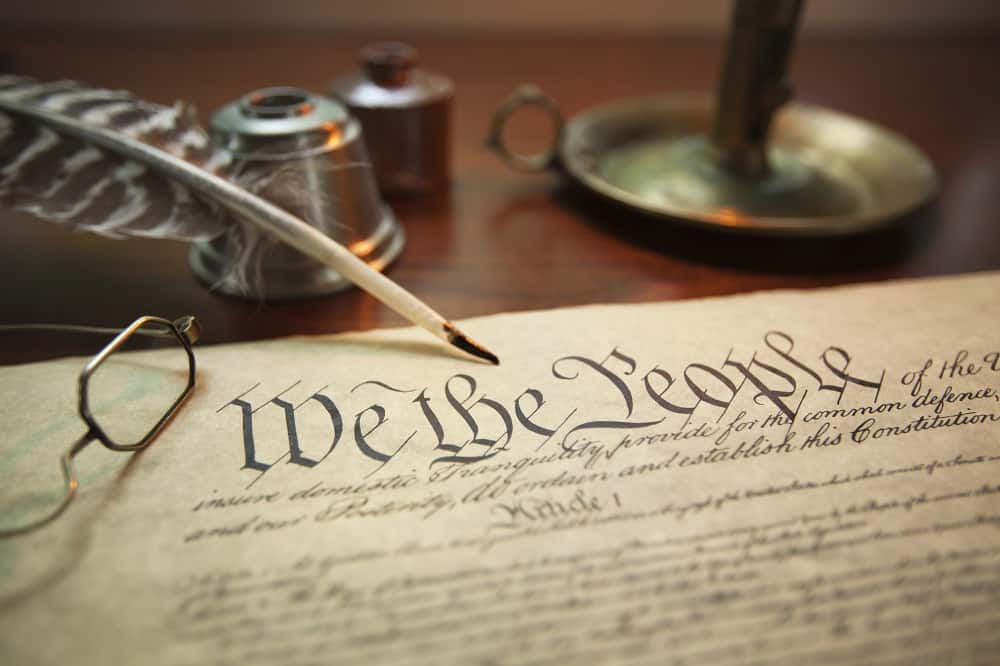 232 years ago, on September 17, 1787, the Constitution of the United States of America was signed by the founding fathers.

Trivia: How many men signed the constitution?

If you guessed 39, you guessed correct. At the time, 12 of the 13 states sent representatives to the Constitutional Convention. A total of 74 were named, 55 attended, 39 signed.

This day not only recognizes the formation and signing, but also all who are born in the U.S. or by naturalization, have become citizens.

Who were the 39 signatures?