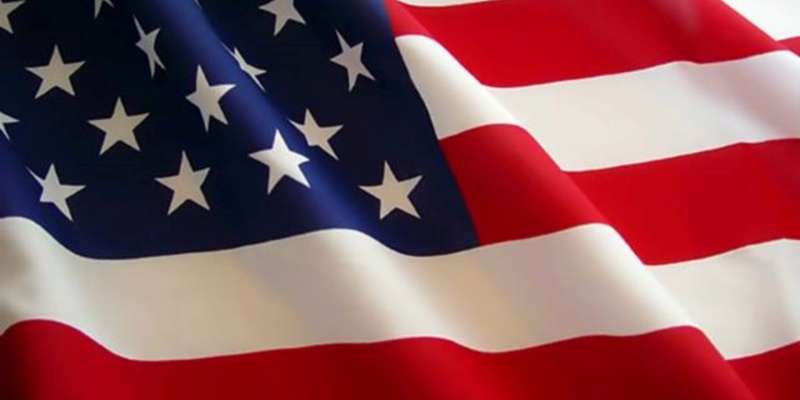 In honor of Veterans Day, now is an excellent opportunity to learn about our American Flag and the rules and recommendations to display our nation’s symbol of freedom appropriately.

Moraine Park is committed to our military-connected individuals, and this year we would like to honor its employees who have served by exchanging or providing an initial 3×5 outdoor flag of their own.

The United States American flag has 13 alternating horizontal stripes—7 red and 6 white, and a union (the blue field) that consists of white 5-pointed stars equaling the number of states in the Union. According to custom and tradition, white signifies purity and innocence; red, hardiness and valor; and blue signifies vigilance, perseverance, and justice.

Public Law 94-344, known as the Federal Flag Code, contains rules for handling and displaying the U.S. flag and the language within the federal code clarifies that the flag is a living symbol, so the following are some guidelines to displaying, folding, and disposing of our nation’s flag.

The universal custom is to display the flag only from sunrise to sunset on buildings and stationary flagstaffs in the open. However, when a patriotic effect is desired, a flag may be displayed twenty-four hours a day if properly illuminated during the hours of darkness. When possible, the flag should not be displayed on days when the weather is inclement unless an all-weather flag is used.
If you choose not to display your flag regularly, here is a list of some of the occasions considered appropriate to fly the U.S. flag –

When the flag is displayed from a staff projecting horizontally or at an angle from a window sill, balcony, or front porch, the Union or stars should be placed at the staff’s peak, unless the flag is at half-staff. If the flag is hung over the middle of the street, it should be suspended vertically with the Union to the north in an east and west street or to the east in a north and south street.

Things NOT to do with the American flag:

You may often contact your local VFW or American Legion Post, the Girl Scouts, or Boy Scouts of America if you would like assistance with proper flag disposal. Otherwise, a fire must be relatively large and of sufficient intensity to ensure the complete burning of the flag. Note: Make sure you are conforming to local/state fire codes or ordinances.

Caring for your flag

The life of your flag depends on your care. Dirt can cut fabrics, dull colors, and cause wear, but damaged flags can be repaired and utilized as long as the overall dimensions are not noticeably altered. Most outdoor flags can be washed in mild detergent and thoroughly rinsed, and indoor and parade flags should be dry-cleaned only, and many dry cleaners offer free cleaning of U.S. flags during June and July. Store your flags in a well-ventilated area away from any harsh chemicals or cleaning compounds, and if your flag gets wet, never store it until it is completely dry. Wet folds cause permanent creases, and dampness ruins fabric and causes mildew.

To obtain more details about our nation’s flag, or receive a pdf copy of “Our Flag,” the complete guide to the U.S. Flag, please send your request to spepper1@morainepark.edu 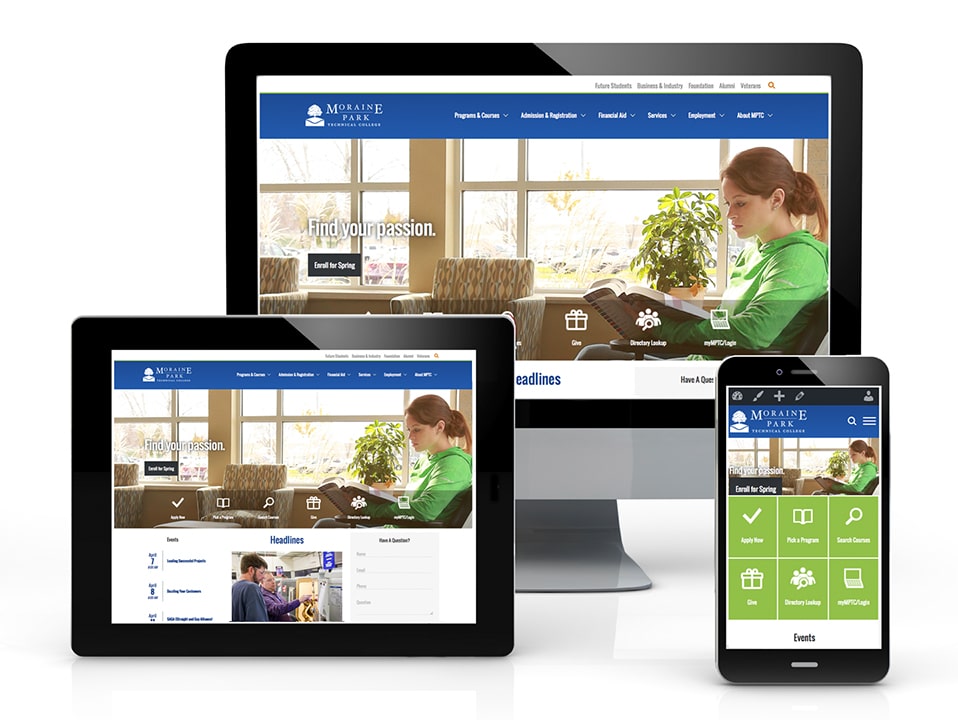