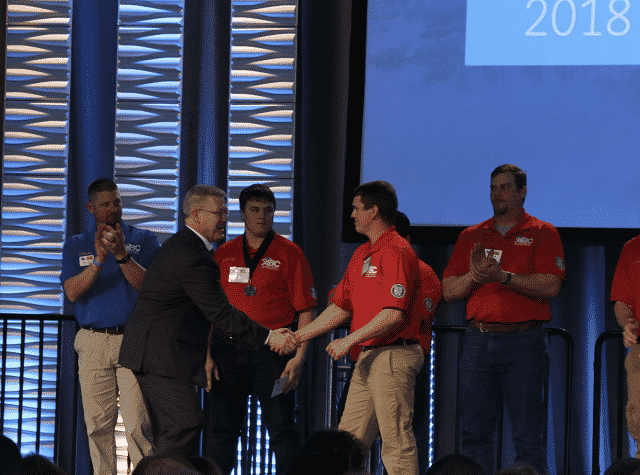 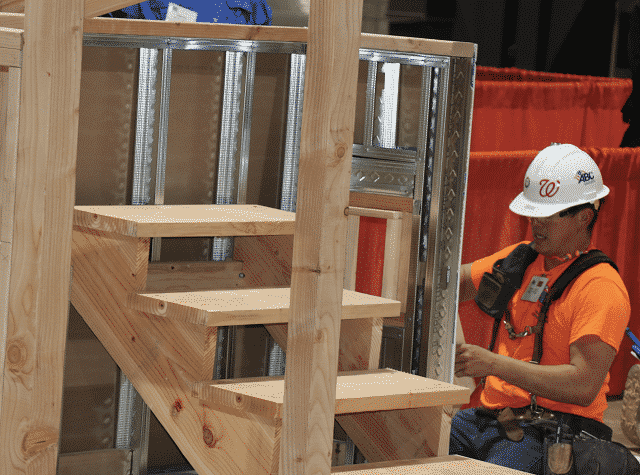 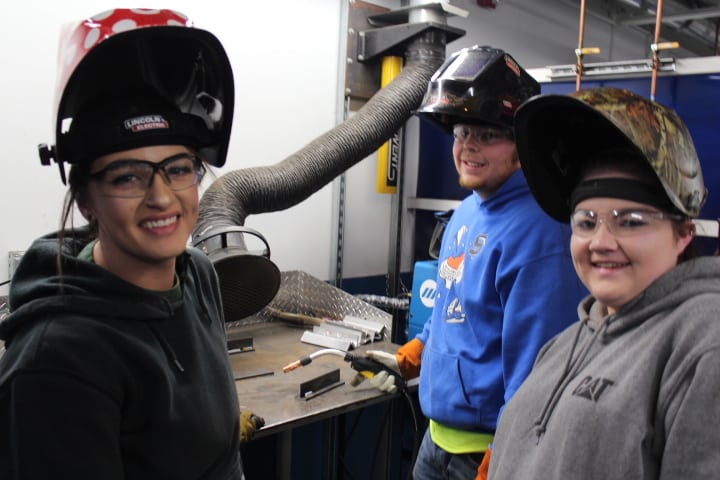 END_OF_DOCUMENT_TOKEN_TO_BE_REPLACED

A Career to Fuel the Future

Are you struggling to figure out your next step? Or searching for a high-demand field with a variety of career paths? If so, here’s three reasons why Moraine Park’s gas utility construction and service program may be the right choice for you:
END_OF_DOCUMENT_TOKEN_TO_BE_REPLACED 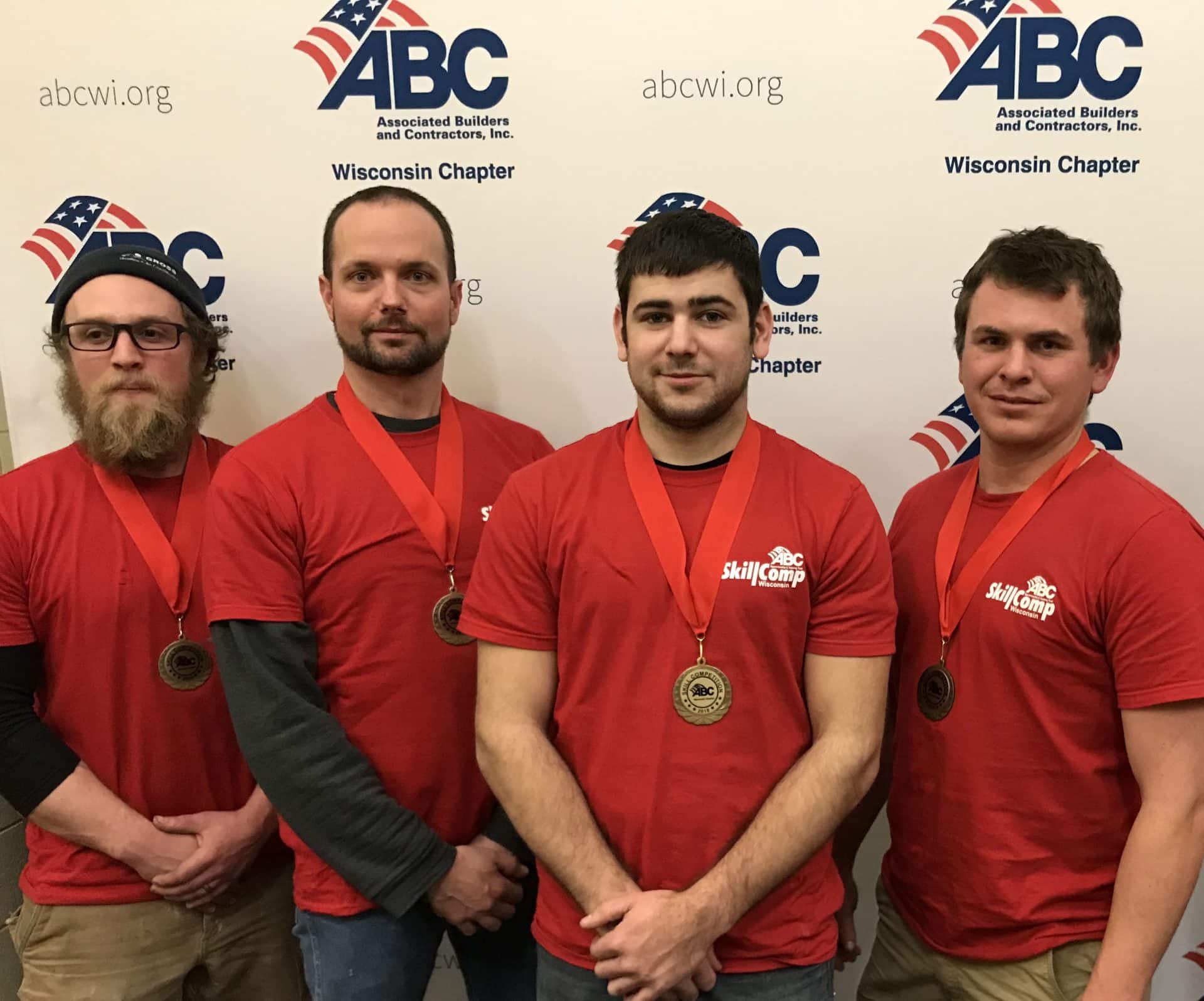 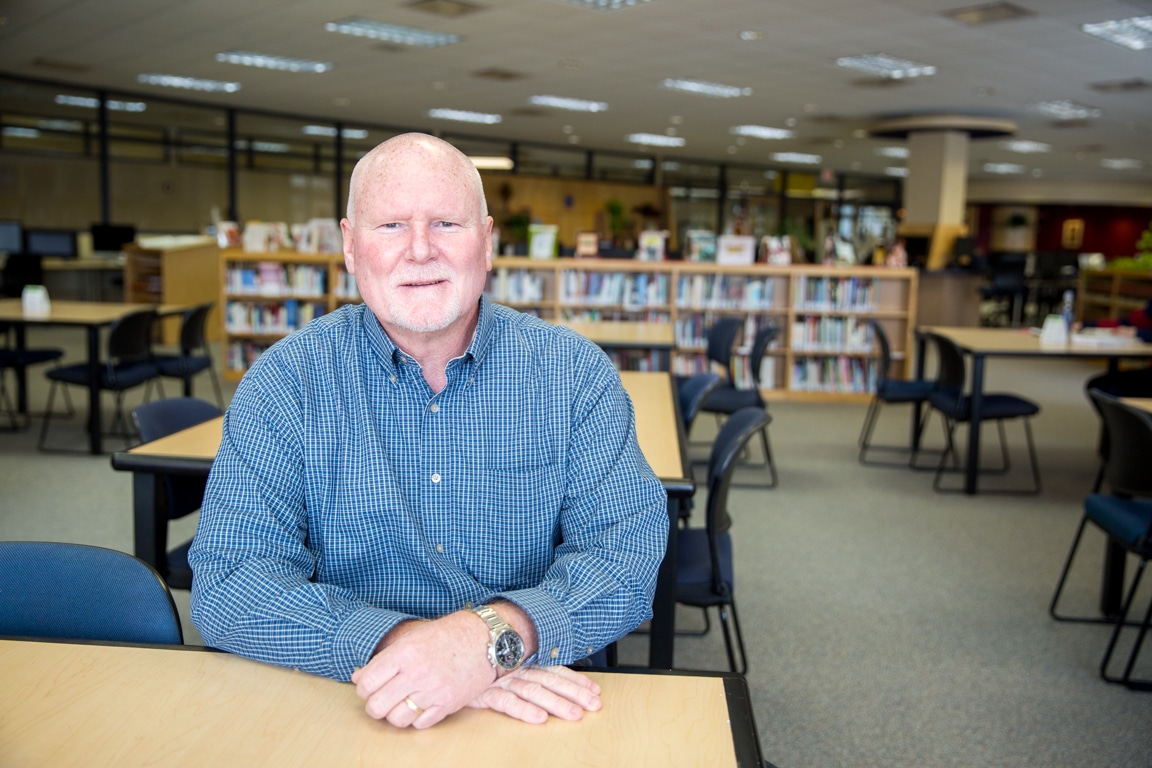 As we begin to look at options for a career, we may consider education, maybe on-the-job training, or self-study and activity, to prepare for a particular career of choice. There are many options available for the varying careers. One career field that sometimes is overlooked is related to water quality and water management. There are many career options in the water quality and water management fields. Becoming a professional in this career field can include formal education, on-the-job training, and even self- study. There are many paths into this interesting, highly-rewarding, sustainable, and dynamic career field.

An option that may be of interest to many people looking into careers in the field, is an Associate Degree in Water Quality Technology from Moraine Park Technical College. Moraine Park’s program is an accredited degree offered in an online format. Today as more positions are opening and available throughout the U.S. and abroad, an online program may be the right choice for students. END_OF_DOCUMENT_TOKEN_TO_BE_REPLACED

Members of Moraine Park’s EDGE Progam toured MSOE in Milwaukee on Monday, Dec. 4, learning how their current programs might transfer into a bachelor’s degree there.  Experiencing the different feel of a city campus, and having the chance to see the engineering labs available at MSOE was exciting for those in attendance! END_OF_DOCUMENT_TOKEN_TO_BE_REPLACED

YOU can do MATH! 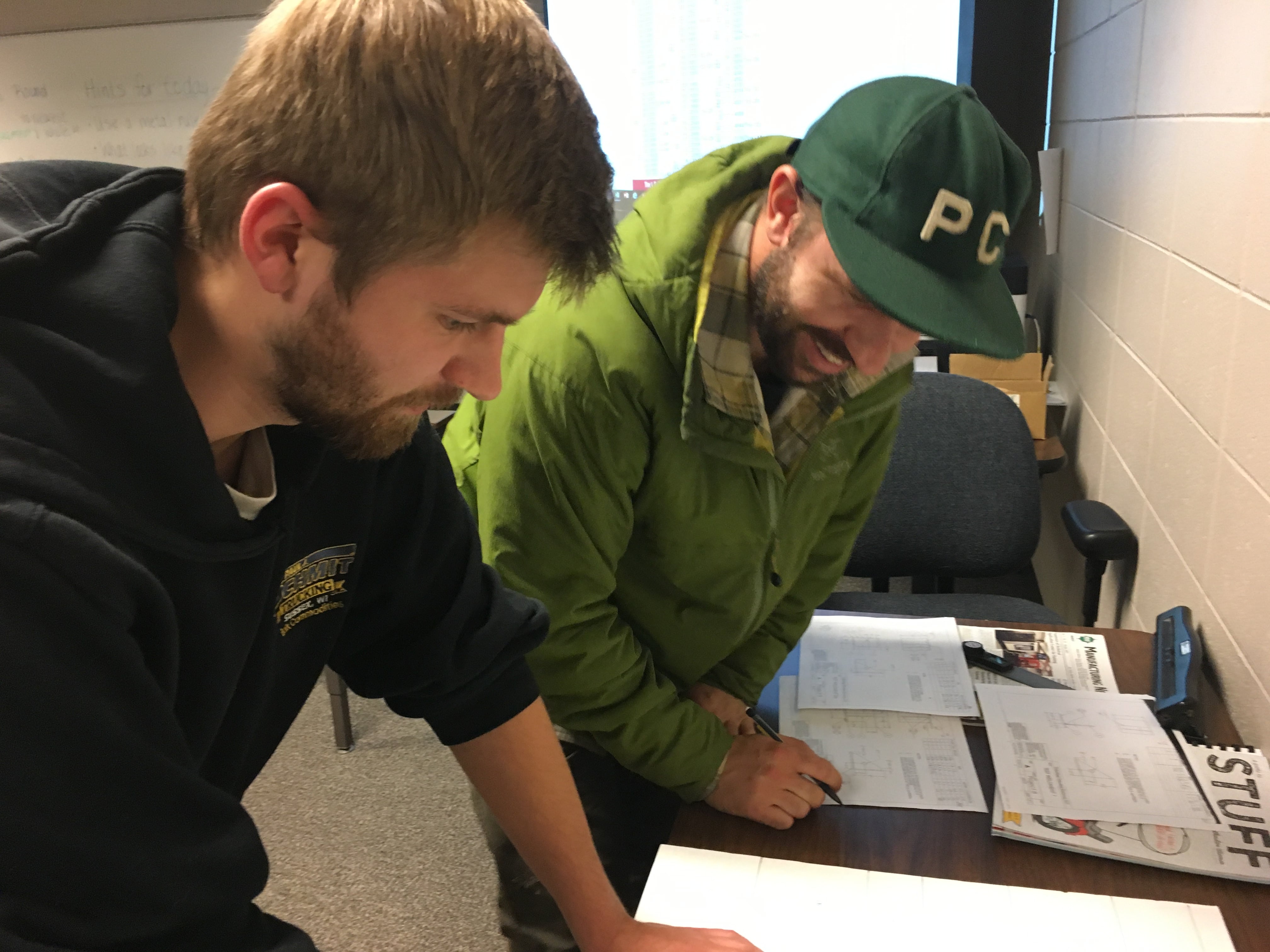 Do you hate math? Does math scare you? Have you ever wanted to try something but found out math was involved and decided you’d try something else? Are you afraid to try a college program because you think your math skills aren’t good enough to get you through? END_OF_DOCUMENT_TOKEN_TO_BE_REPLACED

Students at Moraine Park had the opportunity to participate in the Ideal Tool Competition earlier this semester. The competition showcases individuals who can use tools in the electricity field the quickest. This competition is held in various cities across the country with professional and student categories. END_OF_DOCUMENT_TOKEN_TO_BE_REPLACED 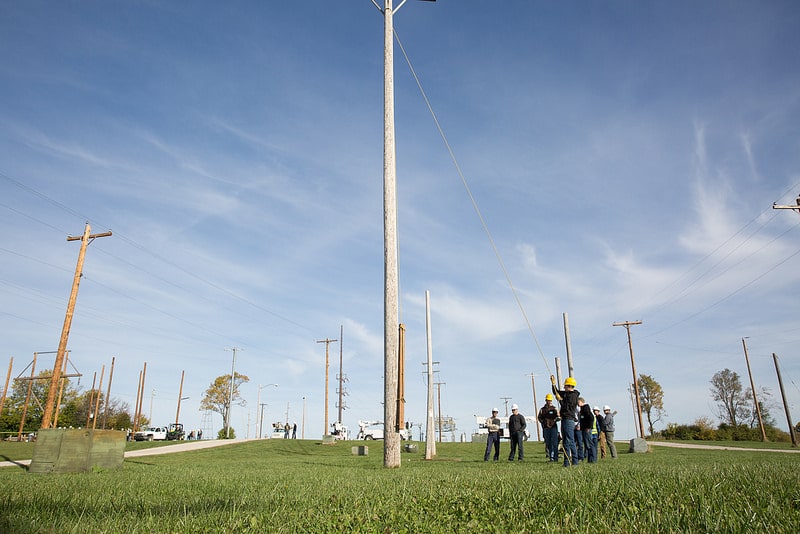 Area students were given a chance to get “hands on” with technical college students and instructors in an energy career preview day at the College’s Beaver Dam campus. The event also was punctuated with a special “Careers in Energy Kickoff” ceremony. END_OF_DOCUMENT_TOKEN_TO_BE_REPLACED