While Floridians were fleeing hurricane Irma, 2016 MPTC electrical power distribution alumnus Jake Merrill, along with approximately 80,000 other lineman from across the U.S. and Canada, headed to Florida to help repair the utility infrastructure and restore power. Jake is an apprentice lineman through Missouri Valley Line Constructors and works for M. J. Electric.  He recently took some time to answer a few questions about the experience:

When did you get to Florida?  Where in Florida were you?
We left Wisconsin on September 8. We first stopped in Lake City for our safety orientation, then drove to Orlando for one night. We got up the next day and drove to Sunrise, let me remind you this is when the hurricane was coming through, then drove to Fort Lauderdale where we stayed for about a week.  After that, we went to Homestead for a day and then worked in Naples for a few days. On September 24 we were released from the hurricane work in Naples and a few of us headed to Texas for a couple weeks to help wreck out and rebuild a 210’ lattice tower. 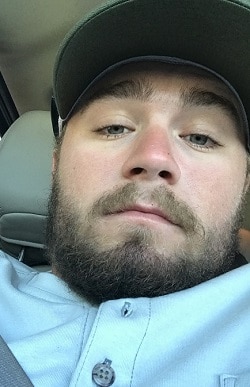 What types of work are you doing there?
Everything we’ve done has either been a complete rebuild of a couple pile spans or maintenance with older outdated parts.

What kind of damage are you seeing in the area you’ve been working?
The biggest thing we have been running into is trees falling over and ripping wires down. Repairing these is a simple task, but because of all the branches tangled up with the wire, it can be very time consuming. There are also a lot of floating cross arms where the top of the pole either burned off or was rotten and came off so the wires are suspended in the air. One other big issues was lots of fuses being blown although the cutout door was still closed. We believe it was caused by the salt in the air corroding the metal together. 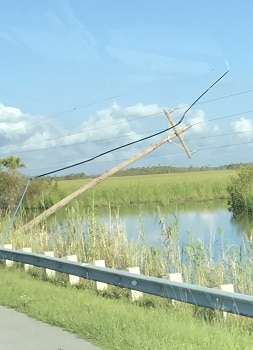 How are residents coping?  Are they helping each other?
I think the people down here have been through many hurricanes and tropical storms. They knew what to expect, and it really depends on how much damage an area had whether or not you saw people helping each other.

What’s been the most interesting part of this experience?  What’s been the most challenging?  What’s the most rewarding?
The most interesting part to me was just getting out here and seeing a completely different electrical system than what we would usually see back in Wisconsin. The most challenging thing was most definitely adapting to the heat and humidity, it’s nothing like anything I’ve ever experienced. In fact most of the houses we worked at I said to the owner, “I don’t know how you guys live down here!” Honestly, working 16 hour days, 7 days a week wasn’t really that bad. The most rewarding thing is knowing that at one point there were 6 million people without power on the east coast and just 2 weeks later we’re done with our assignments.

Do you feel like your education at Moraine Park helped prepare you for this?  There are a lot of things my schooling did prepare me for, but there are also things you have to learn once you actually get out in the field, which is awesome because you have to have the motivation and drive to succeed.

To learn more about Moraine Park’s electrical power distribution program, visit morainepark.edu/programs. And if you’re an alumni at Moraine Park, feel free to reach out and share an update with us as well! 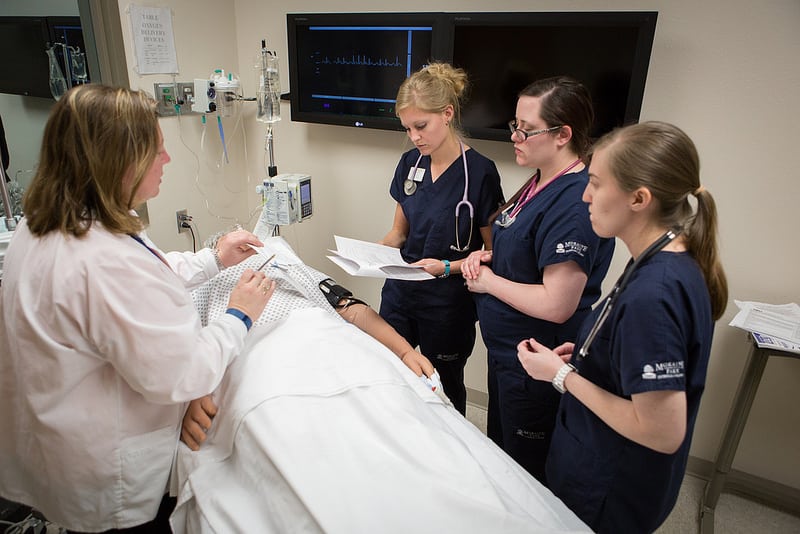 Passing on the Warmth