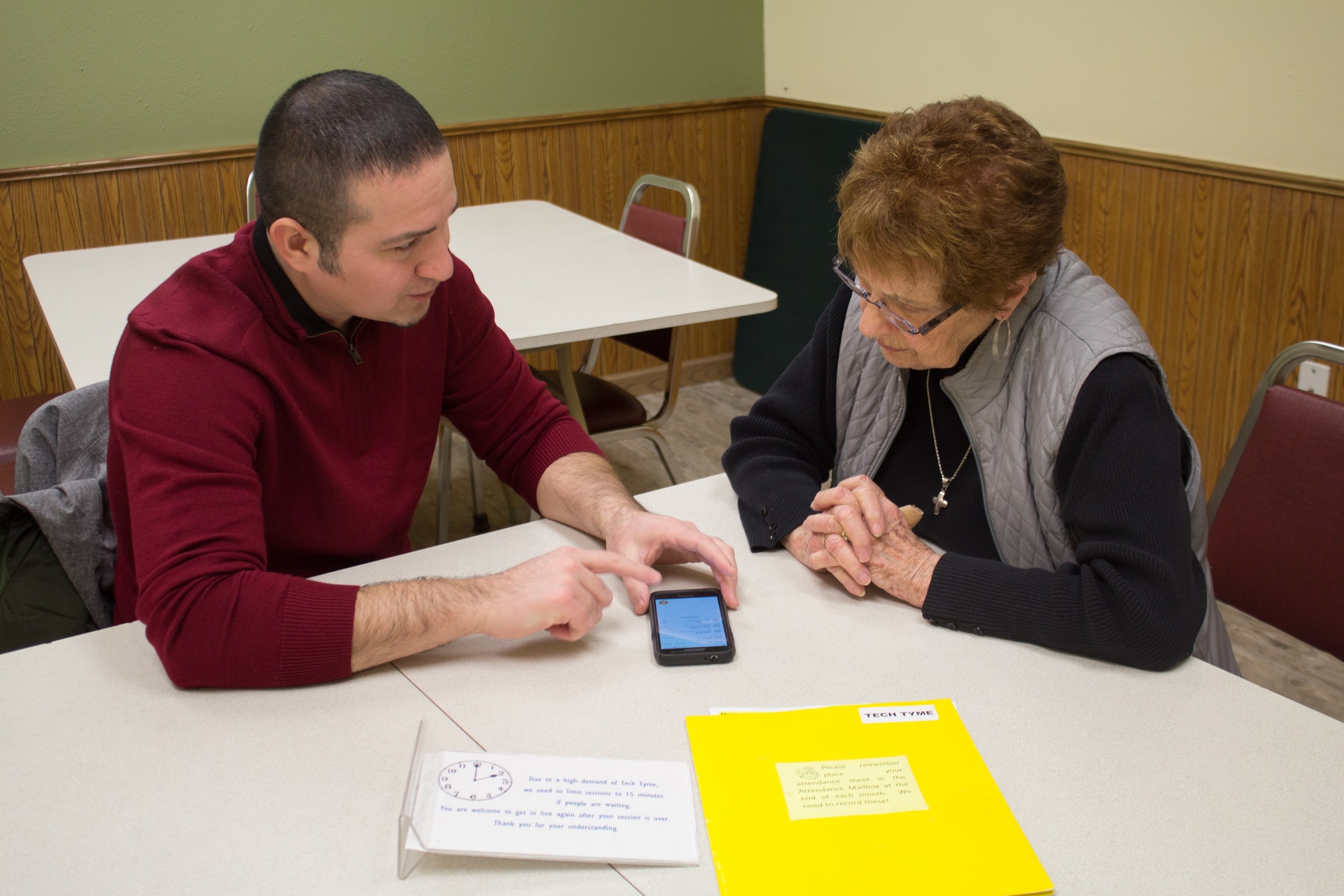 The Jack Keating Student Civic Leadership Award recognizes students that have taken a leadership role in creating change in their community. Honorees expand their educational experience outside the bounds of their campus, while demonstrating measurable community impact. The purpose of this award is to honor students who work towards fulfilling the civic mission of their institution and Wisconsin Campus Compact.

Moraine Park is so pleased to announce that our own Jose Bustos is a 2018 Jack Keating Award winner!

Jose Bustos is pursuing a dual associate degree in Information Technology, in the fields of Network Specialist as well as Technical Support Specialist. He plans to graduate in May 2018. Jose also recently earned the Website Security certification through the U.S. DOL Interface Grant. He is also a single parent with an 11-year-old son, and a full-time, third shift job.

Here’s some background on Jose, from his Jack Keating nomination:

Jose has the strongest work ethic ever! He says he learned it from his grandma, who helped raise him in Mexico and Texas before he moved to Wisconsin. Jose is a strong role model of the Moraine Park core abilities. As the IT Club President from spring 2016, through summer 2017, and current past president, he communicates clearly with faculty, students and community partners for every project. He follows up and follows through, maintaining high academic standards despite his busy family, work and volunteer schedule. He acts responsibly and works cooperatively, taking his duties above and beyond for the success of all. He thinks critically and creatively to help make the IT Club meetings productive and engaging.

Jose has been the leading force of the startup and continuing Fond du Lac Senior Center IT Club weekly Tech Tyme student volunteer project, as well as other Fair Trade College, IT and Corrections Clubs collaborative community partnership events. He demonstrates integrity and works collaboratively everywhere he goes with his honest, up front, get-the-job-done positive attitude.

Jose sets an outstanding example for his young son. His motto is: “Your goals are achievable through hard work and perseverance; actions have a positive effect and influence on family, friends and others in your support network – especially during difficult times; sacrifices have to be made when pursuing and finishing your college degree; you can’t beat yourself down every time a sacrifice is made in pursuing your goal. You need to understand this from the start of your educational career, because it ensures you get ahead and not fall behind in your studies.”

Jose is a natural leader with a passion for excellence in learning and serving who truly deserves the Jack Keating Student Civic Leadership Award.

« Previous post
Eat Some Chocolate, Thank a Farmer!
Next post »
Jane of All Trades: Try Out Skills That Pay The Bills!