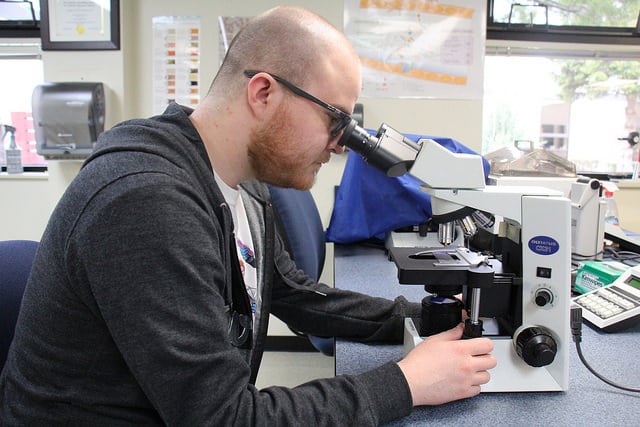 You might be surprised to hear this, but did you realize that there are not very many men in the healthcare field?  In fact, less than 25% of all Nurses, Radiologic Technologist, Medical Lab Technicians and Medical Office Specialists are male.  At Moraine Park, our goal is to even out the numbers.

Healthcare is a rapidly growing career area.  In fact, the Department of Labor says “Employment of healthcare occupations is projected to grow 19 percent from 2014 to 2024, much faster than the average for all occupations, adding about 2.3 million new jobs.”  So why wouldn’t more men jump at the chance of a high paying career (The median annual wage for healthcare practitioners and technical occupations was $62,610 in May 2015, which was higher than the median annual wage for all occupations in the economy of $36,200) in a rapidly growing field?  We are trying to invite more men to join in on the healthcare boom, and that all starts with having the right mentorship.

At MPTC we are fortunate to have three male role models in healthcare to learn from: 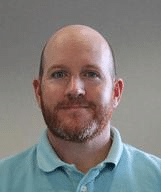 Dwane started off his education as a chemistry major. After thinking about career opportunities in that field, he decided to become a Medical Lab Technician. After about four years of working as a generalist medical laboratory scientist he decided to specialize in transfusion medicine and education so he could pass on his knowledge. He’s been an instructor for MPTC since 2005, and we are lucky to have him.

I asked Dwane why he thinks it’s important to have more men in healthcare. He said, “Men think about problems somewhat differently than women. Having both present allows the best of both worlds to collaborate on issues and problems encountered in the laboratory. I truly believe that having both men and women in the lab make it a better working environment.”    His suggestions for making that happen? “Don’t be shy when working with women. Be confident sharing ideas and offering suggestions to laboratory challenges. The future of medical lab sciences has never looked better.” 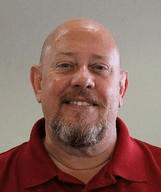 Todd’s career started off on a different path, in the Marine Corps. While there, he fractured his right ankle and found himself curious about the x-rays they were taking. He started asking a few questions, but it wasn’t until 15 years later that he followed that curiosity and made it a career. After several years in the field, and a few I told you so’s, his wife finally convinced him to apply as an instructor at Moraine Park. He’s still thanking her 14 years later!

I asked Todd if he thought it was important to have men in healthcare. His response was, “Why not have men in healthcare?” Good point. His advice? “Just stay true to yourself and what you want to learn. Your gender shouldn’t matter, you should follow your own interests and passions. That is the only way to be happy in your job.” 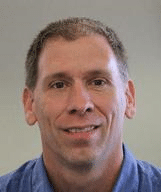 Eric started out in retail and decided he needed a change to better support his family. He started looking into healthcare and saw a growing field with lots of opportunities. When he started in the hospital, he was one of two men in an area with 25 women. Mentoring from his clinic administrator helped him gain the knowledge and experience he uses in the classroom today. With a few more years of experience, he was asked to become an adjunct instructor for Moraine Park. In 2012, he became a full-time instructor and resigned from the clinic.

Eric agrees that it’s important to have men working in healthcare. “It provides diversity in the workplace and allows all genders to work where traditionally it was perceived to be a single position. Not only do men provide a different level of care and understanding, but they also give a different perspective on how things could be done.” His statement to men thinking about a career in healthcare? “Do not let gender stand in the way of your success.”

If you are a man interested in a career in healthcare, check out our website or contact Renae Fischer, Academic Advisor-NTO at rfischer6@morainepark.edu or 920-929-2477 for more information.

Being a Medical Assistant has been both meaningful and rewarding 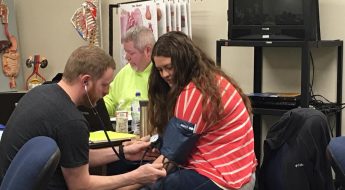 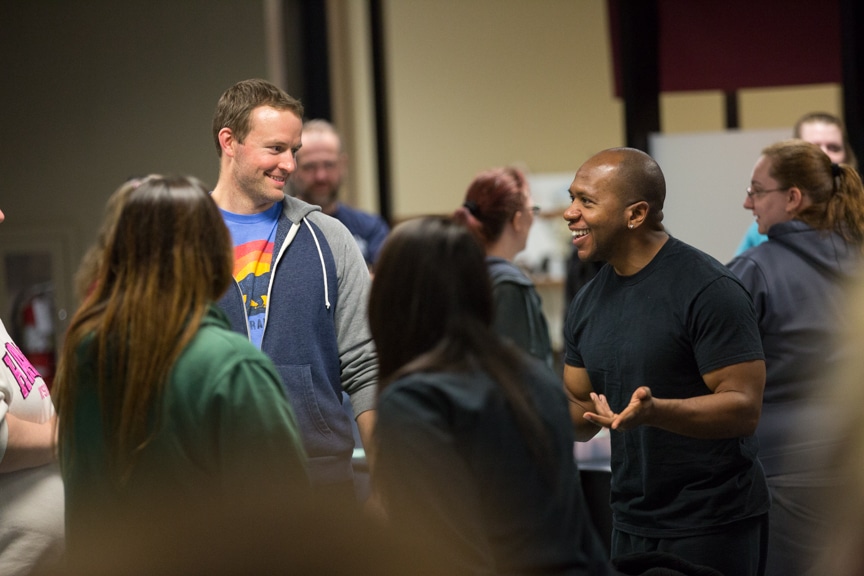 The importance of soft skills in healthcare