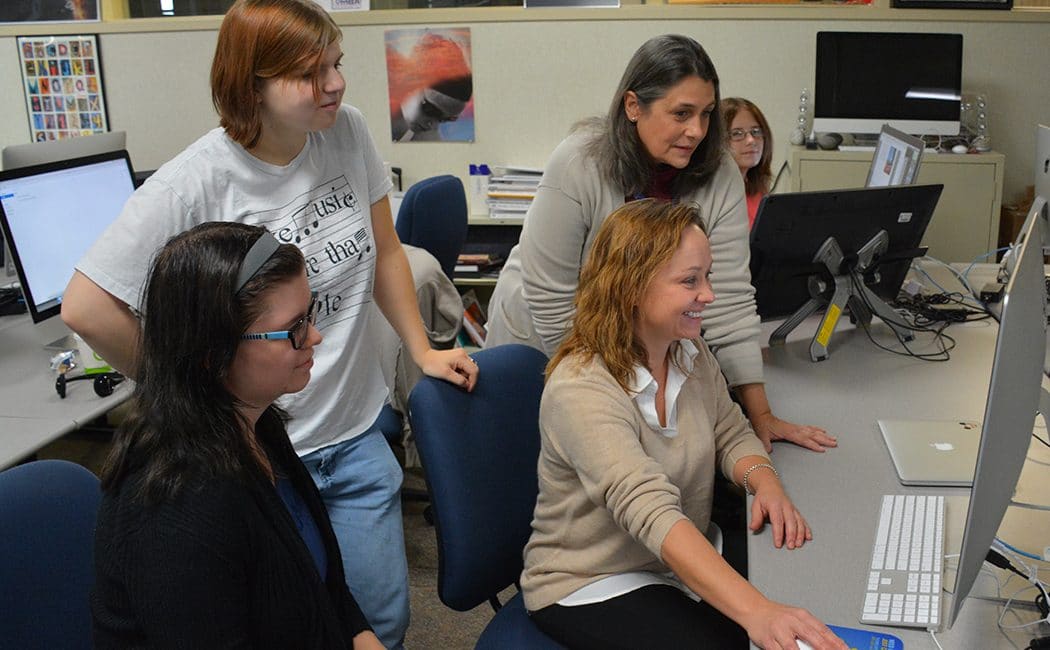 This opportunity came through Moraine Park’s “Design Production Planning: Workflow” class. Students in this class worked with a Quest III class from the University of Wisconsin-Oshkosh, with the two groups collaborating to create a “Humans of Oshkosh” book.

Moraine Park’s students, supervised by instructor Shawn McAfee, did the layout of the book. Meanwhile, the Quest 3 class from UWO did much of the writing and photography.

“The MPTC student graphic designers class who were part of this collaborative project, with Quest III students from UW-Oshkosh, gained real-world experience designing a book for print. This project required communication, teamwork and individual responsibility, while affording students an important opportunity to give recognition to first responders and the amazing work they do in our communities,” McAfee said. McAfee is a UWO alumna.

So what exactly is Humans of Oshkosh?

First Responders, and much more

Grace Lim, a University Studies Program, Lecturer, at UWO, and founder of Humans of Oshkosh, noted her Spring 2016 “Telling Stories for Fun, Profit and World Peace” course were tasked with finding out what makes the first responders of their community tick. In all, 12 men and women were nominated by Oshkosh Fire Chief Tim Franz, Oshkosh Police Chief Dean Smith and Winnebago County Sheriff John Matz.

Lim’s students then spent time getting to know the first responders and chronicling their stories for a book. The first half of the “Humans of Oshkosh” book is devoted to telling these stories, while the second half of the book highlights other popular stories from the Humans of Oshkosh Facebook page.

There are still limited copies of the books available. Reach out to Humans of Oshkosh Facebook page for more details. The current book is $20; while past books are $10. All proceeds go to the Student Multimedia Projects Fund, UW Oshkosh Foundation, which helps pay for projects like this one.

And if you want to flex your own creative muscle, and have an interest in graphic design, let’s help you make a career of it! Visit morainepark.edu/programs for all the details! 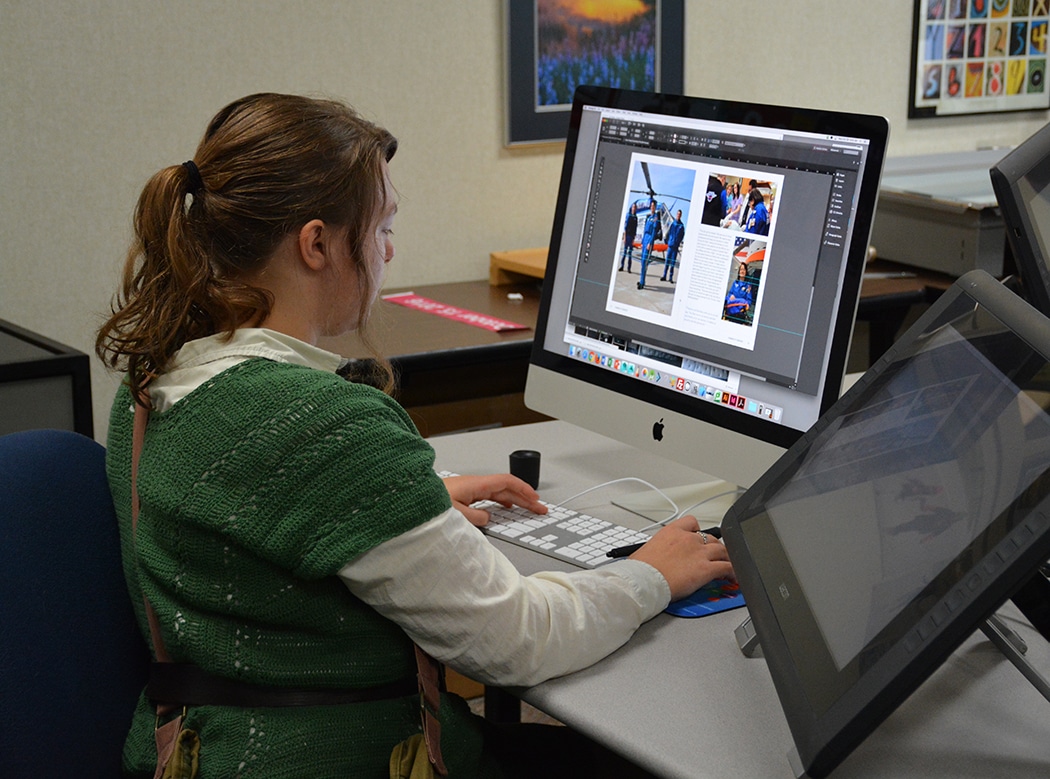 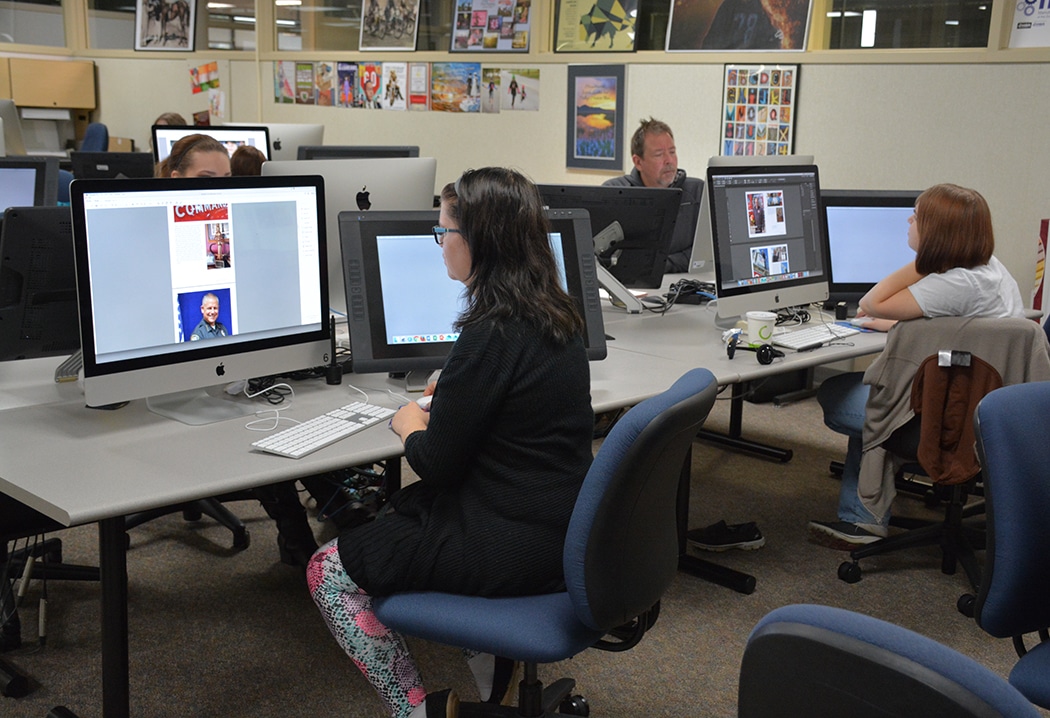 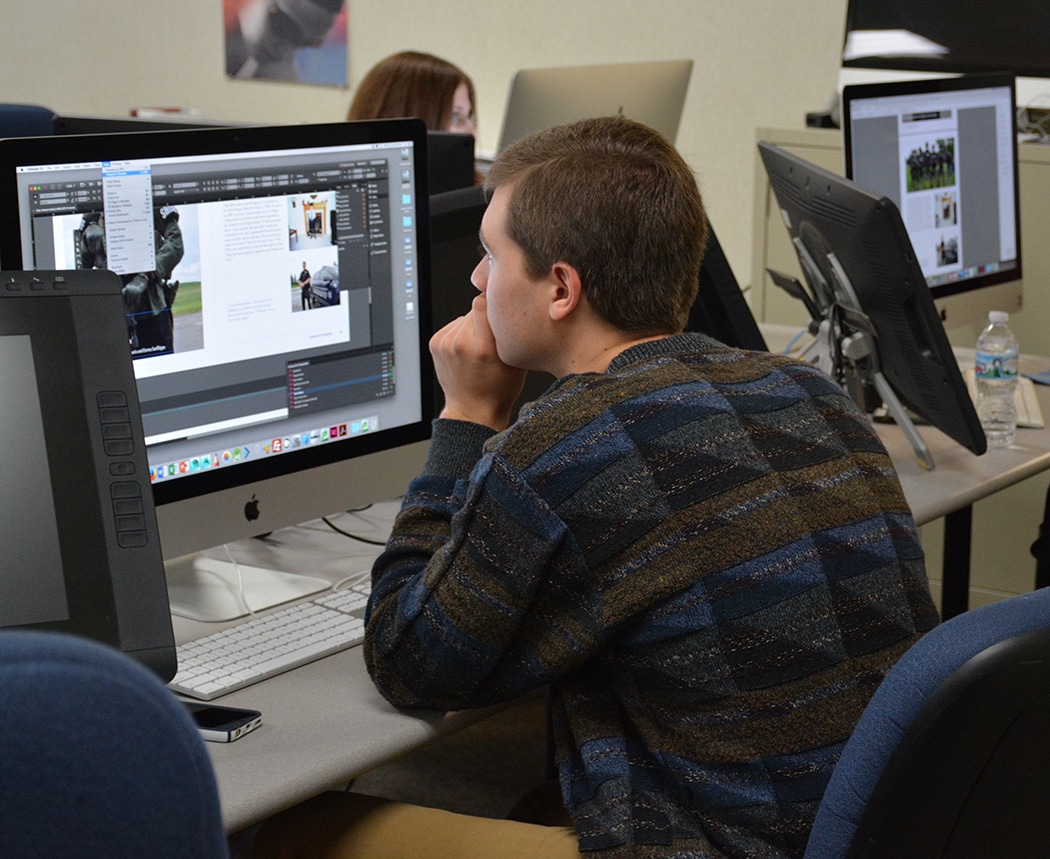 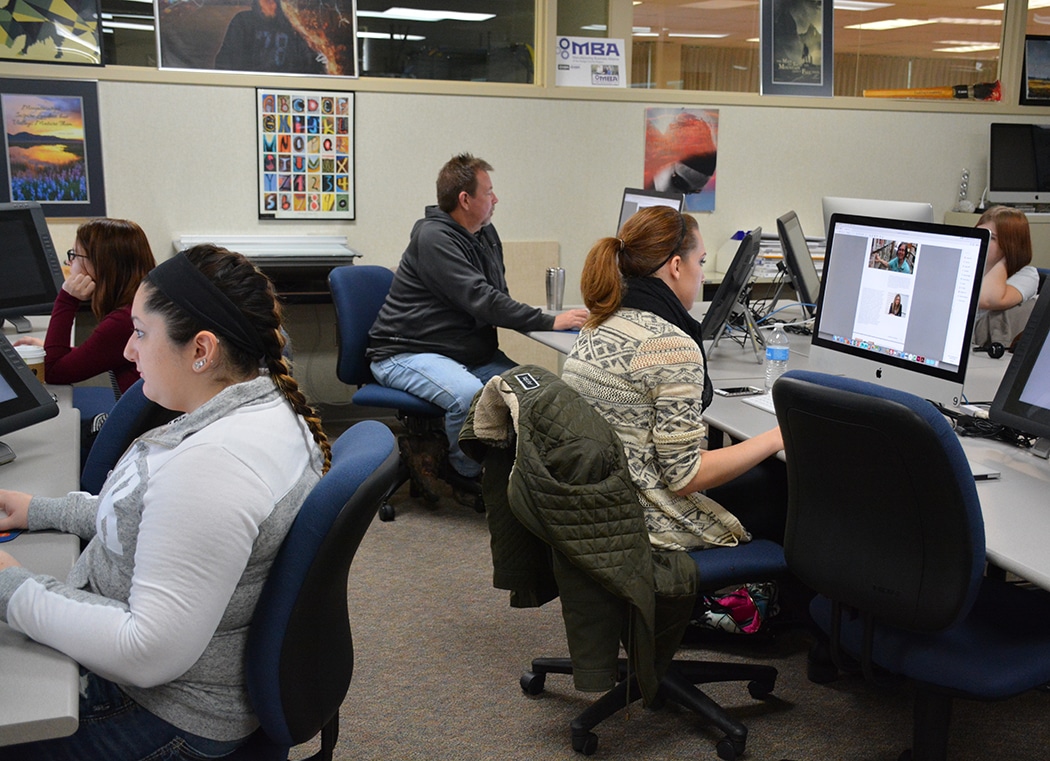 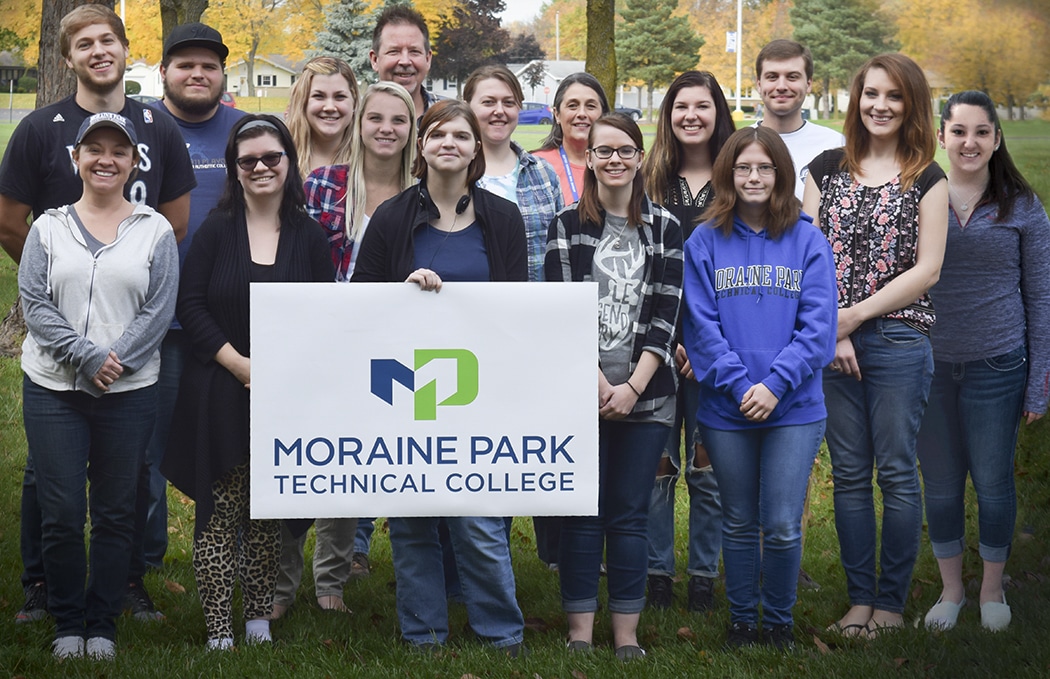 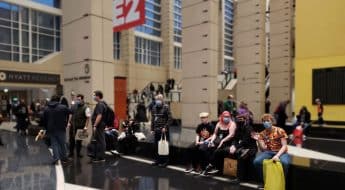