Graphics and Design, IT & Web, Throwbacks

Throwback: Computers, then and now

It was John F. Kennedy that once said “Man is still the most extraordinary computer of all,” and we’d argue those words remain as true today as when they were uttered more than a half-century ago.

But what has changed significantly, though, are computers themselves, so we thought it would be fun to look back at the changing technology our College’s staff and students have used over the years.

To start with, take a look at a computer system installed in July 1976. A note indicates that with this new addition, students could now work on an IBM Systems/3, Model 12, computer system. This system used punch cards, magnetic discs and 3741/7442 key-to-diskette data entry stations. Show of hands who understood all that?

Next, take a look at a few other computer iterations throughout the years here at Moraine Park, and then see some of our graphic communications students of today working on current computers. Fun to see the changes, right?

And, hey, remember that you (yes, you!) are the most extraordinary computer of all! If you’d like to put that power to good use – say, fixing computers in our IT programs or working with them in graphic arts – check out our many career offerings at morainepark.edu/programs. 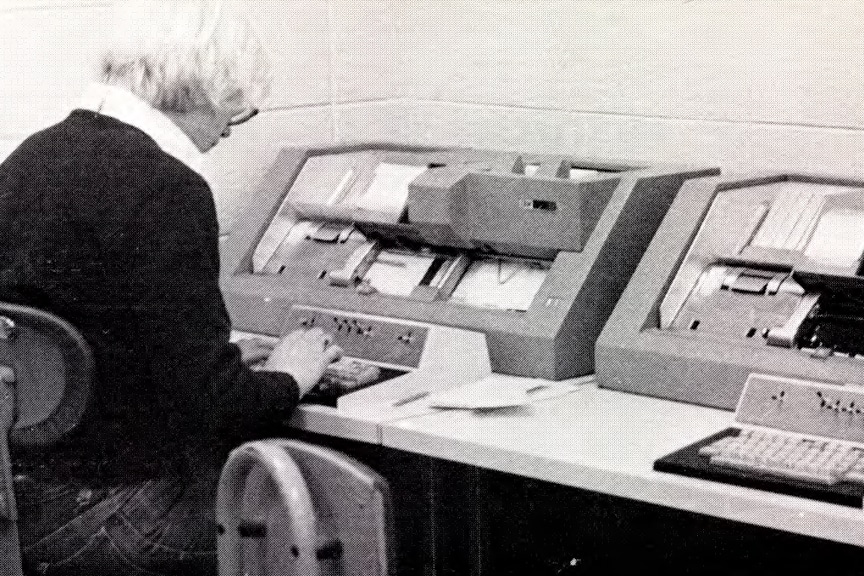 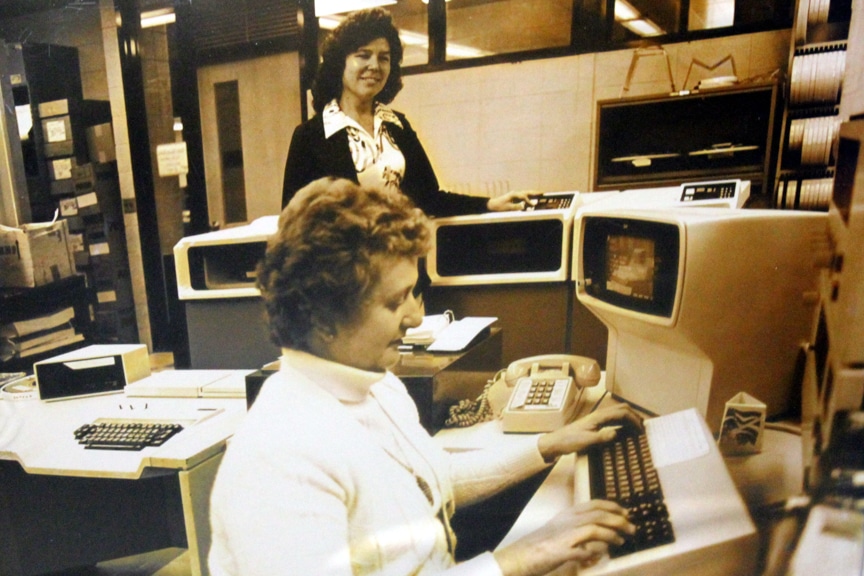 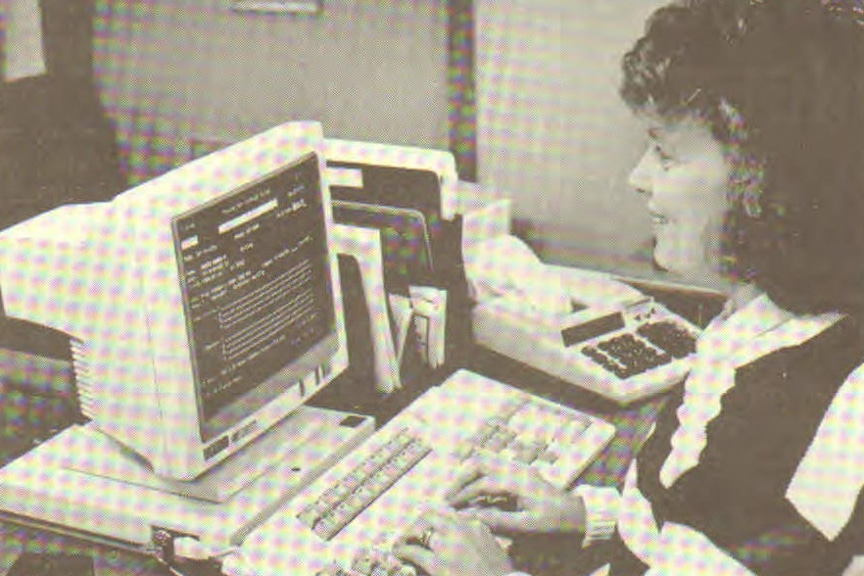 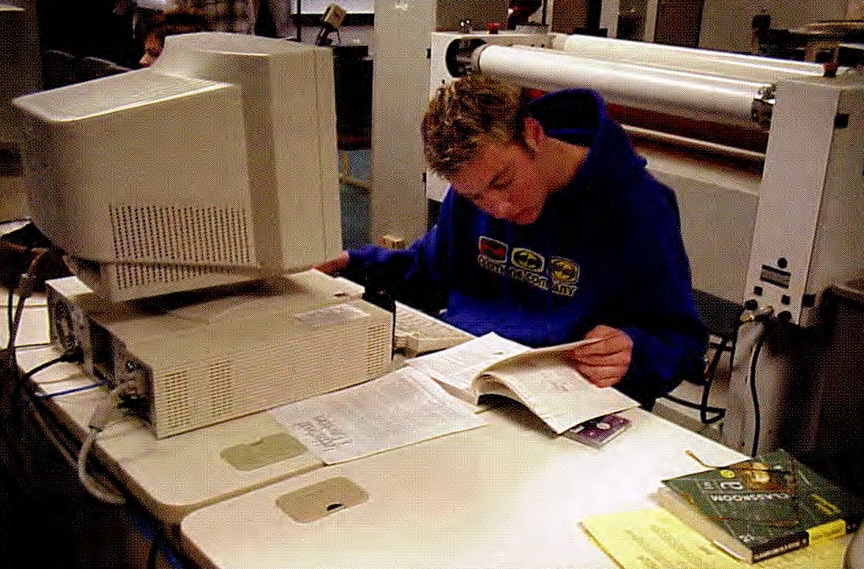 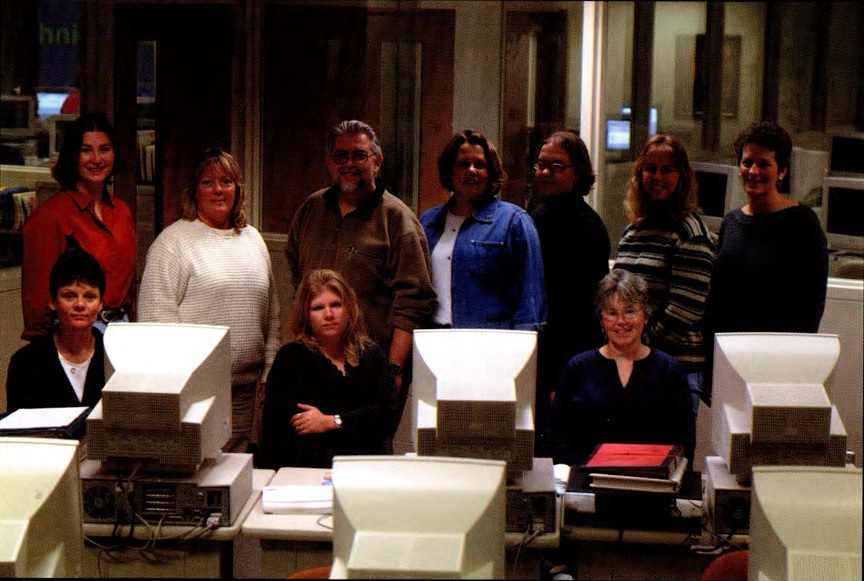 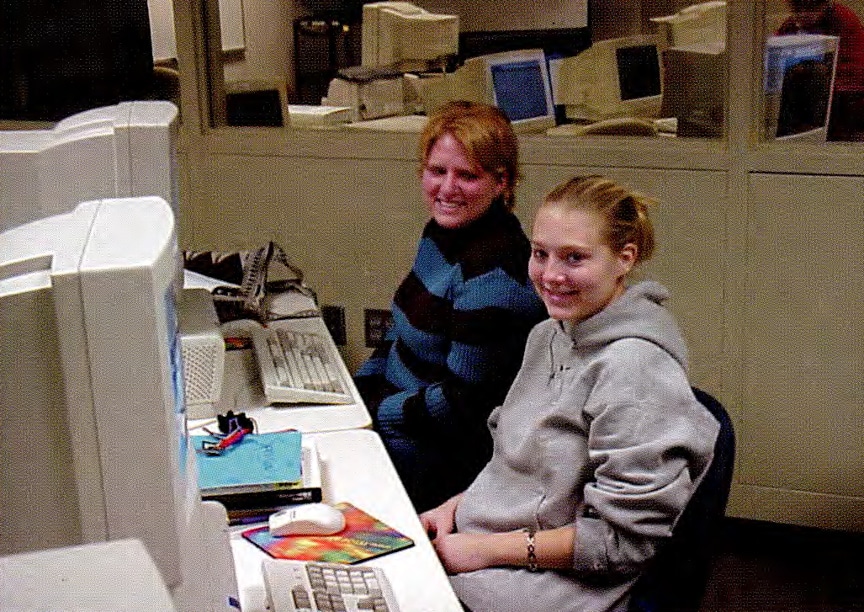 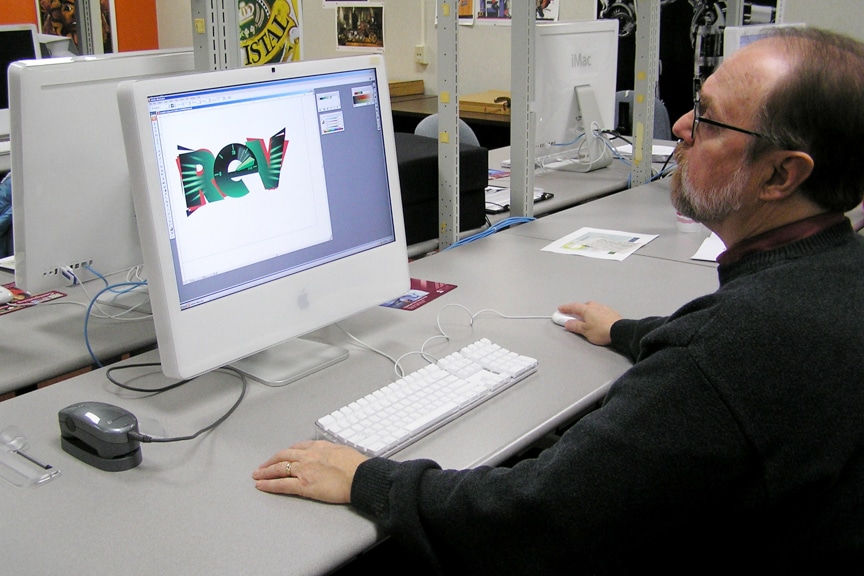 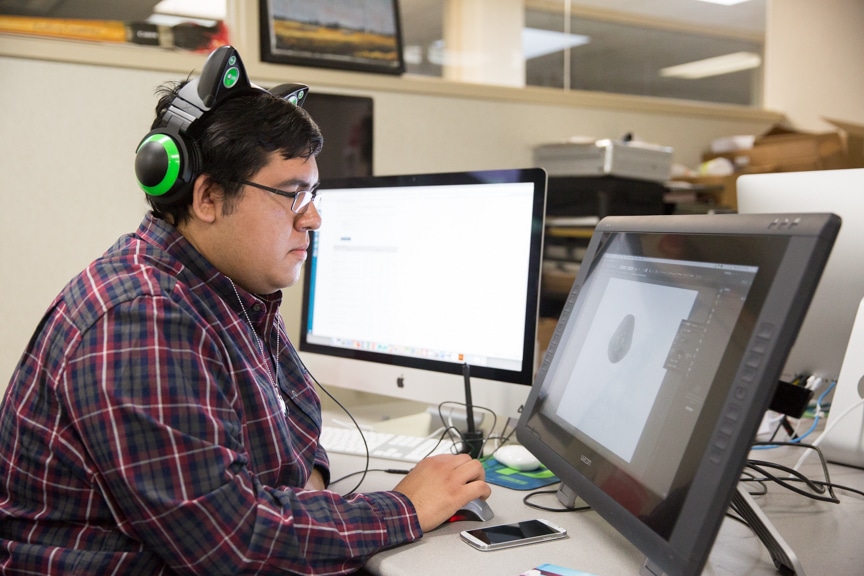 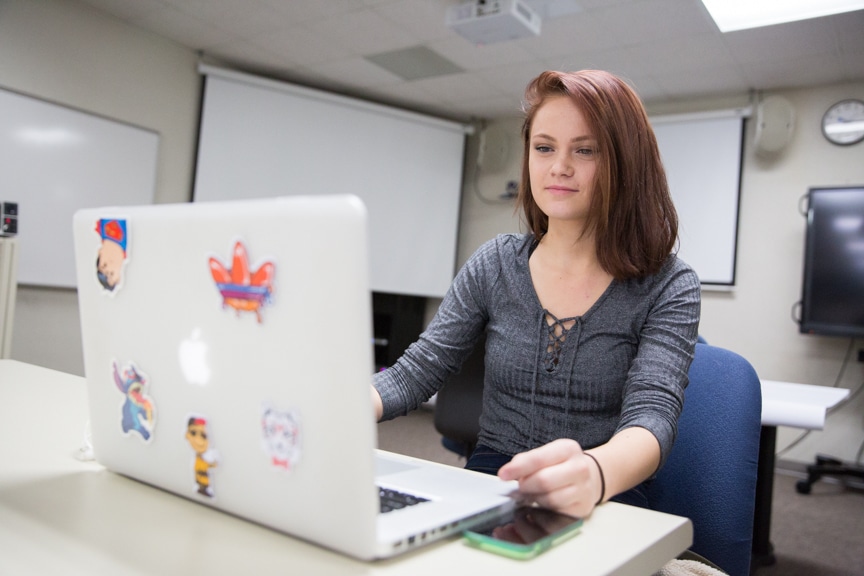 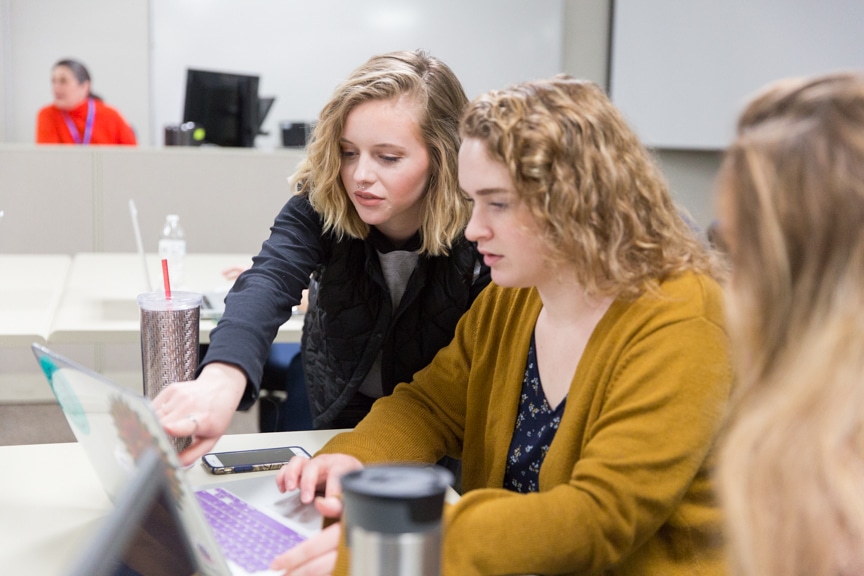 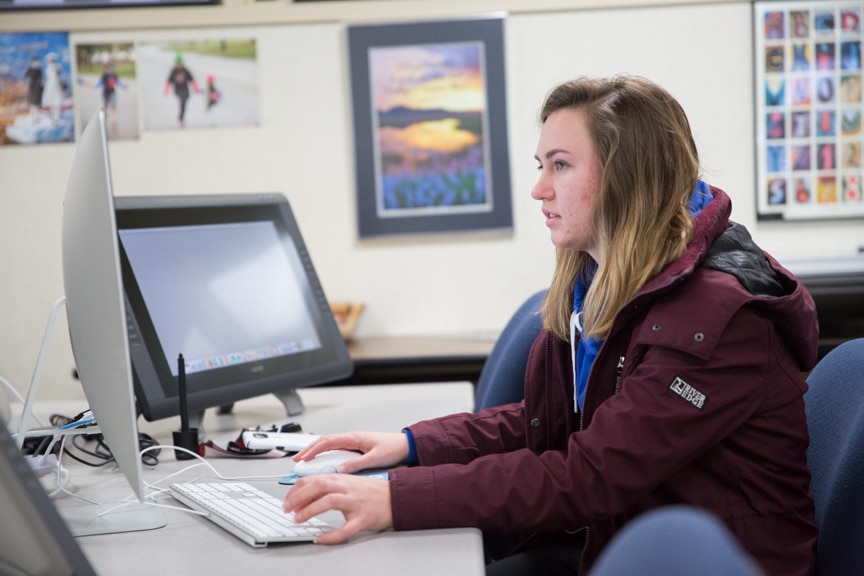 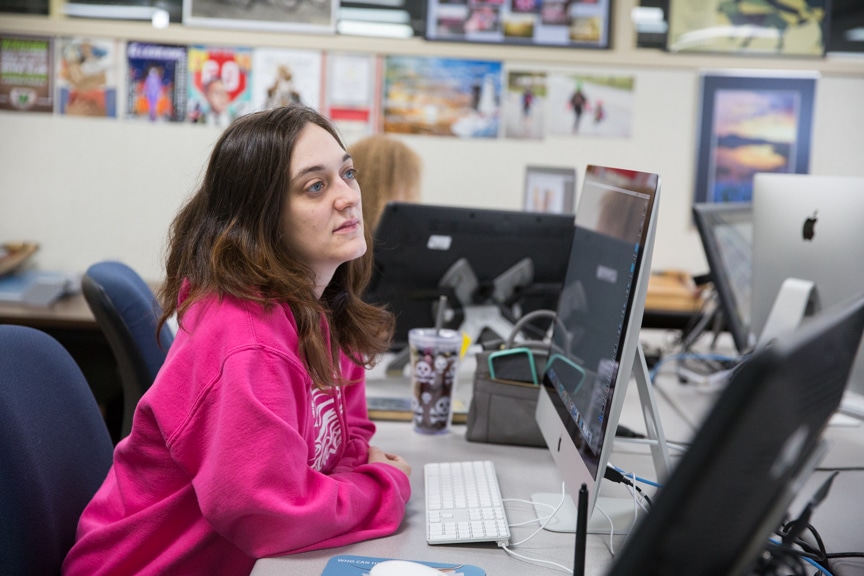 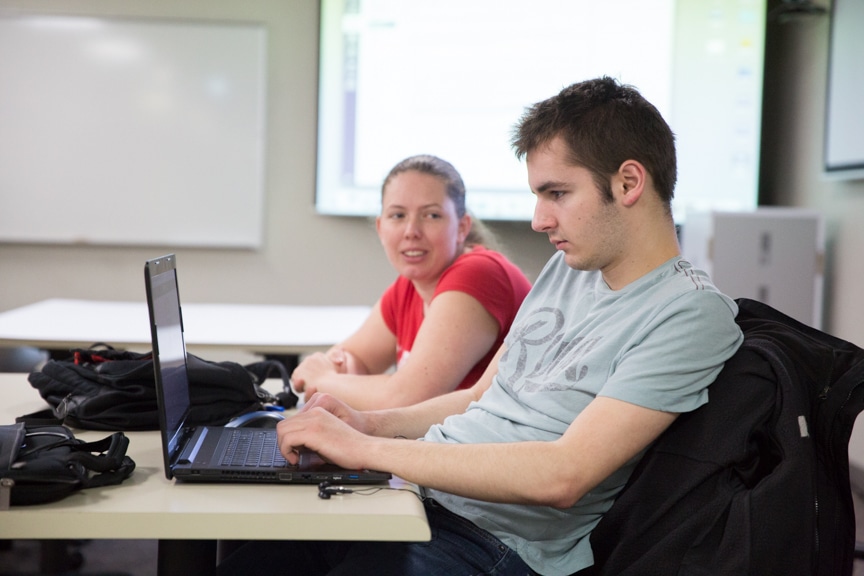 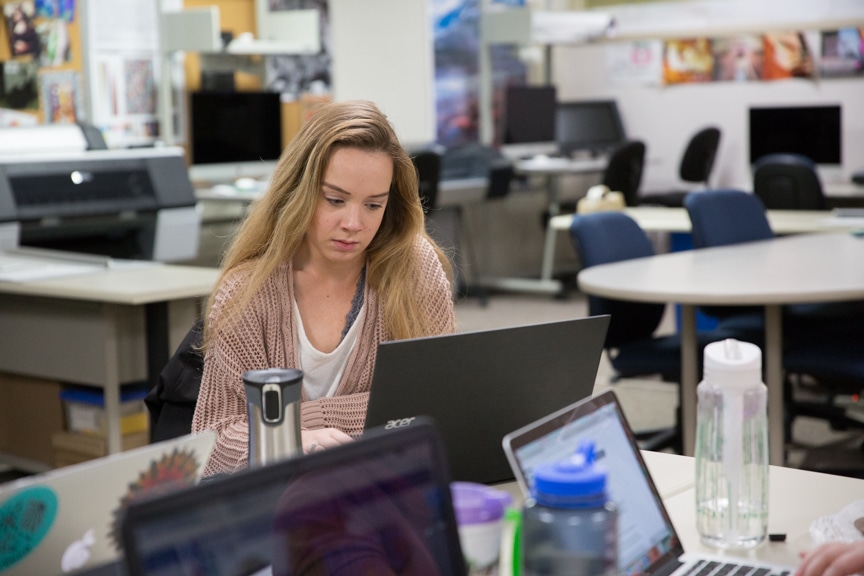 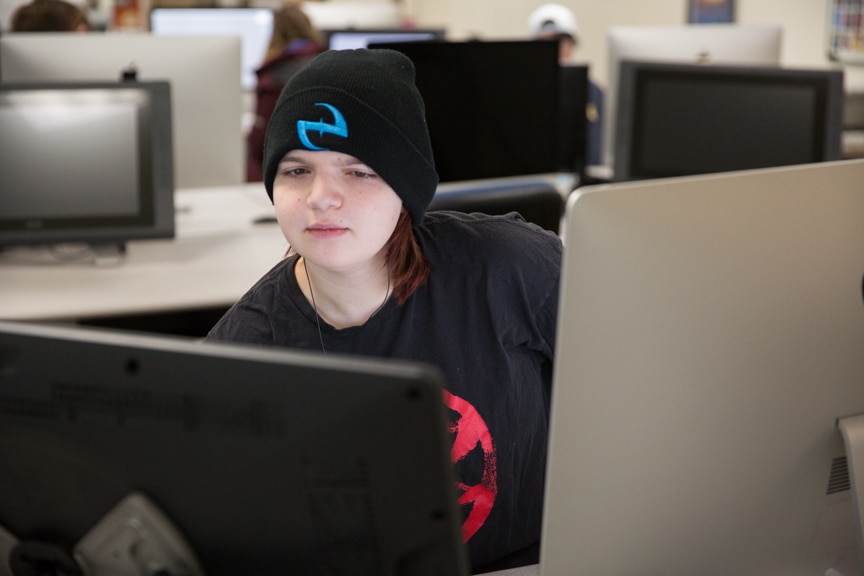 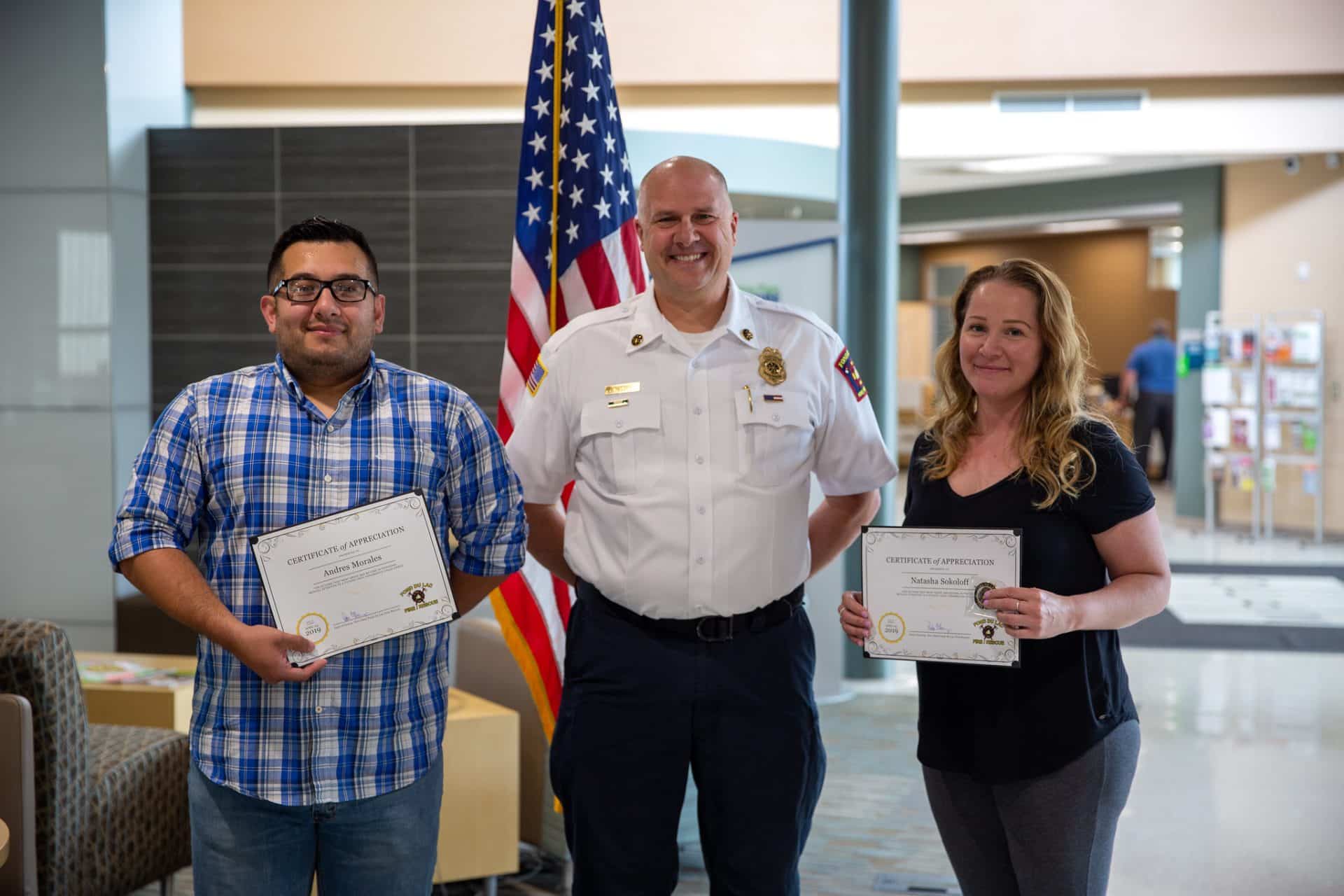 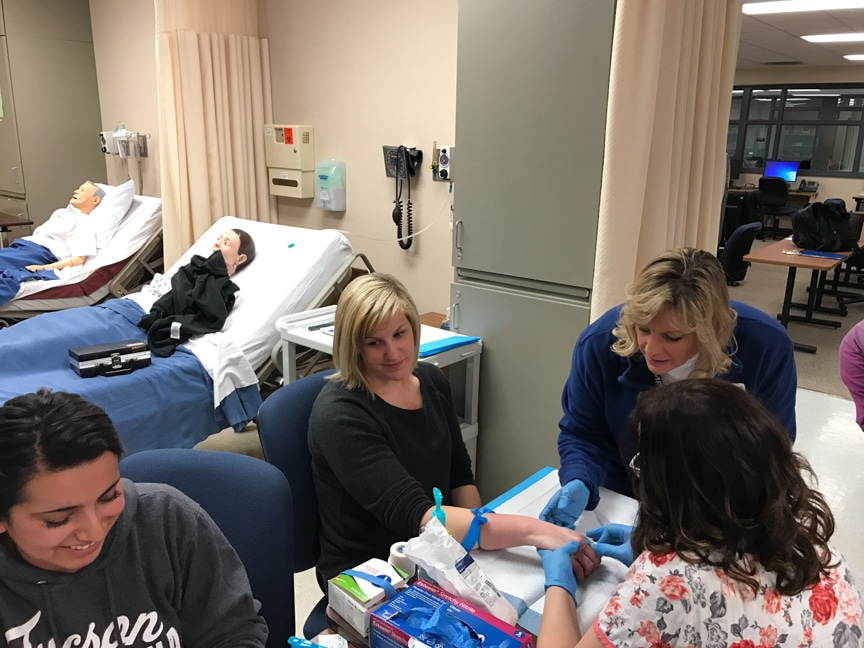 Thank You to our Promise Donor, Summit Automotive.

« Previous post
10 things you should know about healthcare careers
Next post »
What scholarships are available at Moraine Park?