Here at Moraine Park Technical College, we’re placing special emphasis right now on students who have served or are currently serving our country.

The College has proclaimed its 2016-17 academic year our “Year of the Student Veteran” and we’re planning several events and observances to honor these individuals.

“With more than 413,000 veterans living in Wisconsin and nearly 24,000 that reside in Moraine Park’s district, this will be a great opportunity to honor those who served,” Pepper said.

The kick-off event for the “Year of the Student Veteran” will be a special rededication ceremony of Moraine Park’s 9/11 tribute area, which pays tribute to those who lost their lives on Sept. 11, 2001.

The rededication ceremony will take place Friday, Sept. 9, starting at 11:30 a.m. The event is free and open to the public, with a lunch served following the ceremony. Representatives from Fond du Lac fire and police departments will be on hand, where plaques acknowledging their service to the community will be added to the tribute area.

Following this kick-off event, the College has other events and observances planned to highlight veteran service throughout the year.

“The Year of the Student Veteran gives us a continuing opportunity to educate faculty, staff and the community when it comes to our men and women in uniform, past and present,” Pepper said.

Among the events planned are flag raising ceremonies throughout the week of Veterans Day in November, as well as small flags being added to campus lawns to honor all veterans enrolled or working for Moraine Park this year.

Donations will be collected at the Beaver Dam campus to support “Christmas in a Shoebox” – an event to collect items that will be sent to Wisconsin men and women serving overseas during the holidays.

The remainder of the academic year will also feature a veteran’s dinner, tie-ins with Black History Month in February, a Vietnam Veterans tribute in March and activities in May for Armed Forces Week. Moraine Park is also looking forward to continuing a recently established partnership with Marian University and its student veteran community.

New this year for the College as well is the creation of a Student Veteran of the Year award, which will be given out at the Student Awards Banquet in May.

A new scholarship, named “The Heffron Family Scholarships for MPTC Veteran Students,” was also created this year.  Pictured above, Tom Heffron presented a check to 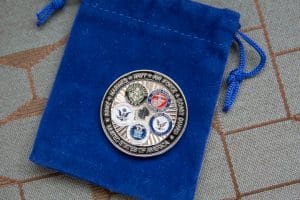 Moraine Park for the scholarship and received a special Moraine Park military-themed challenge coin for his family’s generosity towards veterans.

It is the first such coin awarded by the College. Additional challenge coins will be awarded throughout the year within the College and community to acknowledge academic and campus achievement and other admirable gestures towards veterans.

Lt. Col. Scott Lieburn, U.S. Air Force, and dean of students at Moraine Park, said the Year of the Student Veteran is a special time for a College that already routinely demonstrates a strong commitment to student veteran success.

“As the College’s Dean of Students and a veteran who is still serving in the Air National Guard, I understand the specific needs of our veterans who are being reintegrated into civilian life,” Lieburn said, noting “Having a strong network of other student veterans, like our Student Veterans Association (SVA), and a college staff who are supportive can go a long way in helping them achieve their educational goals.”

Perspectives from Students about English course: Learn to Write Well 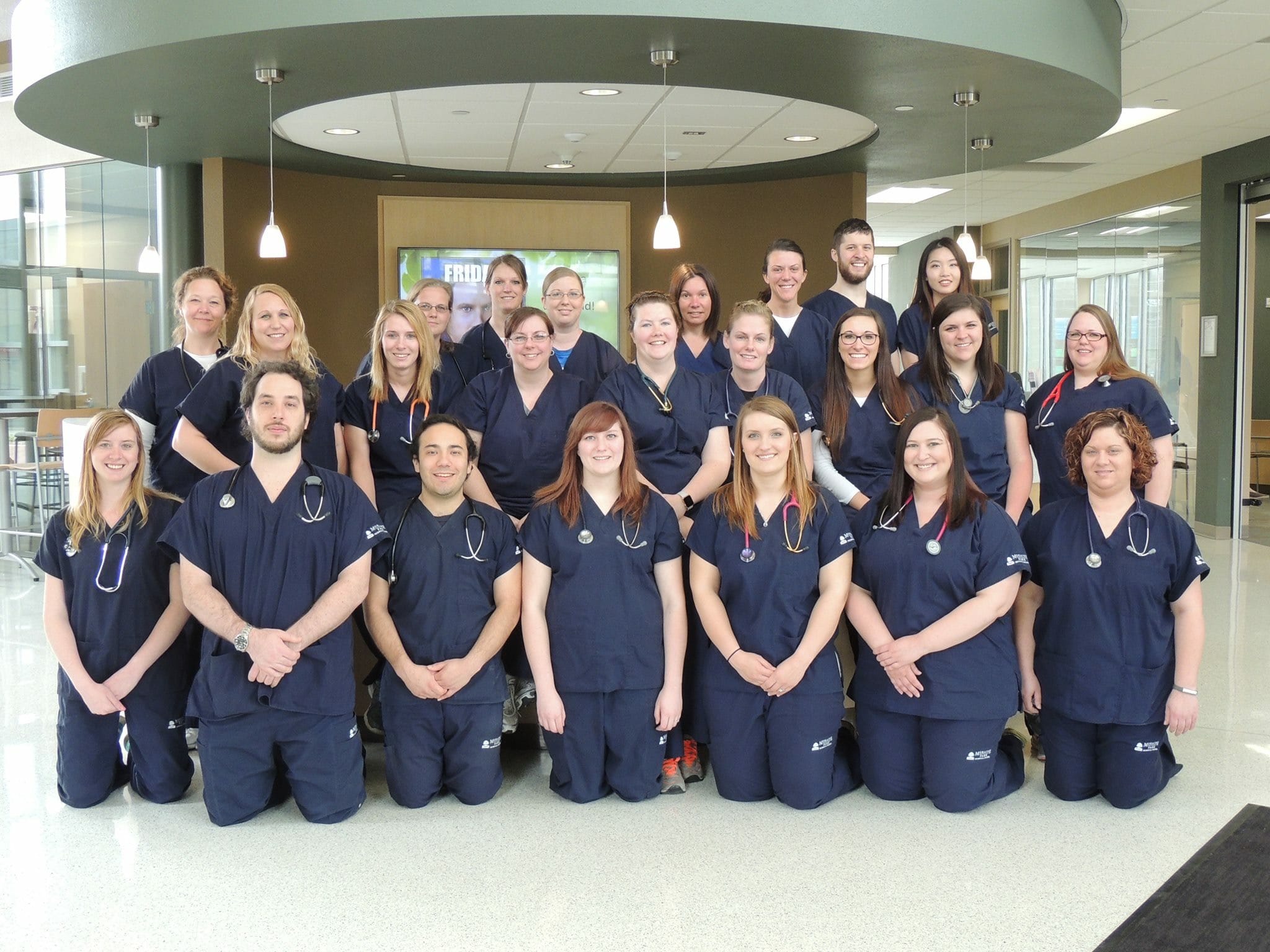