Maximus – off the leash!

What images does the name MAXIMUS conjure up? Does your mind go to a powerful gladiator? A saint? A Roman emperor?

In this case, he’s the mild-mannered and friendly mascot at Moraine Park. Maximus has been around for a number of years, but this year he’s gotten a new look. We affectionately refer to him as “Maximus 2.0.” He’s been brought into the twenty-first century with a new look, several new poses representing various College program areas of study, and a new attitude.

Over a year in development, we set out to reinvent the previous mascot, turning him from fierce and aggressive, to friendly and, well, adorable! After several artist renditions, student and staff focus groups, personality profiles and creative feedback, we’re ready to take Maximus off the leash!

In the first stages of development, we set out to create a personality profile for Maximus for the artist to develop his character. The profile was used to describe his personality, his physical attributes, his demeanor, poses, attitude and more. We used this profile to imagine how Maximus would embody the students, faculty, staff and programs at Moraine Park. He would be more than just adorable, he would be intelligent, focused, fun-loving, engaging, healthy, friendly, involved, inquisitive and forward thinking. He would have his eyes on the future, with his paws in the here and now. He would represent all of us, and what we believe Moraine Park is all about.

Maximus will belong to all of us at the College, but will be most visible at Student Life sponsored events. The new tagline that belongs with Maximus is “Join the Pack”, inviting students, staff and faculty to continue to get involved and be an active participant in our college life. We have exciting plans for Max, and we invite you to Join the Pack!

And to get involved on campus, learn more at Student Life. 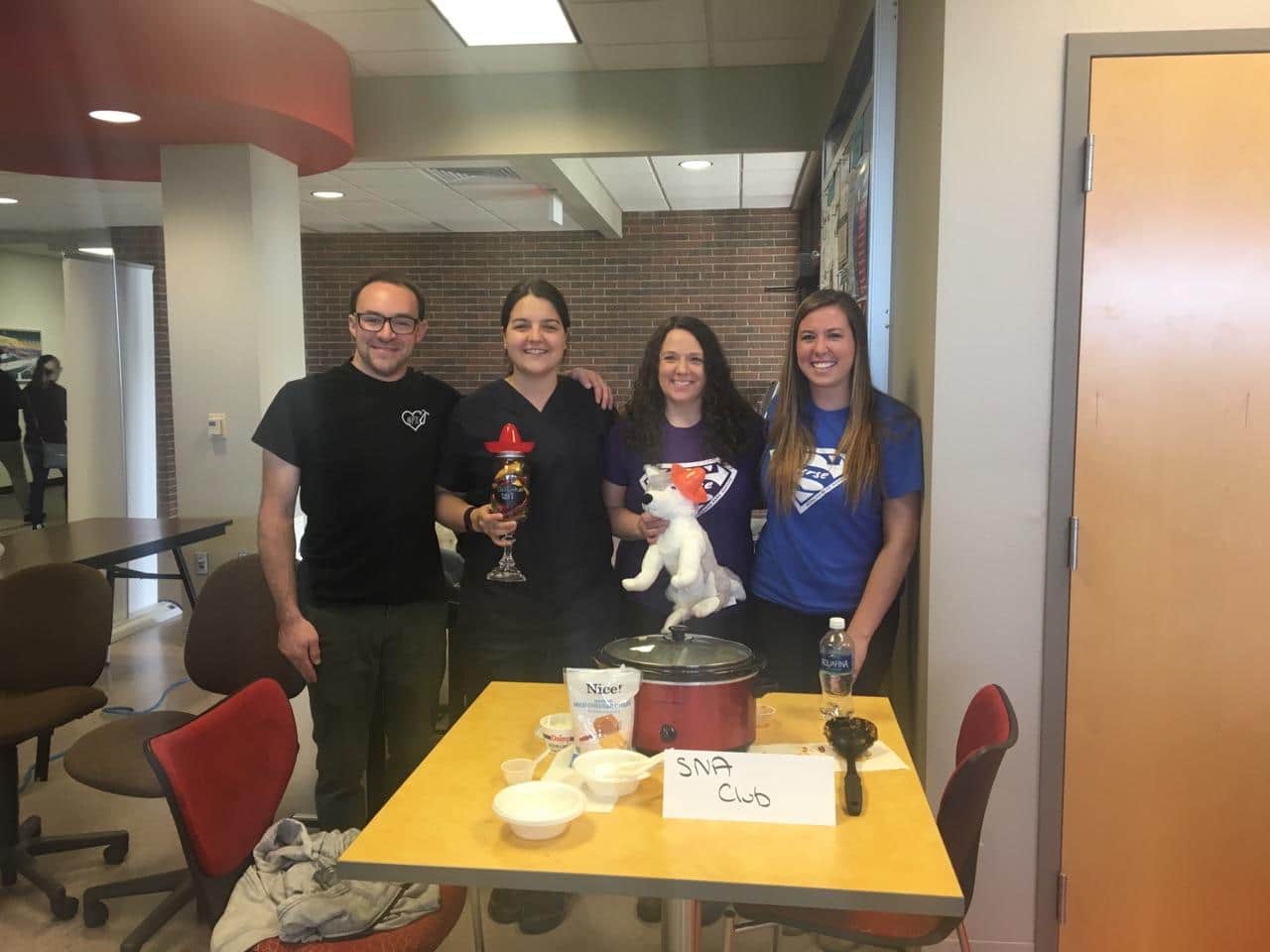 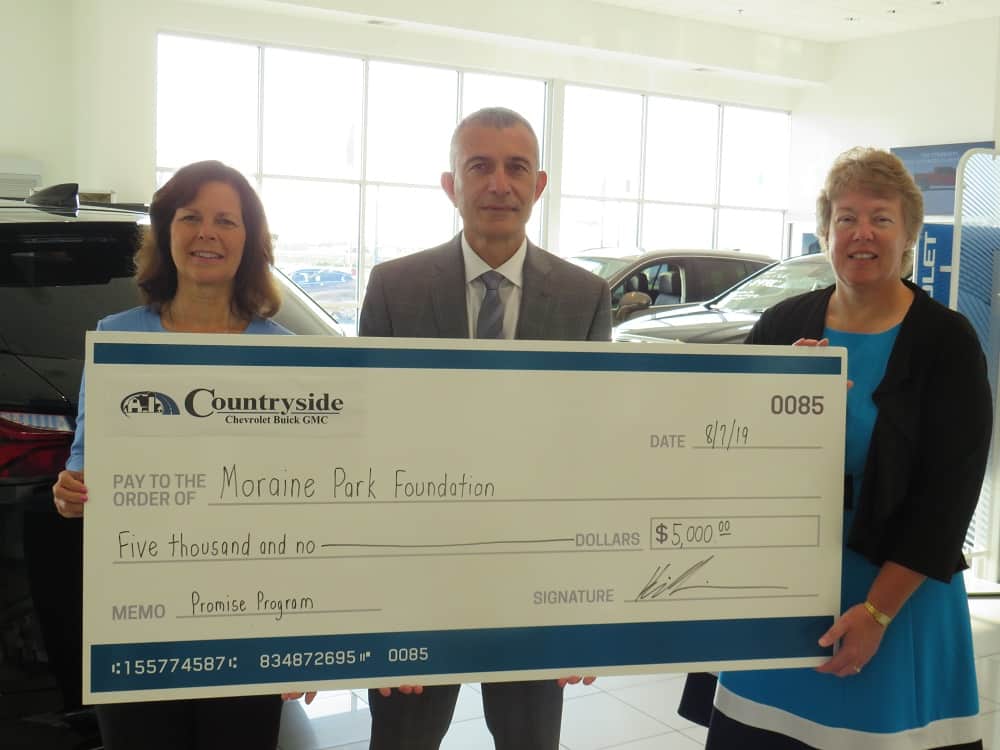