April is Sexual Assault Awareness Month. It’s time to draw attention to the prevalence of sexual assault and educate ourselves and our communities about how to prevent it.

For more information and statistics at the NSVRC.

There are many ways you can become involved in the work of changing conversations about sexual violence, supporting survivors, and preventing sexual violence before it ever happens. 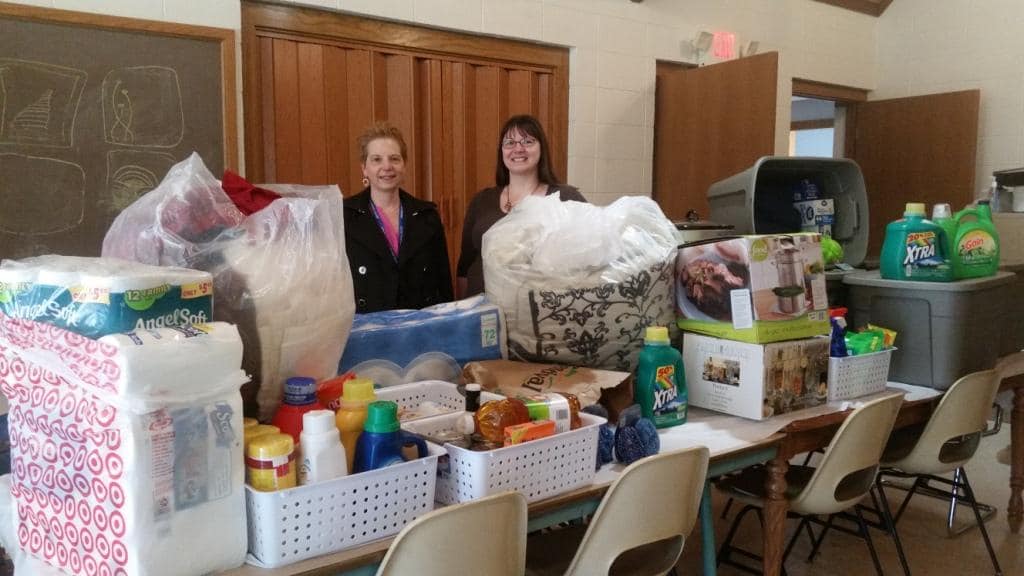 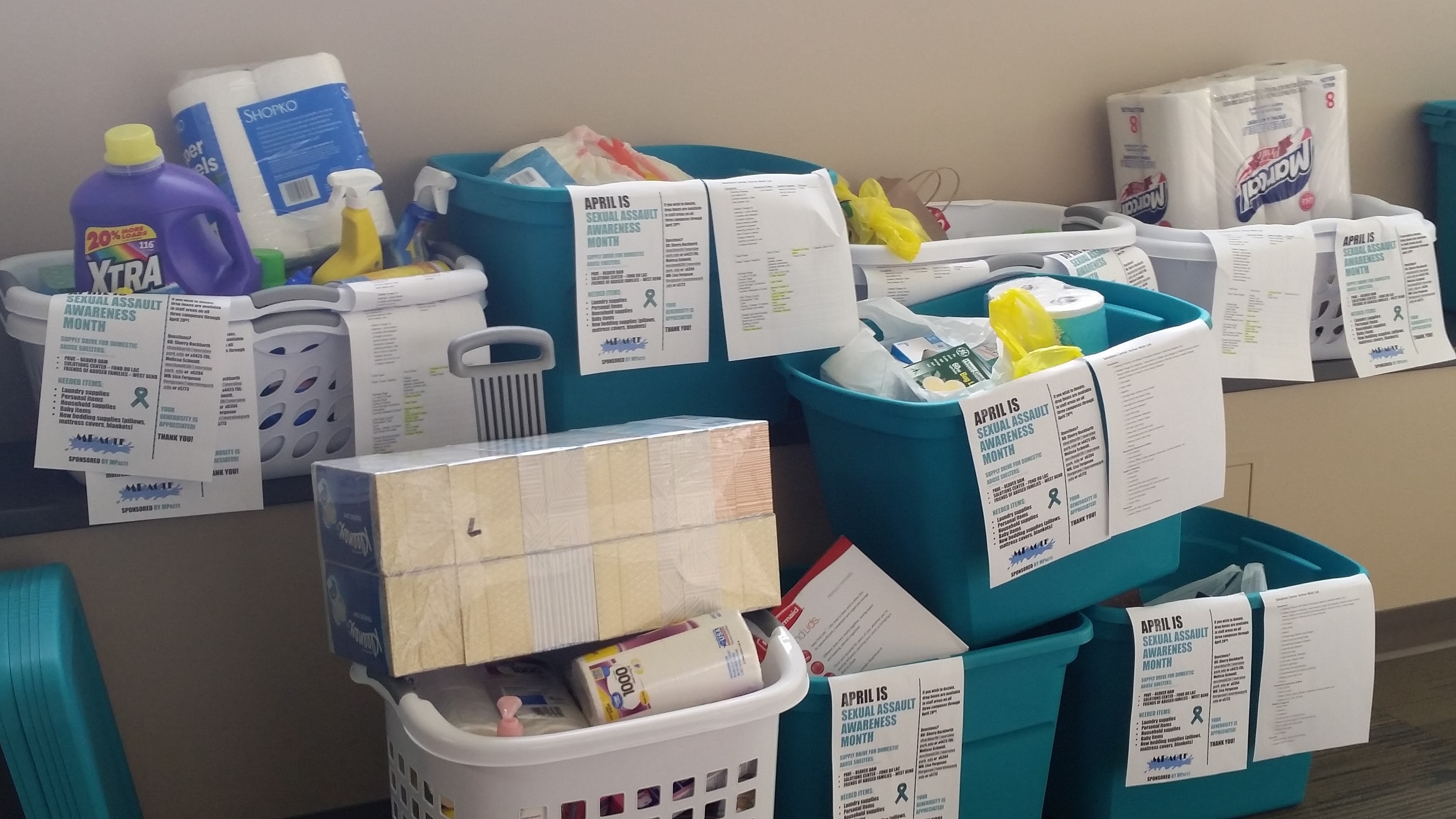