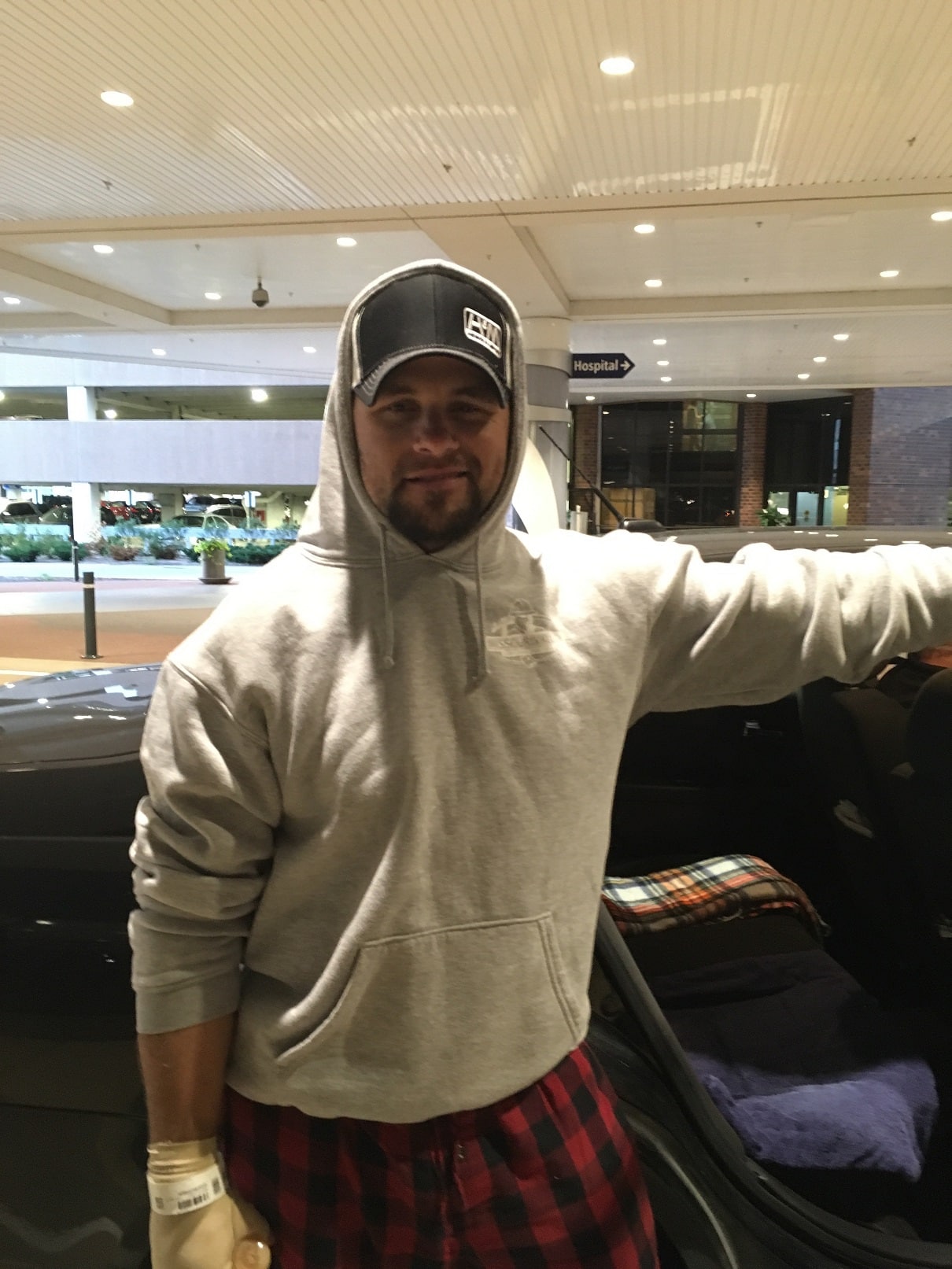 His foreman immediately performed CPR on him until the ambulance arrived. Emergency medical technicians were able to revive him after a long, fifteen minutes without a heartbeat. He was rushed to the hospital, and almost a year later, he says it’s still hard for him to believe that he actually died.

He was in a coma for two days when it was decided that he be removed from the ventilator. Surprisingly, he was able to breathe on his own.  And, as if he hadn’t defied the odds enough already, he continued to do so by being released from the hospital only five days later.  He says, “I was supposed to be in the hospital for four weeks, but I had to get out sooner.”  He was determined to attend his grandmother’s funeral, who had passed away just days earlier.

Having suffered third degree burns, he is left with scars from exit wounds on his hand, arm and stomach. Otherwise, he says he has no long-term repercussions from the accident.  “I don’t know how, but I don’t have any internal injuries, brain damage or PTSD.  And, I didn’t lose a limb.  I’m lucky.  According to my nurse, I wasn’t supposed to make it.”

Not yet able to return to work, he has been spending time at doctor and physical therapy appointments as well as work conditioning sessions. He looks forward to working again, but in the meantime, he’s also been keeping busy by volunteering at Moraine Park.  Not only has he shared his experience as a guest speaker in classes, but he’s been regularly lending a hand in both the EPD yard and the classroom itself.  “Assisting instructors by working with current students in this program is so rewarding,” he says, “and it helps me during my recovery.”  Being on campus is keeping his head in the game.  He gets to be around everything related to his career, and he gets to be around people who share a love for the profession.  It’s a lot to be grateful for.  And he is grateful, for everything, every single day. 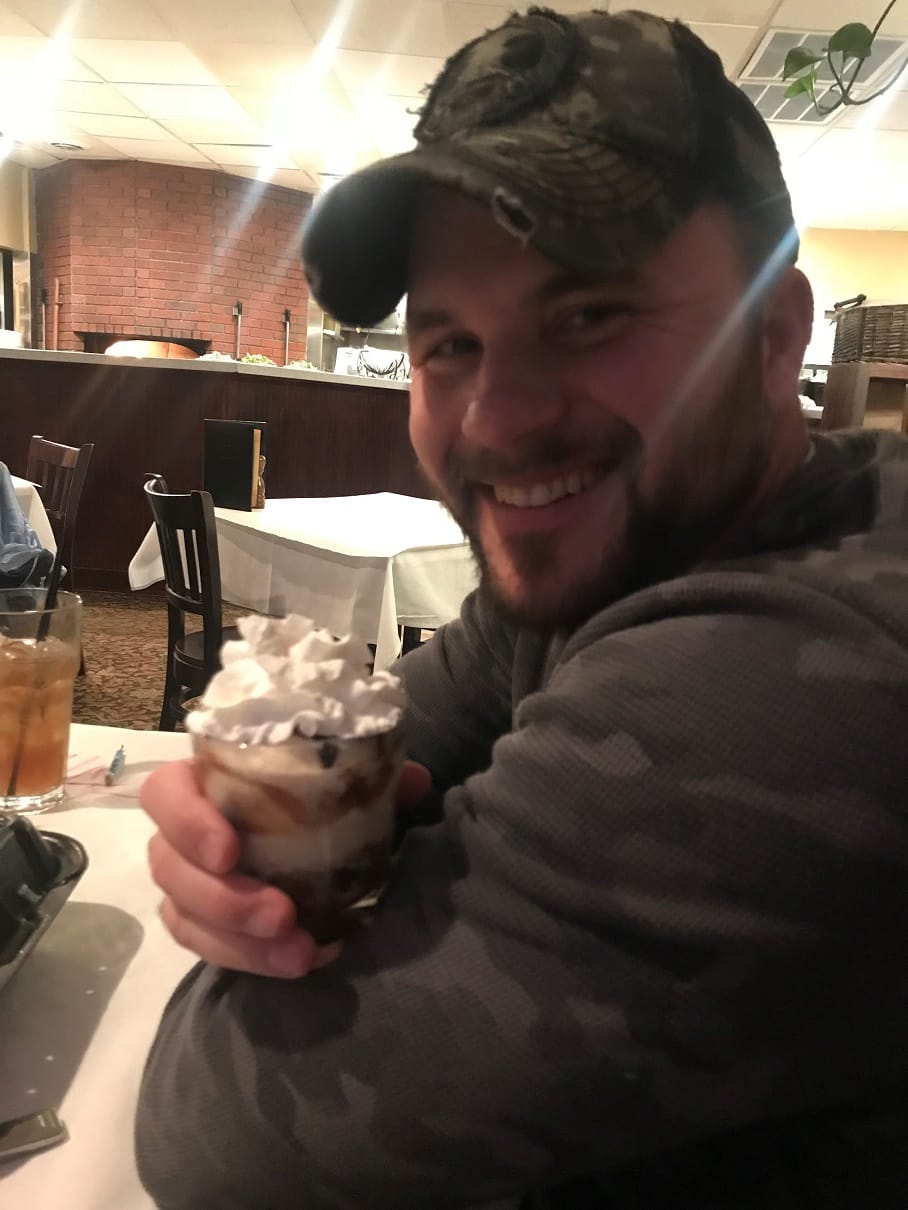 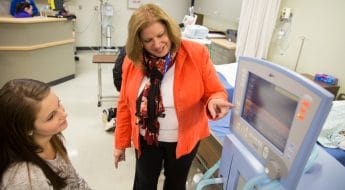