Join us on Friday, March 29, 2019 at 11:30 am in the Moraine Park Technical College cafeteria as we hear firsthand from several Fond du Lac Hmong community members as they talk about their service during the Vietnam War and, the struggles they face to be accepted as veterans, as well as the effects it has had on their families.

America hasn’t always been thankful for Hmong veterans who risked their lives in secrecy in Laos during the Vietnam War. These veterans, trained by the CIA, played a critical role during the Vietnam War, and Wisconsin is home to the third largest concentration of Hmong in the U.S. after California and Minnesota and almost 50,000 Hmong were living in Wisconsin during the 2010 Census.

March 29th is also significant because it is Vietnam Veterans Day. A national day of recognition when we honor the nine million American men and women who served on active duty from November 1st, 1955, to May 7th, 1975 during the Vietnam war and solemnly remember the more than 58,000 whose names are etched into the Vietnam Memorial’s polished black granite—constant reminders of the price of freedom. 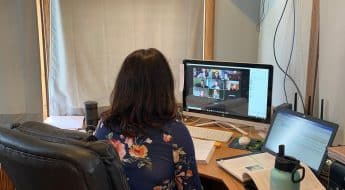 A New Way of Learning 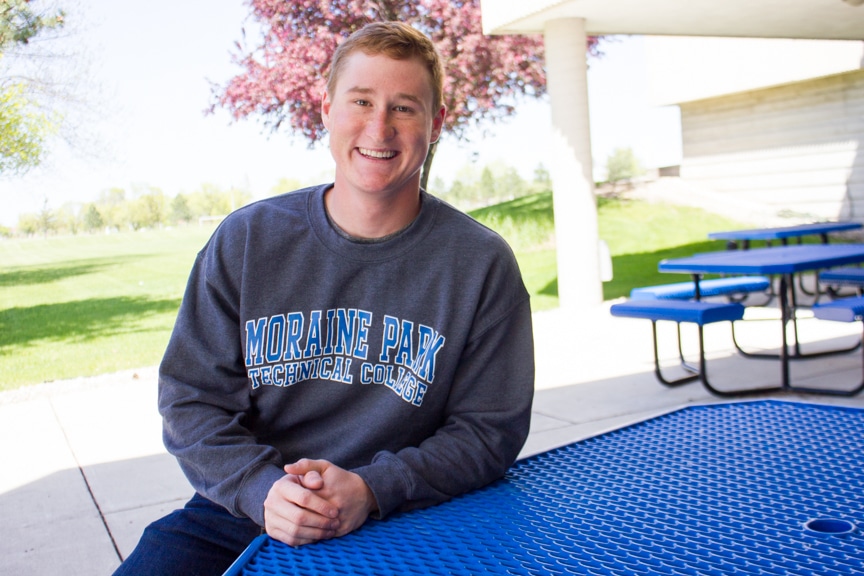