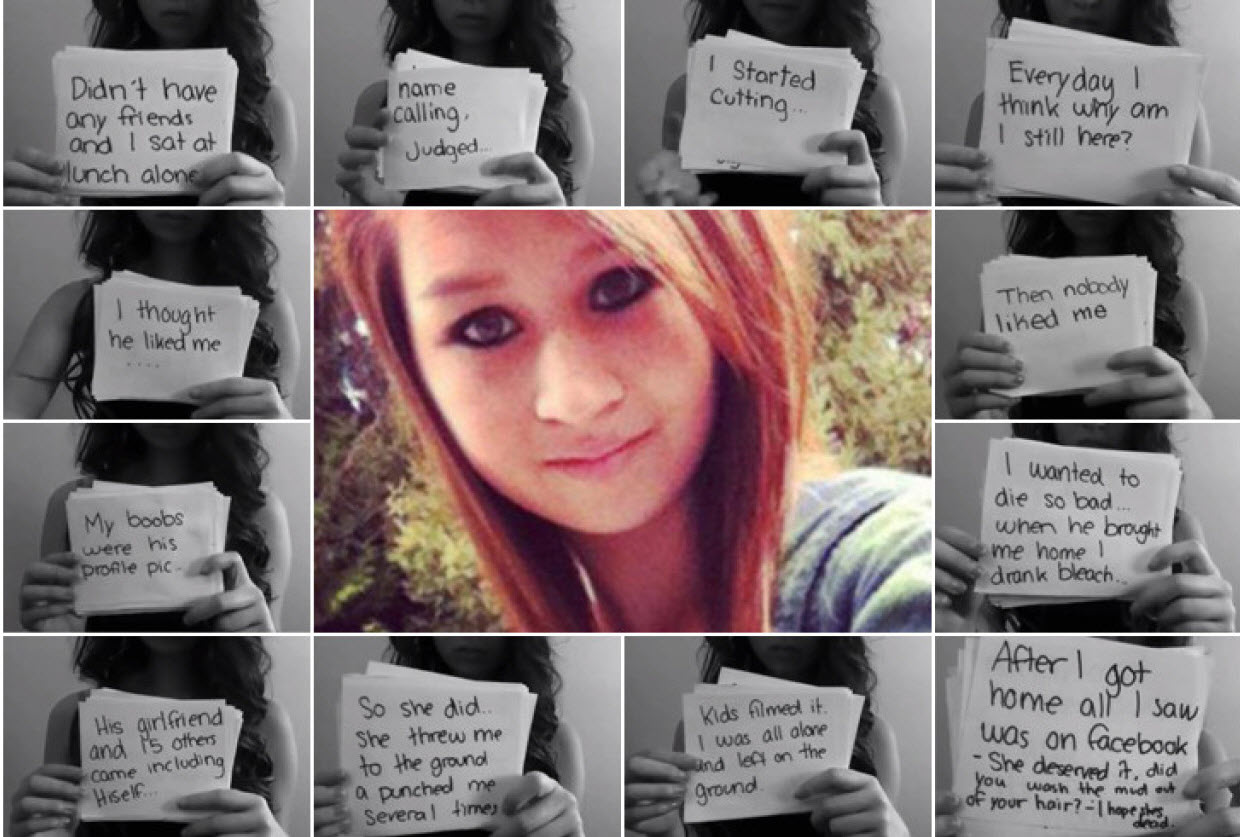 My name is Joe Desiderio and I’m the IT-Tech Support Specialist Instructor at Moraine Park Technical College.  I’ve been working in IT for over 10 years now and I love all things technology and internet related.  I honestly couldn’t imagine my life, or our world for that matter, without them. Having said that, there are some areas of concern in that world, and one in particular that – as a parent of three young children – really concerns me.  That area is cyber-bullying and online predators, and I’d like to share some insight with you.

But first, some questions:

Does your child have a smartphone and/or access to a computer that’s connected to the internet? Have you enabled parental controls on these devices? How much time do you spend talking to your children about the dangers they may face online?

If any of the answers to those questions seems unclear to you, I want to impress upon you how important it is for you to be aware of what your children are doing online. And even if you think you have all the answers already, I encourage you to read on as well:

There’s a relatively famous story about a young girl named Amanda Todd (Shown in the picture above). She was a young lady from Canada who moved to a new town and used video chats to try and meet new people. She started communicating with someone who, after about a year, convinced her to take her shirt off on the video chat. She was in 7th grade at the time. He then proceeded to blackmail her into doing more things online so he wouldn’t leak the picture to all her new friends. Well, he leaked them anyway. She then became the target of bullying, both face-to-face and cyber-related. She attempted suicide by drinking bleach but was saved when her stomach was pumped at the hospital.  She moved to a new town where the cyber-bully picked up right where he left off posing as a local student and sharing her pictures again. She moved at least one other time and he followed there too. This went on until finally in October 2012 Amanda successfully committed suicide. But, it didn’t stop there. Even after her death the ridicule continued, some even suggesting she deserved what she got.  You can read the entire story just about anywhere by searching her name but I ask you to take 8 minutes and watch the video she posted on YouTube about a month before she died. You can find it here: https://www.youtube.com/watch?v=ej7afkypUsc 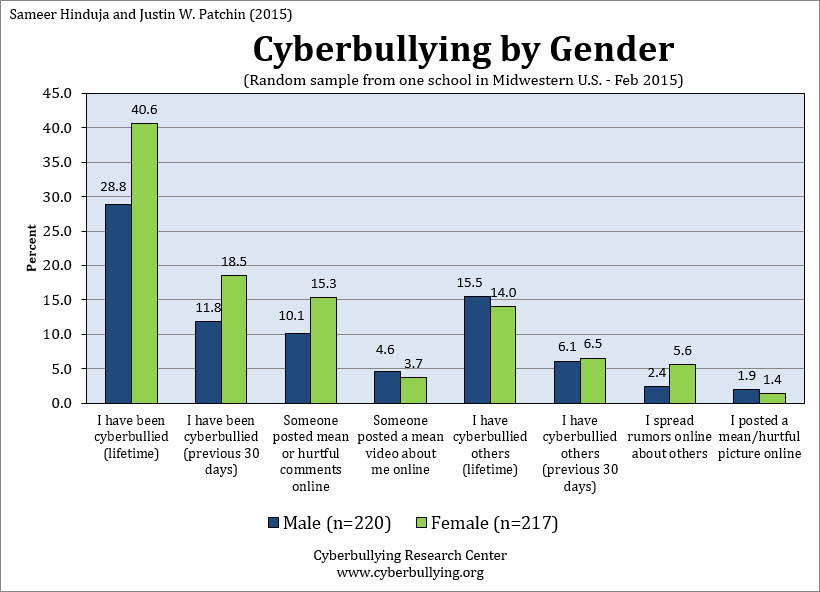 You can even see in some of the comments that many people blame her for what happened so I advise you not to read them unless you want to get really angry.  The victim in these situations should never be made to feel like it was their fault.

I share that story because it’s a powerful example of how the internet can be used to harm someone to the point where they feel like they have nothing left to live for. It makes me sad and it makes me angry. As someone who loves technology to the point where I’ve made a career out of it, it sickens me that this is what people choose to use it for.

So, how we combat this? There are several actions you can take to hopefully prevent this from happening to your children.

Talk To Your Children

The most important thing you can do is have a serious conversation with your children. If they’re old enough to have a smartphone they’re old enough for the serious talk about the things that can happen if they’re not careful. Some of you may be thinking “I trust my children to make good decisions.” That’s great but kids are easily pressured into making bad choices so the more they know about the risks the better off they’ll be. Make sure they understand that not everyone online has the best of intentions. Also, make sure they understand how much their actions online can hurt someone els 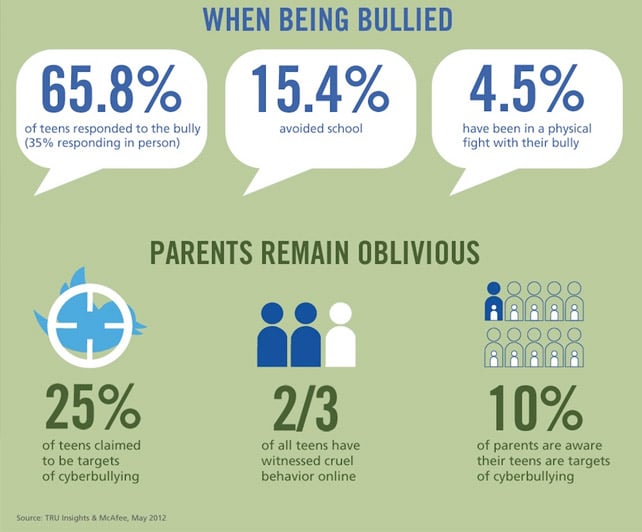 e. According to http://cyberbullying.org roughly 1 out of every 4 teens has experienced cyber bullying and 1 out of every 6 has done it to someone else. That’s a staggeringly large number in both cases. That same source also points out that girls are just likely, if not more likely, as boys to experience cyber bullying (both as a victim and an offender). It’s real easy to sit behind your keyboard or on your phone and act tough towards other people. Children don’t always think about the potential negative consequences to their actions.

Another thing you can do is educate yourself. For example, did you know there are apps that look like a plain old calculator app but are actually a secret location to store pictures, text messages, etc.? When you punch in a secret code it opens up the hidden areas of the app.  Kids and online predators both utilize these apps to hide what they’re doing. An unsuspecting parent may just see that app and think it’s a harmless calculator and not give it a second thought. Be aware of the apps installed on your children’s devices.  Know what they are and what they do.

I recommend that all parents enable the Parental Controls features on their children’s devices as well. In iOS devices (iPhones, iPads, iPods) this can be done simply by going to Settings > General > Restrictions and turning Restrictions on. From there you can disable certain apps, allow them to only download apps you deem appropriate based on the age rating of the app, and numerous other settings. On Android devices it’s a little more convoluted but still doable. Check this link for instructions for Android devices:

Lay Out Some Ground Rules

I also recommend having some sort of “contract” with your children and the usage of their devices. Require them to have their GPS enabled all the time so you can track their phone should you need to. If they disable the GPS take the phone away. That’s just an example, you can set up a system that’s appropriate for you. Inspect their phones periodically to see what they’re doing with them and make that part of the contract. They’ll think you’re being overprotective and in most cases they’re probably right. I’d rather have that than have them get into a terrible situation that could have been avoided. They’ll thank you for it in the long run.

As the IT-Tech Support Instructor at MPTC I’m always teaching my students to be careful about what they do online. The internet is forever and it is practically impossible to have something removed once it’s been posted online.  I encourage you to take that same attitude when approaching this subject with your kids. Be the overprotective parent that drives them crazy with all the rules and needing to know everything. The internet is a harsh, cruel world that will not hesitate to victimize our children if the opportunity arises.  I know this is not an easy topic to discuss and nobody likes to think their kids are involved on either side of it but it’s really important. Show them the video of Amanda Todd linked above. It may just make them think twice about what they’re doing online and that could make all the difference in the world.

If you have any questions I encourage you to “like” the Moraine Park Technical College IT Club Facebook page located at https://www.facebook.com/mptcitclub/. Our IT students will be more than happy to address any questions you may have. You can also keep your eye on the Events Calendar on the Moraine Park website for upcoming events that may address this topic. 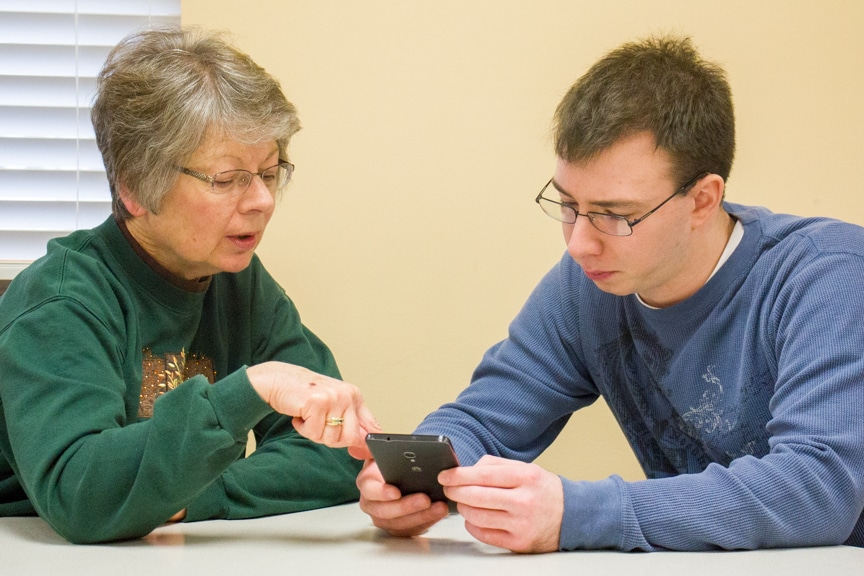 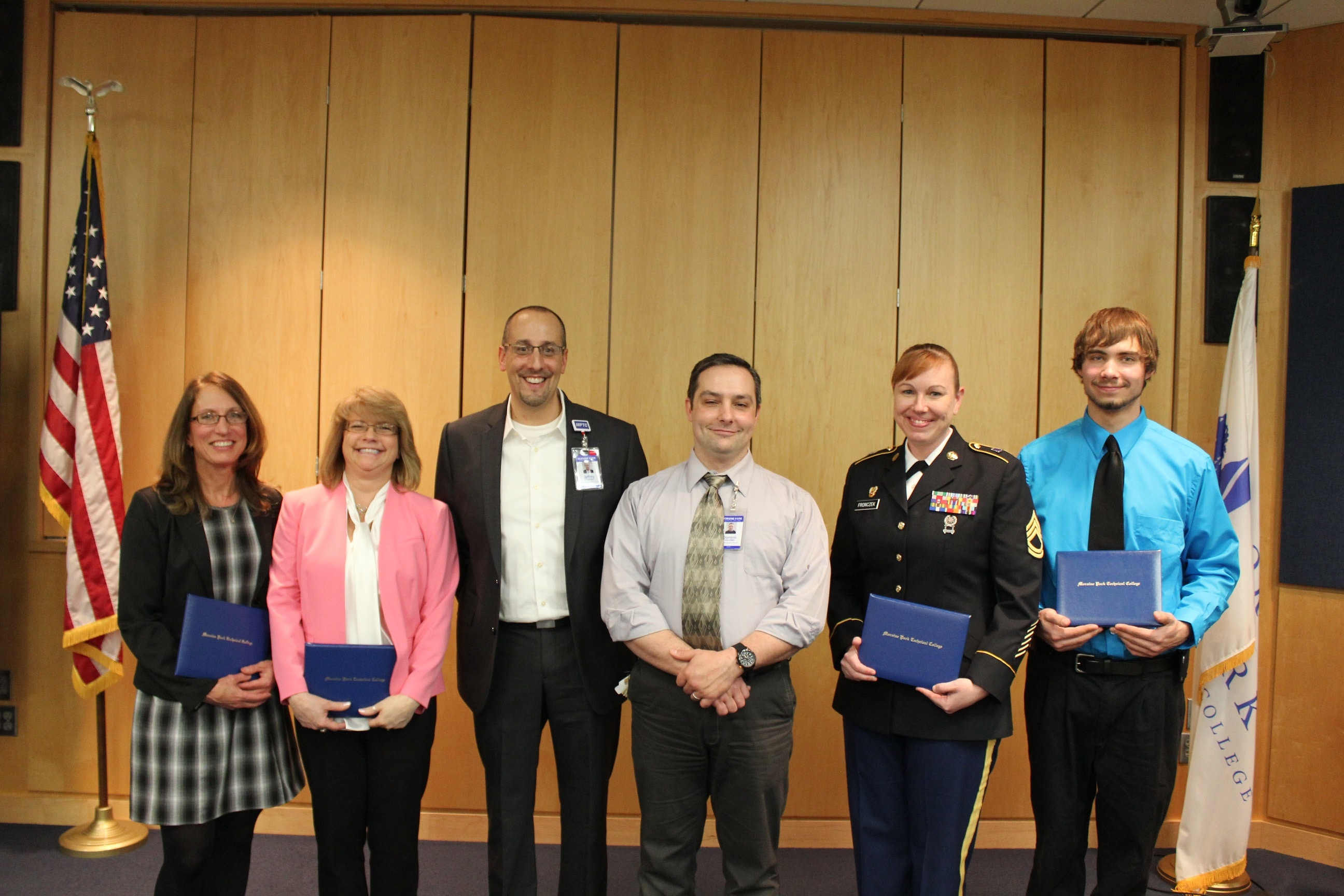 « Previous post
Take the First Step to a Health Care Career!
Next post »
What do you want to be when you grow up?