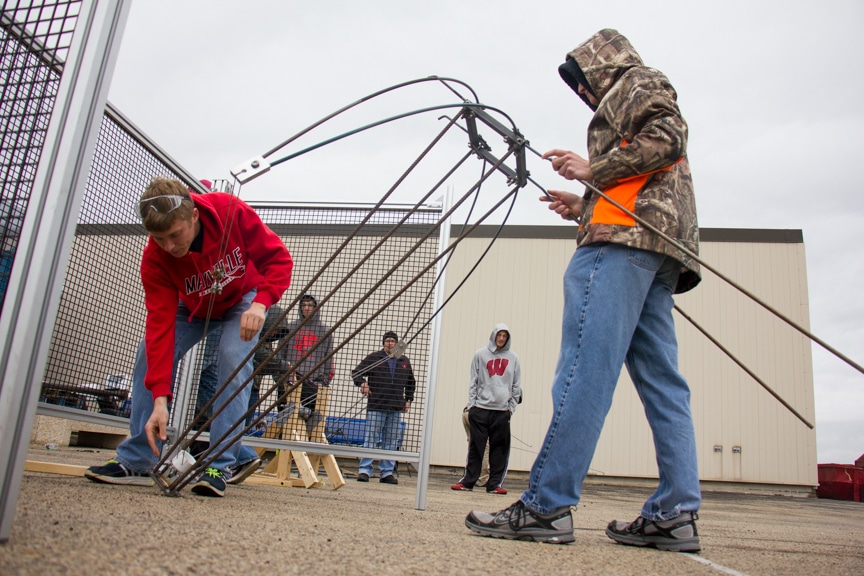 On May 10th, the Moraine Park’s Process Engineering Technology and Mechanical Design programs hosted the Distance Challenge.  The Distance Challenge is a competition where high school students build a device of 30 lbs or less to hurl or throw a rubber ball.  Four schools entered teams this year, Mayville High School, North Fond du Lac High School, Elkhart Lake – Glenbeulah High School, and GPS Education Partners, a charter school in Jackson. There were six total entrants, four in the “Slingshot” division, and two in the “Other” division, both being Catapults.

North Fond du Lac’s One Shot took first place in the “Other” Division with a throw of 85 feet.  Elkhart Lake-Glenbeulah’s Claw took second place with a throw of 76 feet.

The competition is held as an opportunity for high school students to design, build, and test a device under the constraints of weight, time, and budget in a fun and low-pressure environment.  Students also win prizes donated by local manufacturers and are exposed to career opportunities in Manufacturing and Engineering while at Moraine Park.

Here’s some videos of each team in action, look for photos of the event below as well, and for information on entering a team in next year’s competition, e-mail Tom Roehl, Process Engineering Technology Instructor at Moraine Park, at troehl@morainepark.edu.
Déjà vu: 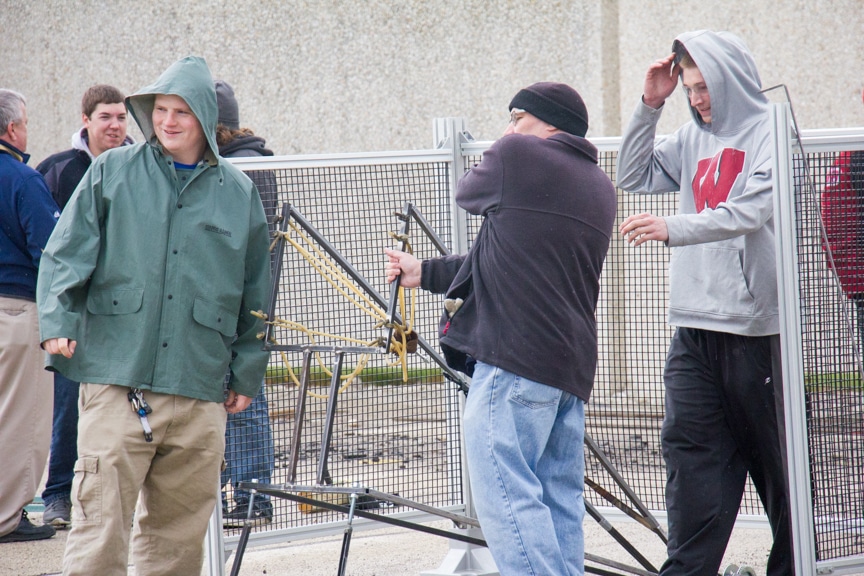 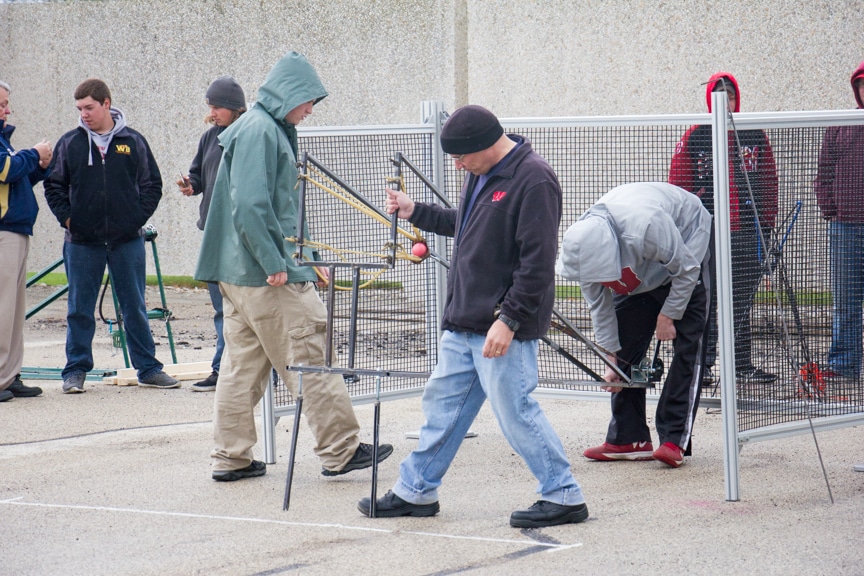 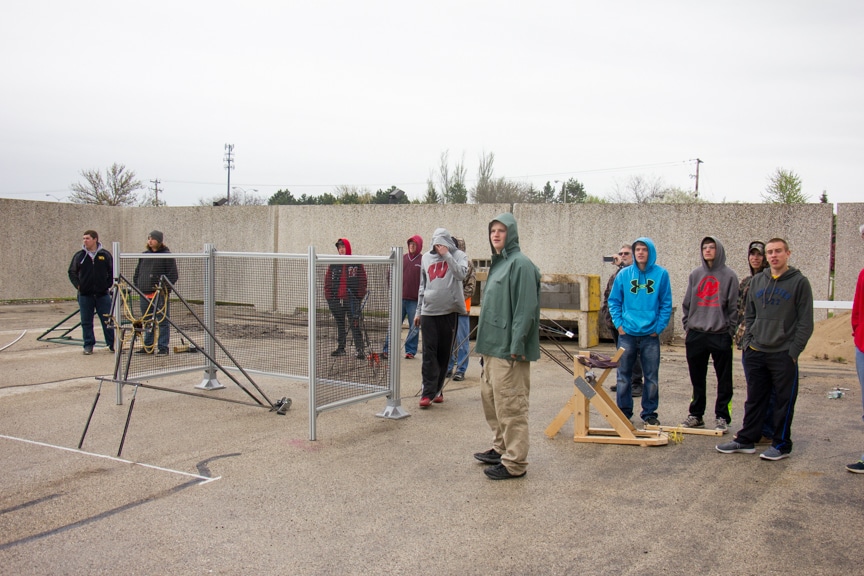 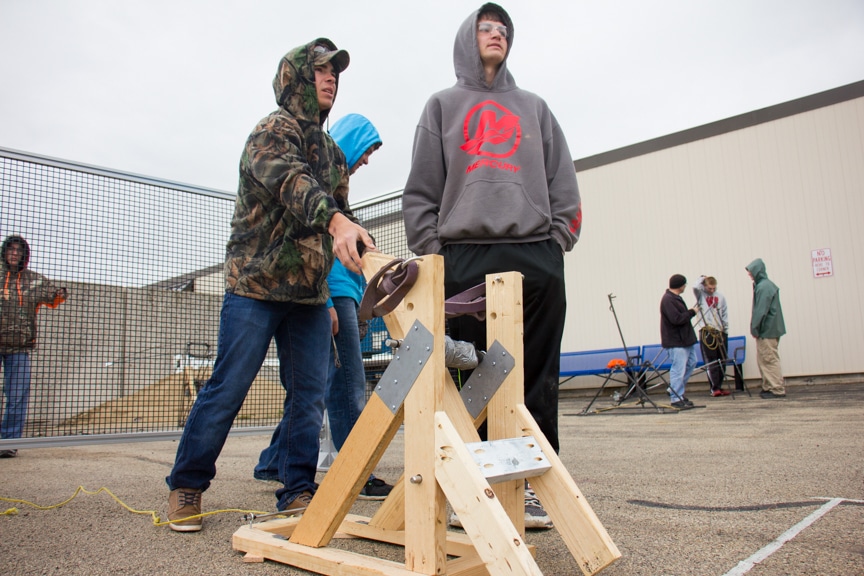 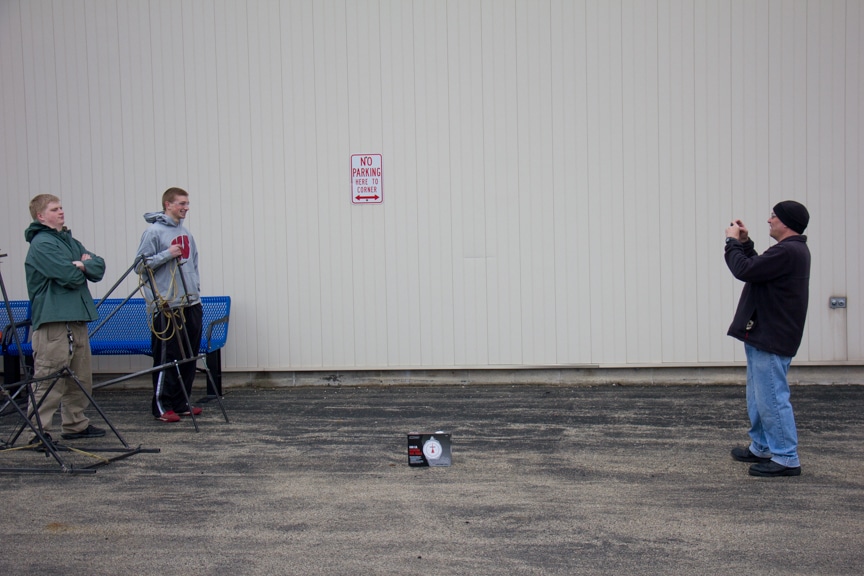 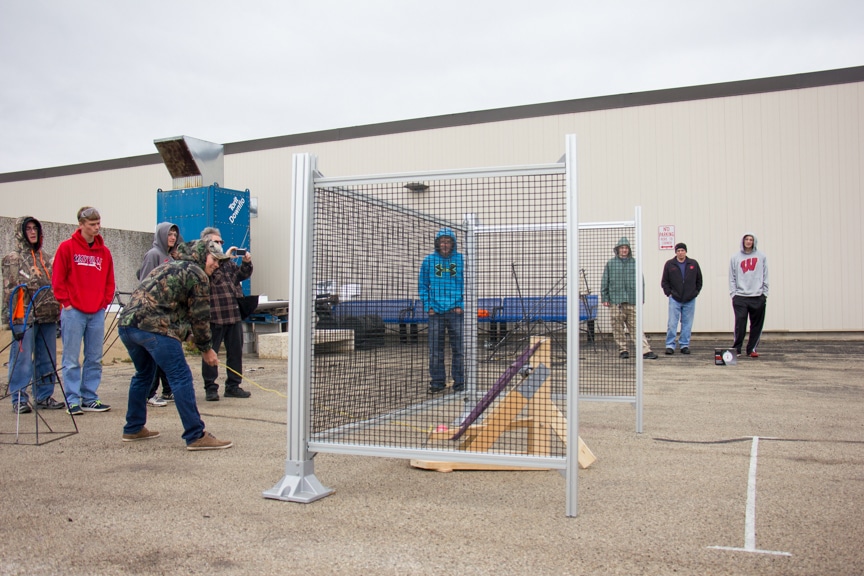 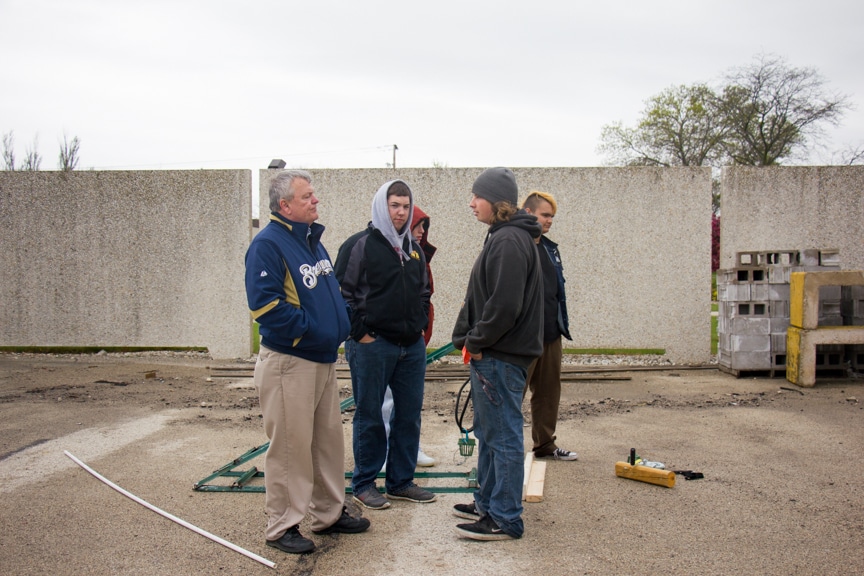 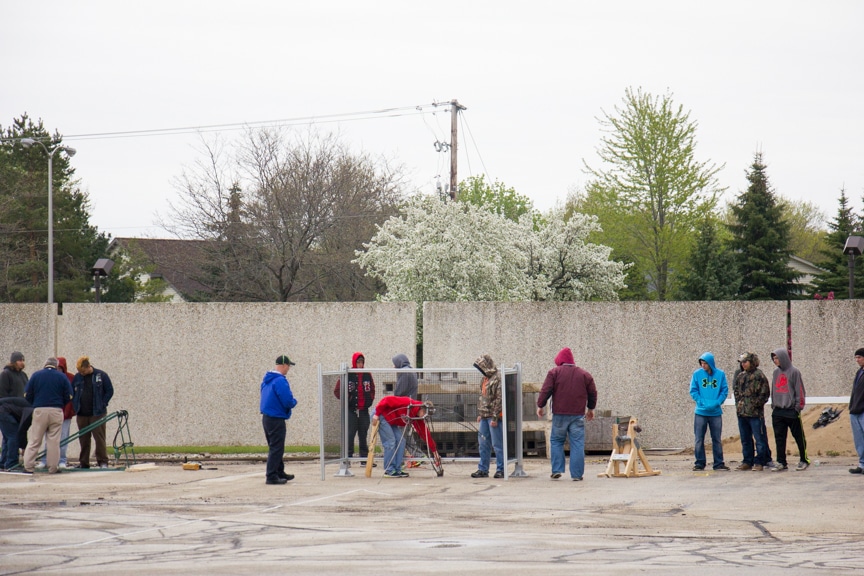 Have you seen the new NEXT? 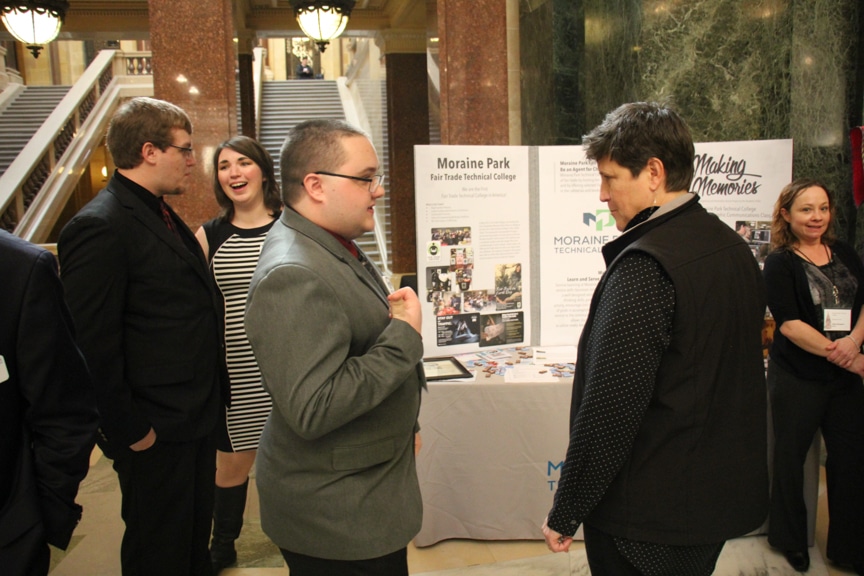 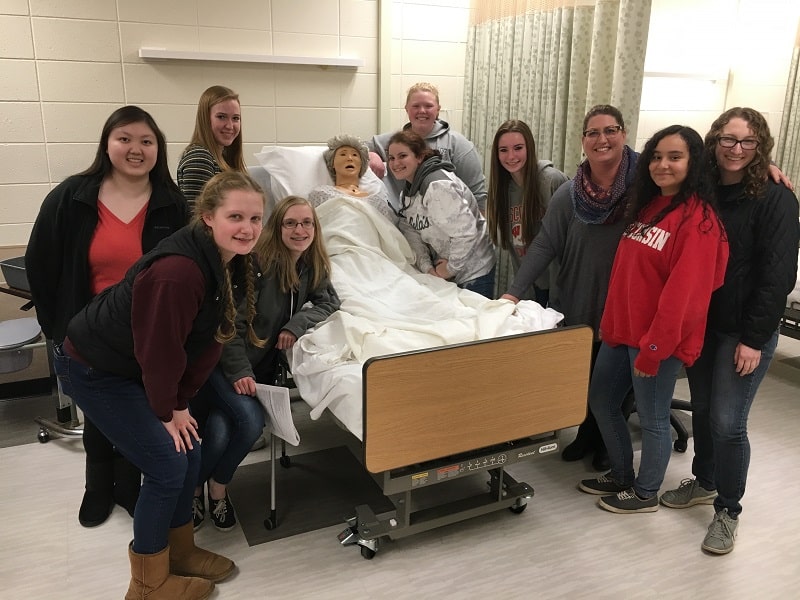