A bit of kudos is in order – and, heck, we’re gonna do a little bragging, to be perfectly honest!

Alex Prunty continues to have an awesome year on the racetrack.

Alex is a Moraine Park Technical College Alumni and owner/driver of the #11 Super Late Model we sponsor. He’s the current 2016 Kulwicki Driver Development Program (KDDP) national points leader, but had experienced plenty of near misses this season.

Finishing second four times recently – including seeing a couple of wins slip away in the closing laps – he’s been hungry for wins. And he got a double-dose of that this month.

Not only did the 23-year-old Prunty claim his first career super late model victory on Saturday, Aug. 6. at the one-third-mile Dells Raceway Park, he backed it up by taking the SLM win at the quarter-mile Slinger Speedway the following night, on Sunday, Aug. 7.

“It still hasn’t sunk in yet; I think I’m dreaming,” Prunty said on Tuesday morning.  “Yes, I felt like we had been so close to victory that I could almost taste it, but I never would have believed I’d be able to pick up my first two super late models wins on the same weekend at two different tracks.”

In his first full season racing the lightning-fast supers, Prunty has established himself as one of the top runners at both the Dells and Slinger, challenging for quick times, heat wins and feature wins every week. Something, though, always seemed to get in the way of scoring a win: an ill-timed caution, worn tires or wrecks not of his own making.  Prunty finally had a little bit of luck on his side last Saturday night at the Dells as the two leaders came together about 20 laps from the finish, putting him in the lead for good.

“We qualified well, made the fast dash and while racing for the lead, nearly crashed,” said Prunty, who prevailed over veterans like former NASCAR Xfinity driver Tim Schendel, Skylar Holzhausen and Bobby Kendall for the Dells feature win.  “Even after some contact in the feature and getting sent to the back, the car was so good that we were able to be in the right place at the right time.  It felt so good to finally get the breakthrough win.”

After making the two-plus-hour drive back to his shop in Lomira, Prunty and his team switched the car over for Slinger. He headed to the go-kart track on Sunday morning to support the drivers that race his Alan Kulwicki Memorial go-kart. The wins kept coming as both drivers (12-year old Collin and 14-year old Luke) found Victory Lane. Perhaps that was an omen for what was in store on Sunday night.

As the 2016 KDDP competition begins to wind down, Prunty is in prime position to pick up the $54,439 check as this year’s Kulwicki Cup champion.

And to see what other amazing things our Moraine Park alumni are doing, click here. 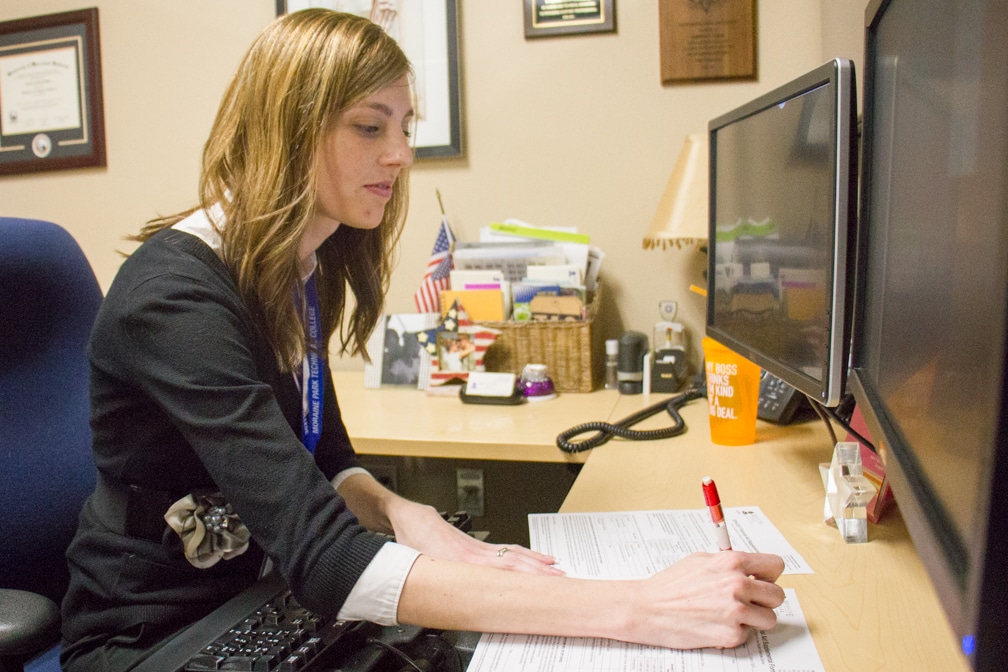