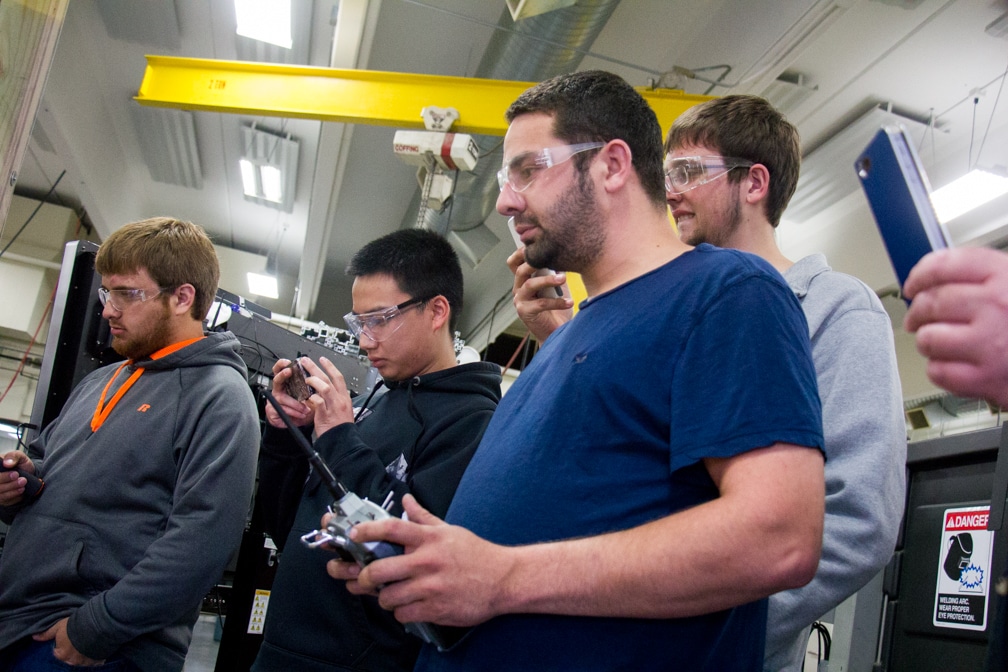 In overtime, Flippin Awesome succumbed to Chips Miller’s continued punishment and became disabled when it lost electrical power. Scroll down below to see some photos of the championship night!

After the championship match, two “Rumbles” were held between the Techbots that were still operational.  The Techbots proved to be very durable in the two Rumbles, with most of them withstanding a great deal of punishment and mostly surviving in some fashion until their batteries went dead.  Congratulations to the students from the Mechanical Design, Process Engineering Technology, and Mechatronics programs that took part in the competition.  They all designed and built some very impressive Techbots, especially considering it was the first time this was done in the course.

Moraine Park’s Integrated Manufacturing Classes are required of students in the Mechanical Design, Process Engineering Technology, and Mechatronics programs.  Students in these programs take the course together and work in cross-functional teams to complete a project.  This year’s project was the Techbot competition.  Four teams in the evening class and four teams in the day class built remote-controlled robots to compete against each other by battling in an 8ft x 12ft cage.  Each team designed and built their Techbot from scratch.  Limitations included a $250 budget and a 15-pound weight limit.

If you want to get in on the fun and see what career opportunities await you, visitmorainepark.edu/programs for all the details! 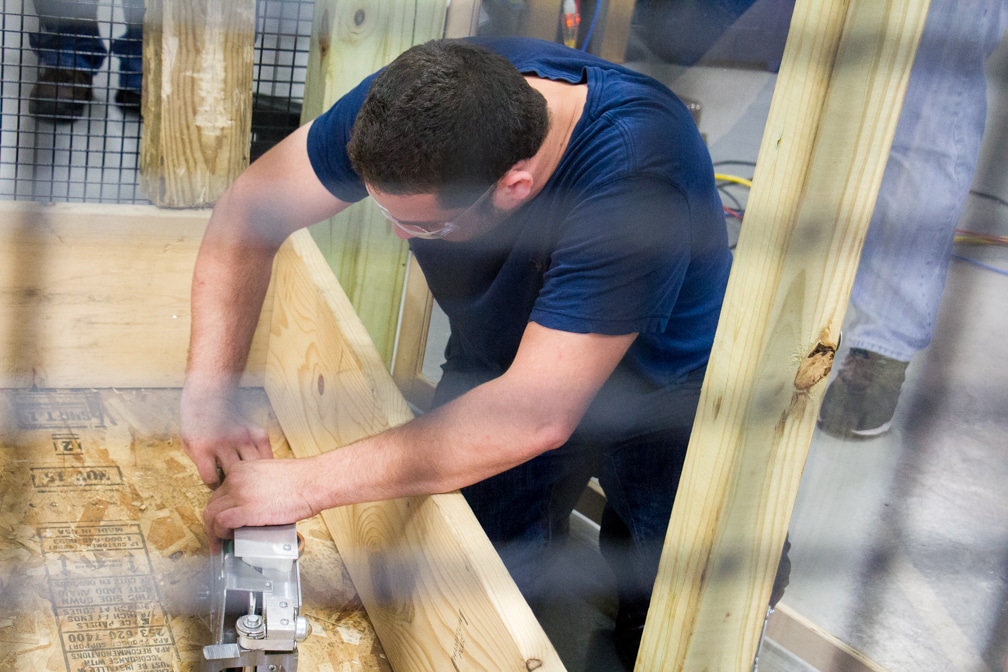 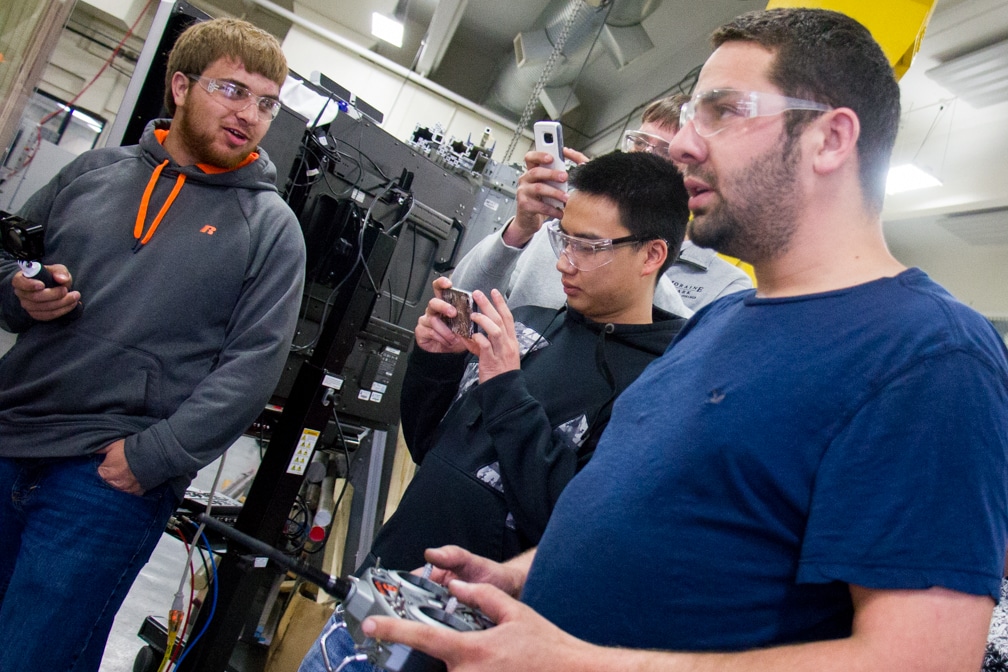 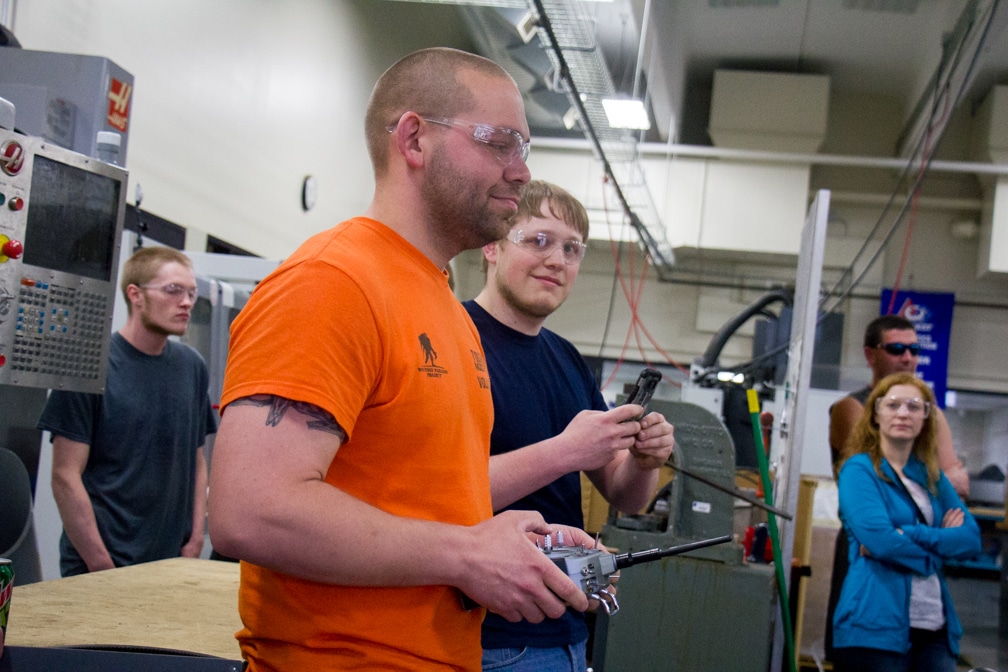 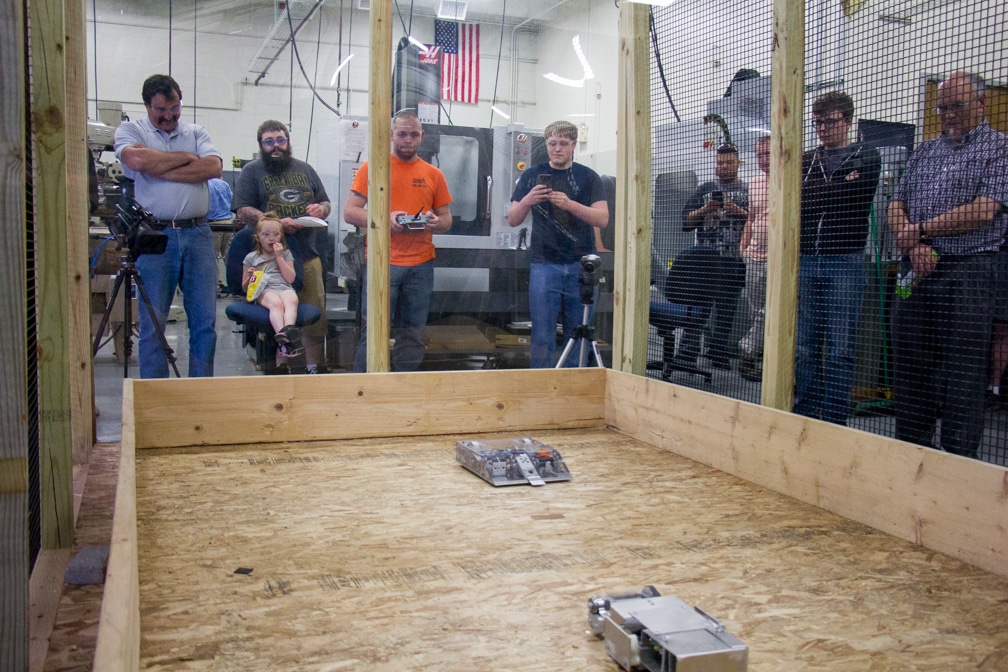 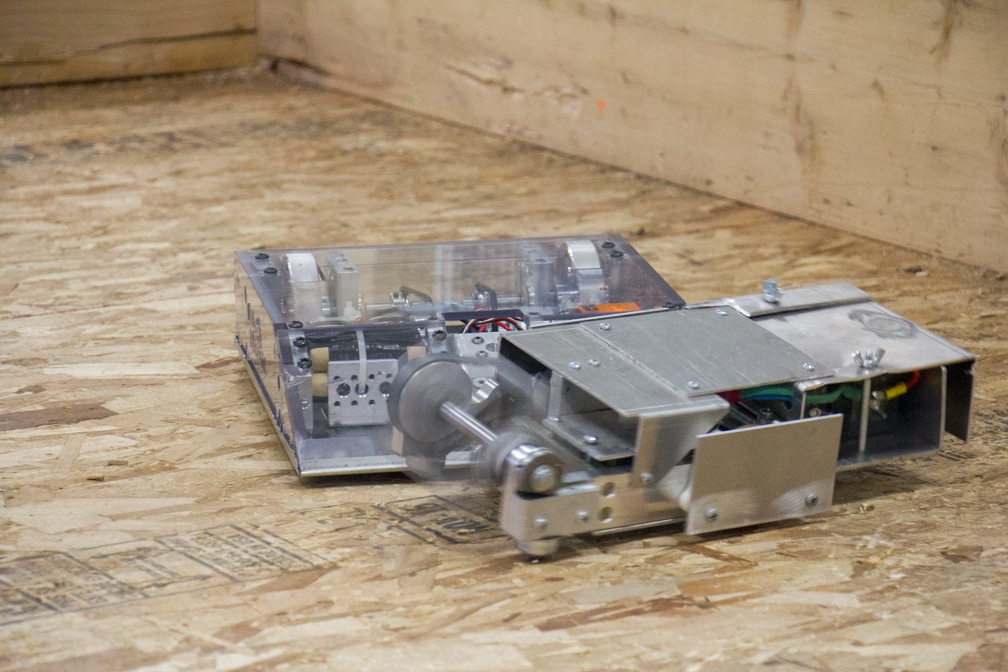 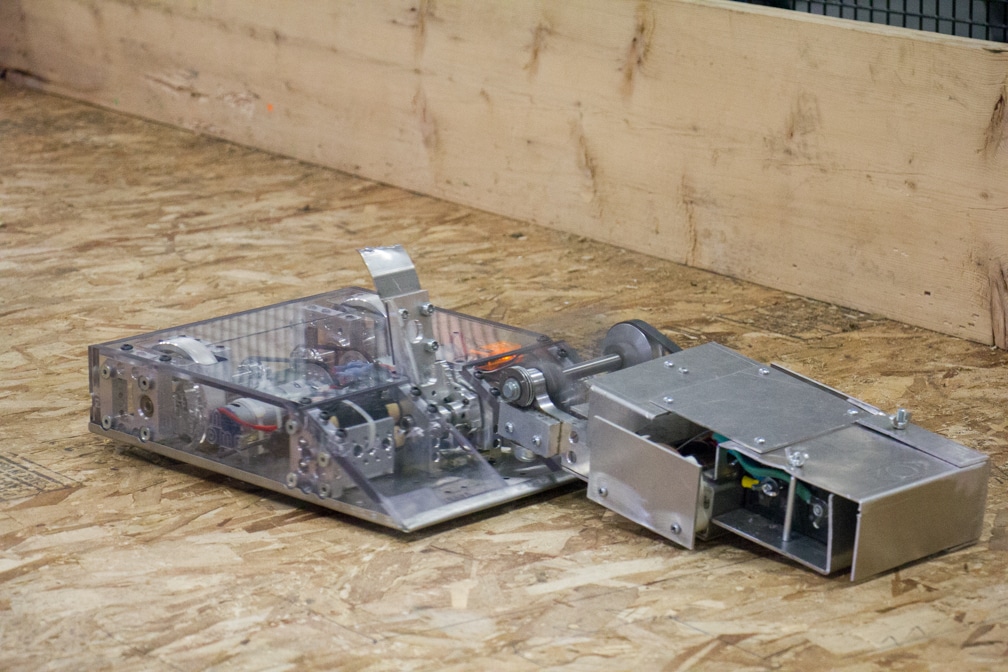 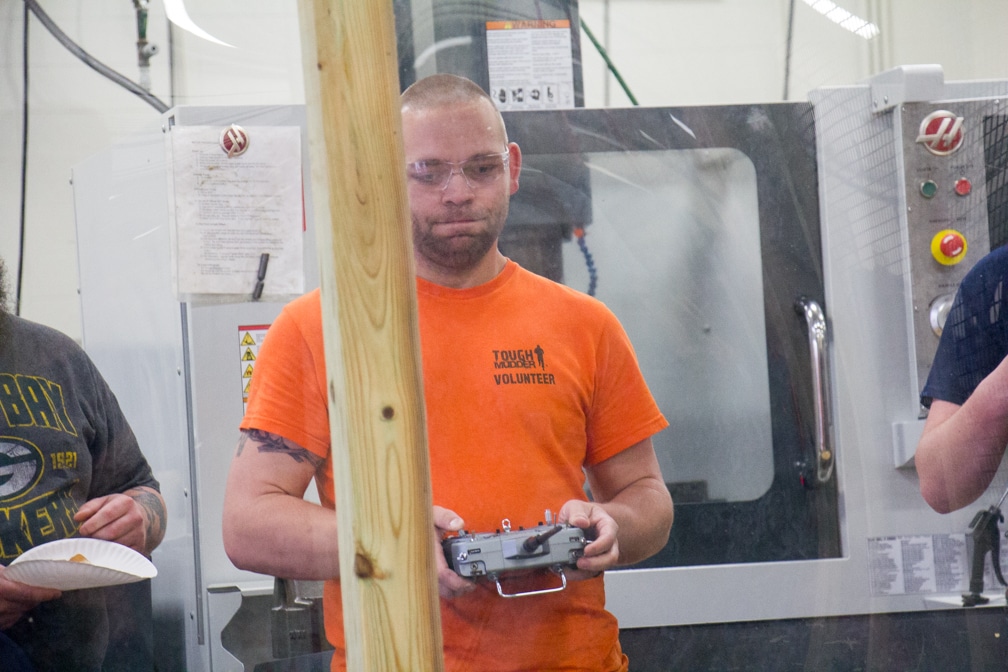 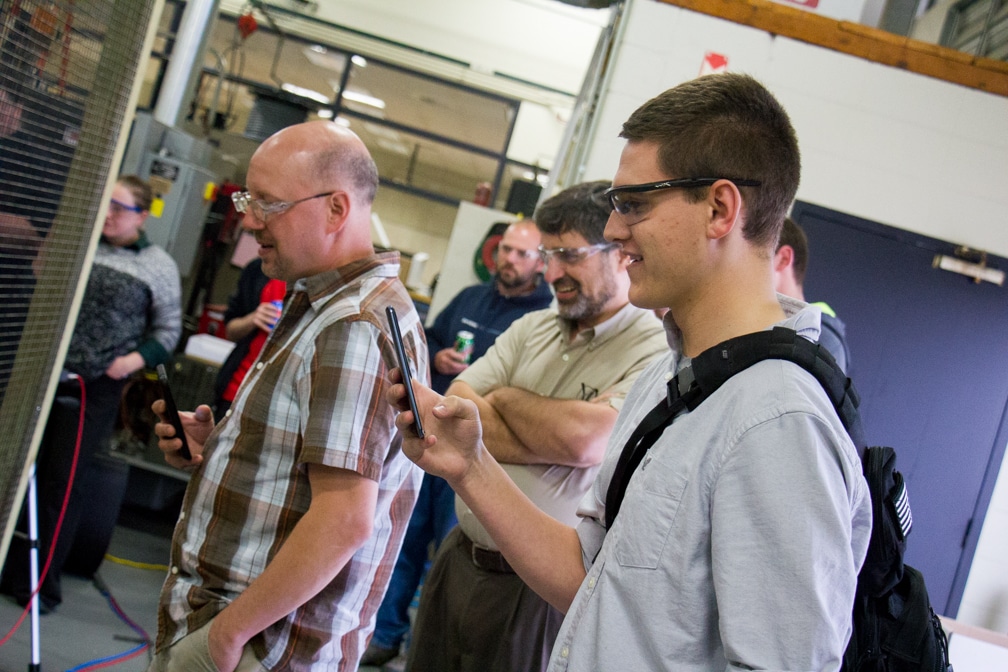 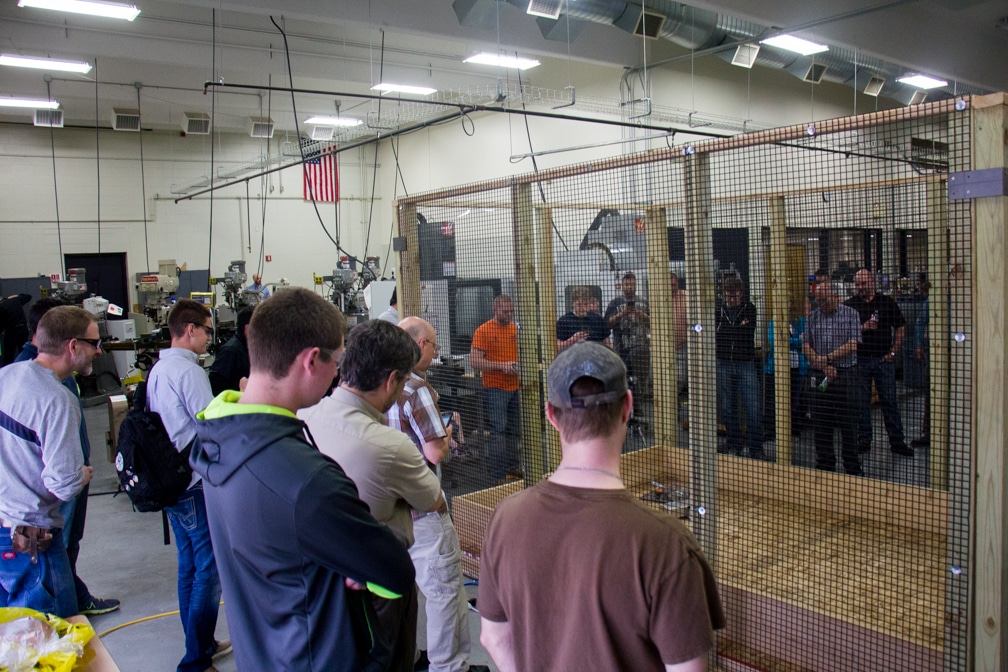 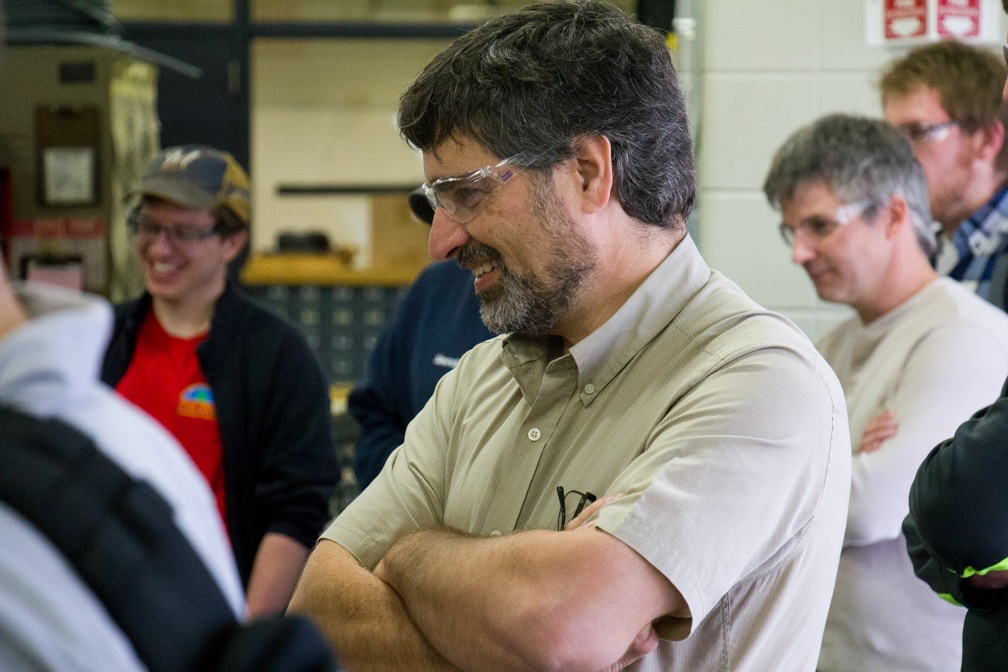 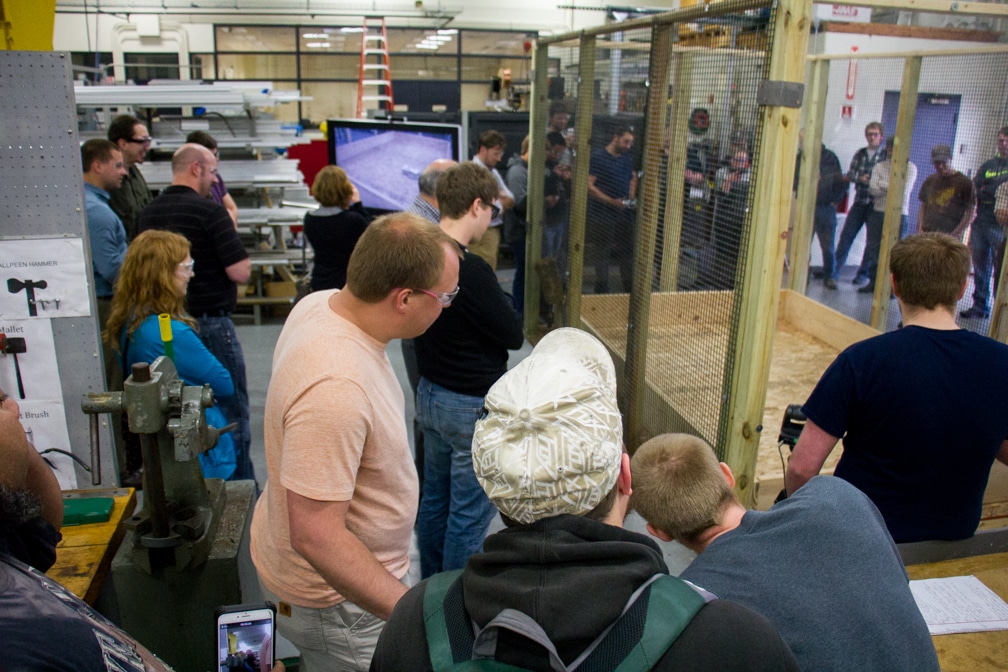 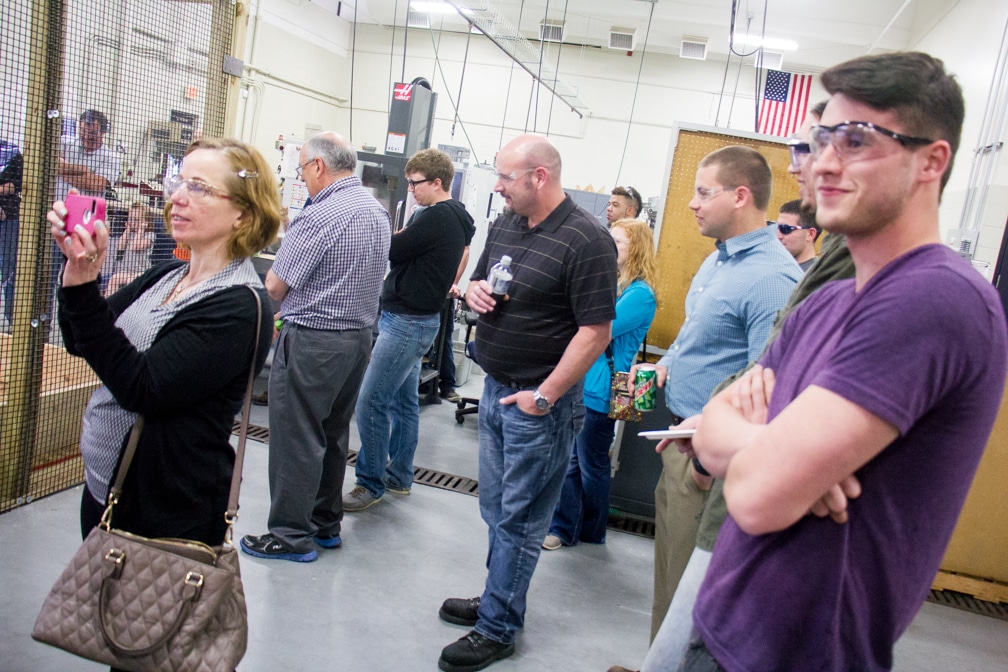 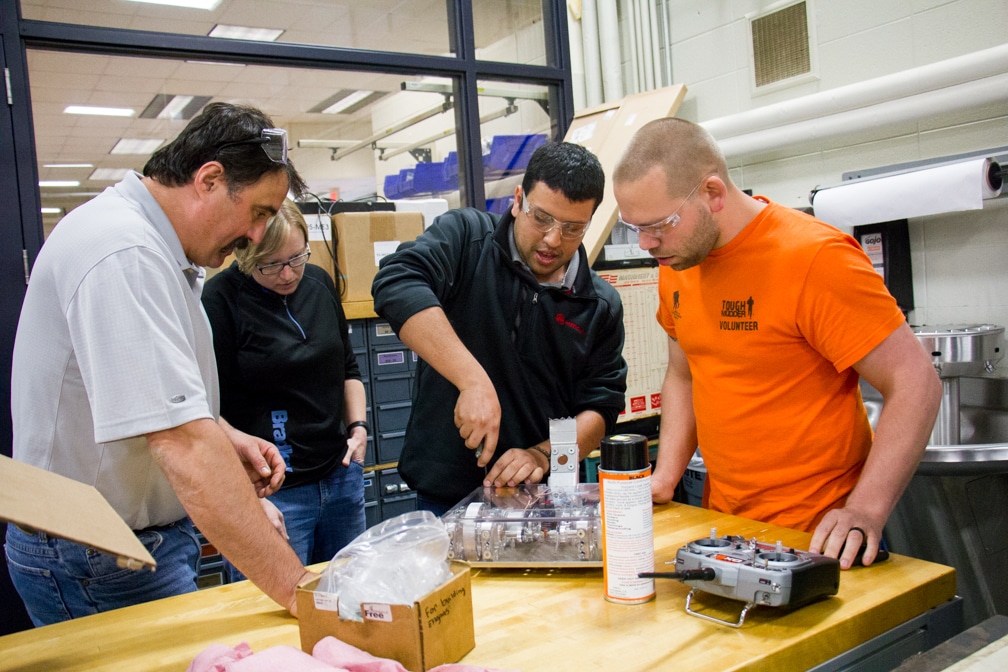 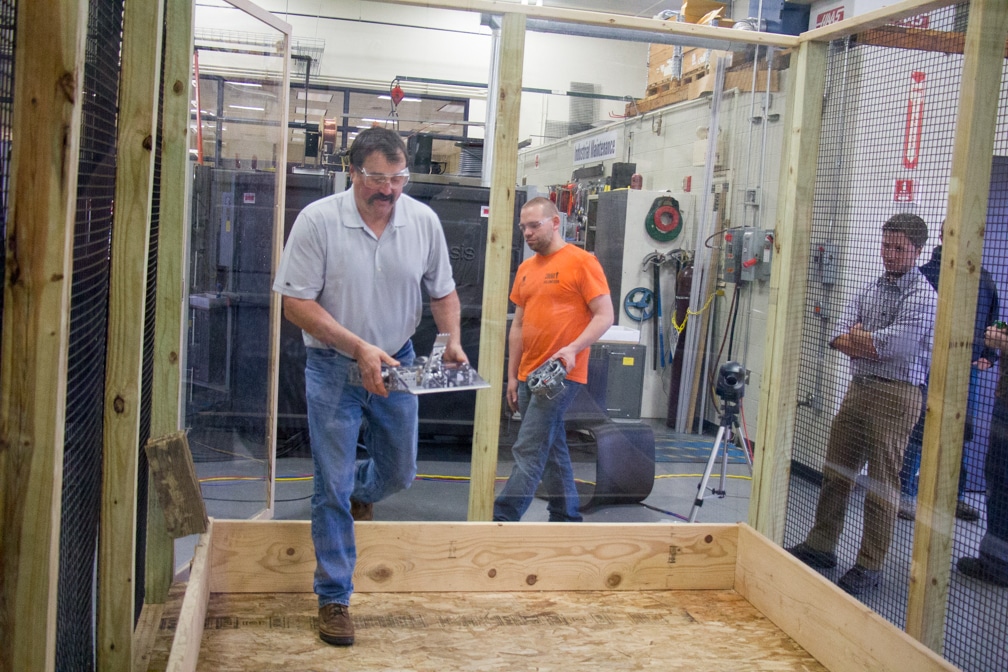 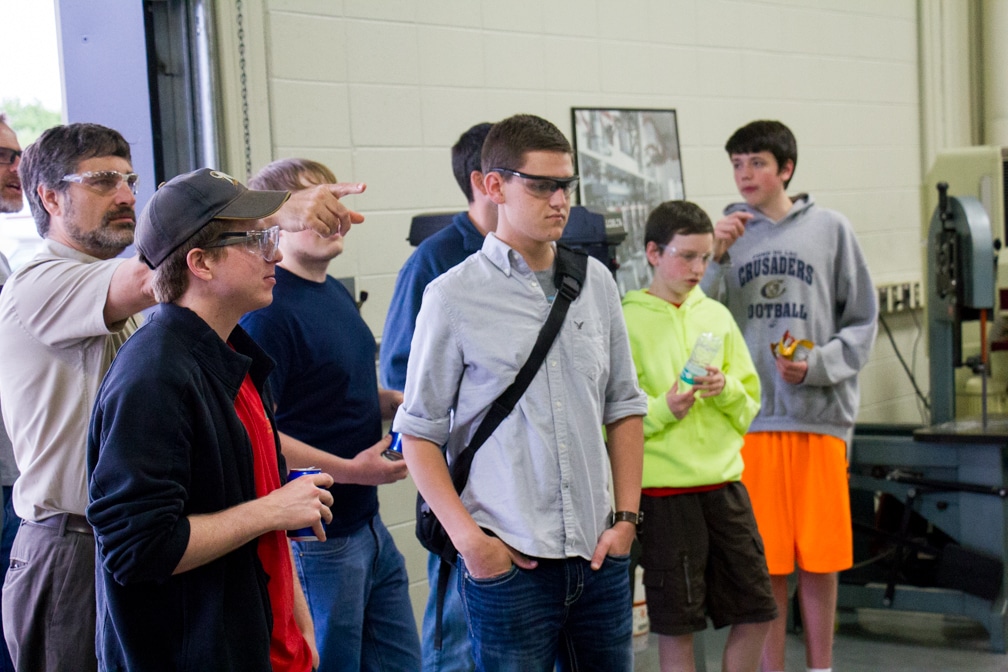 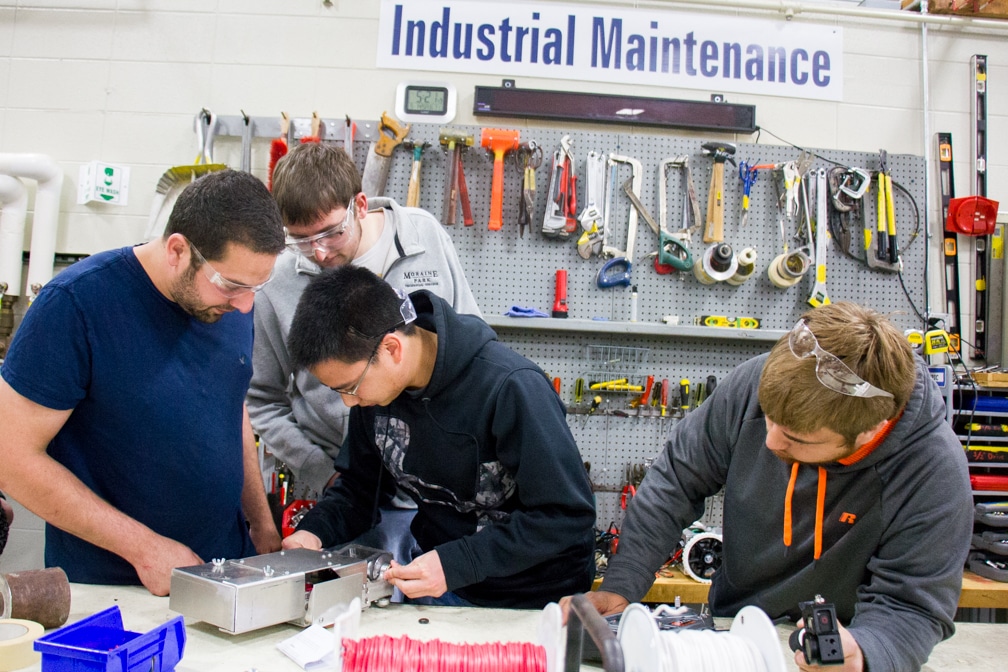 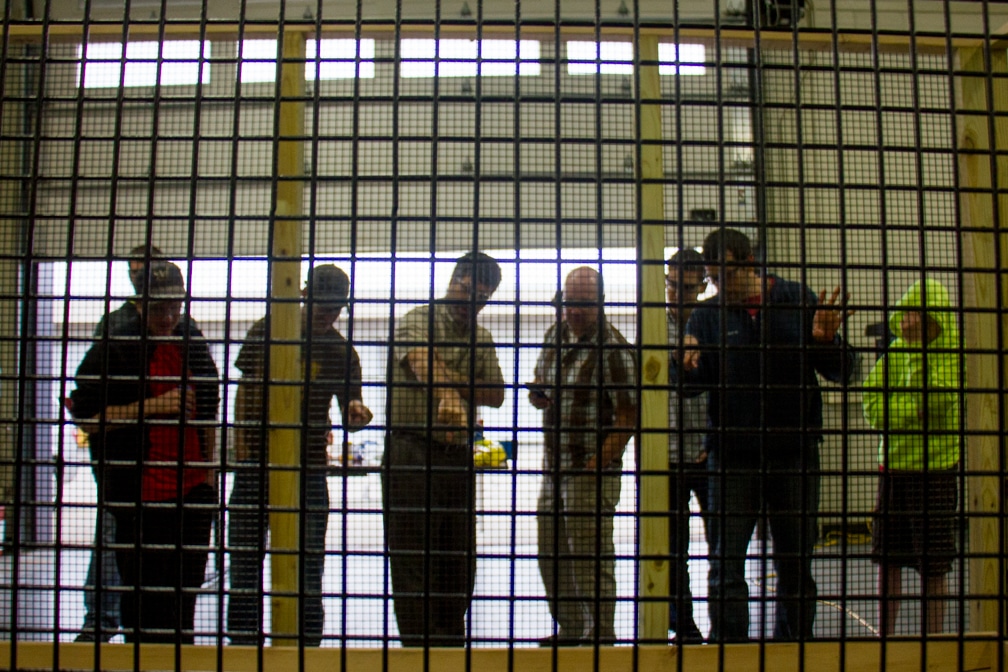 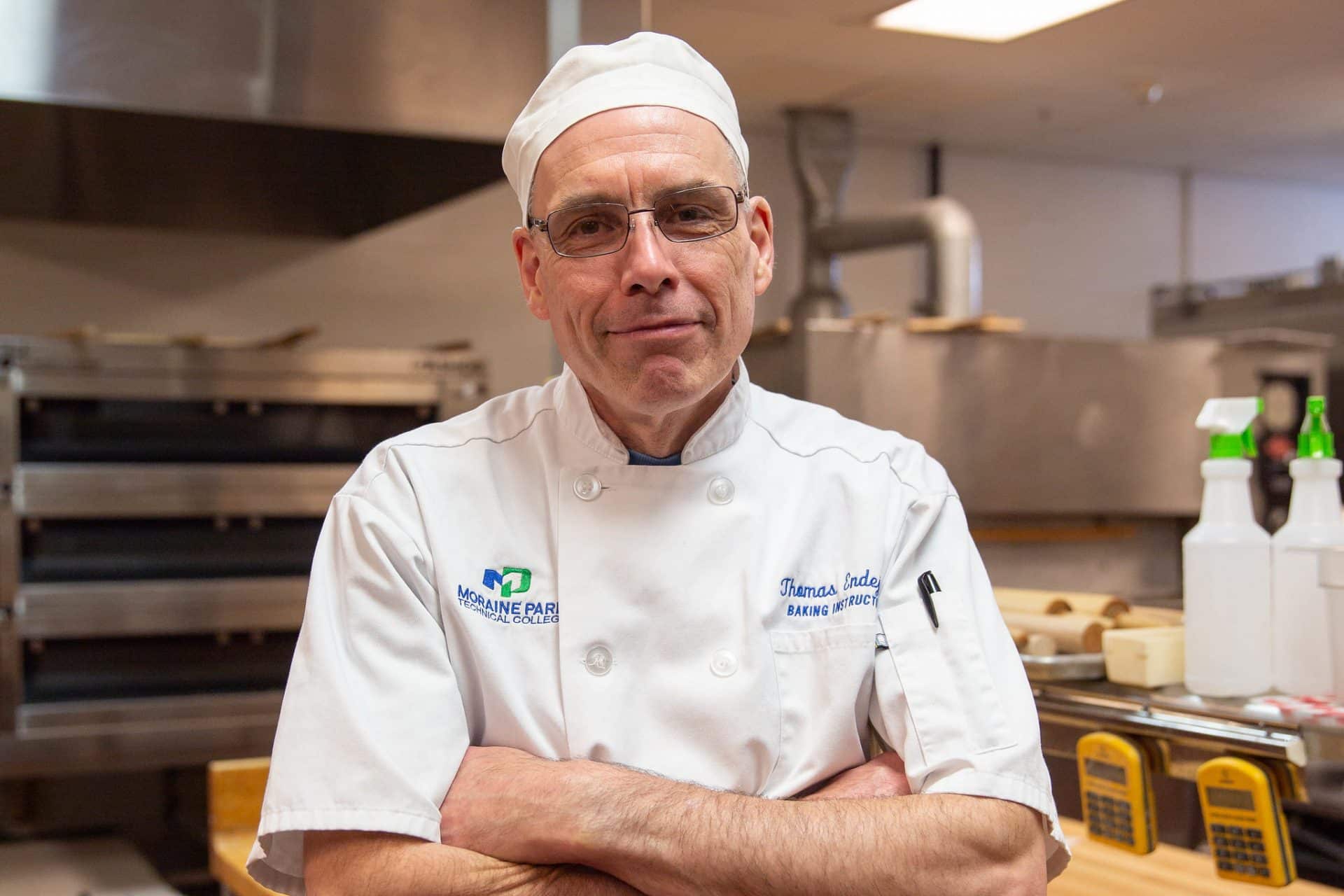 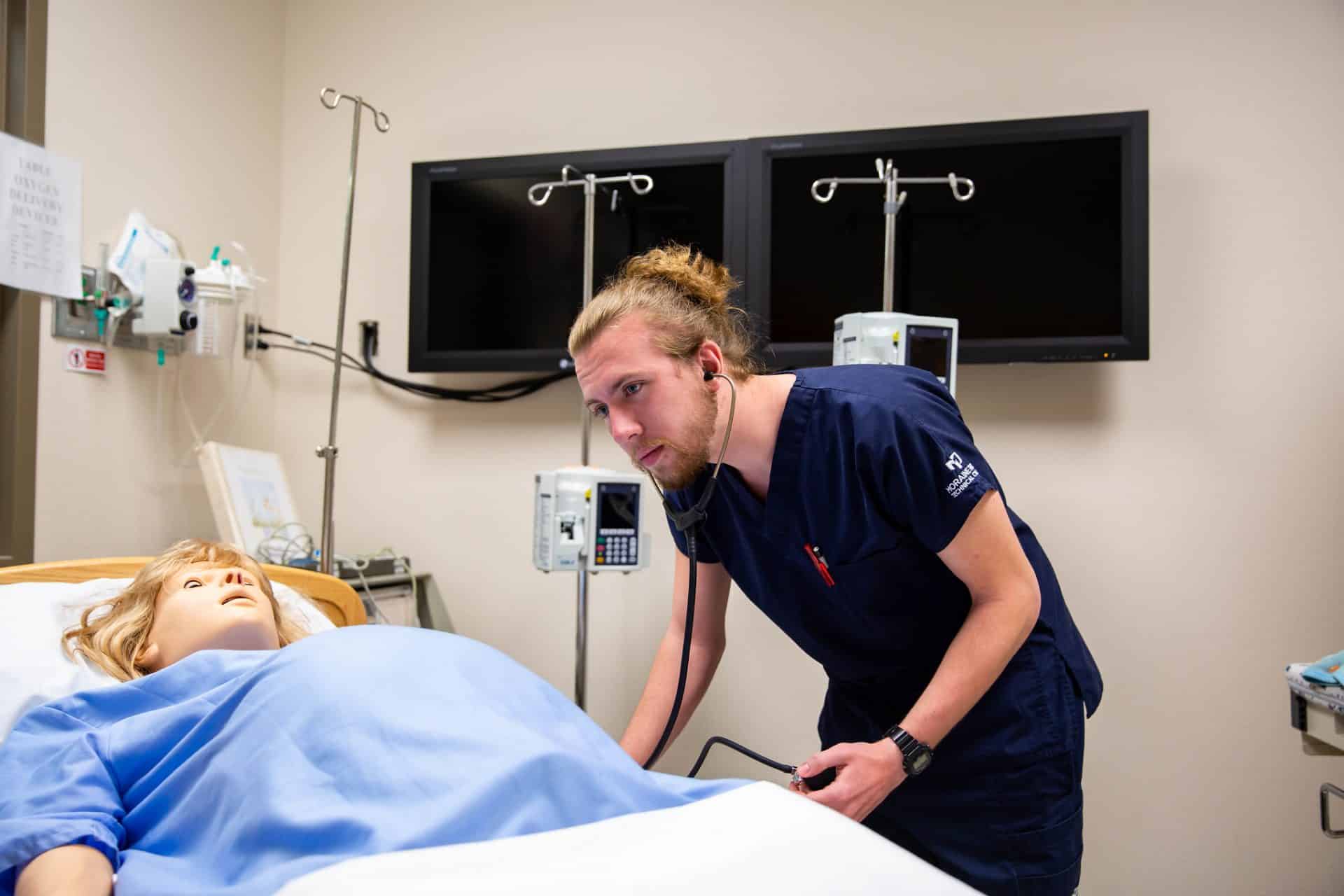 Interested in Health Care? Moraine Park is the School For You!