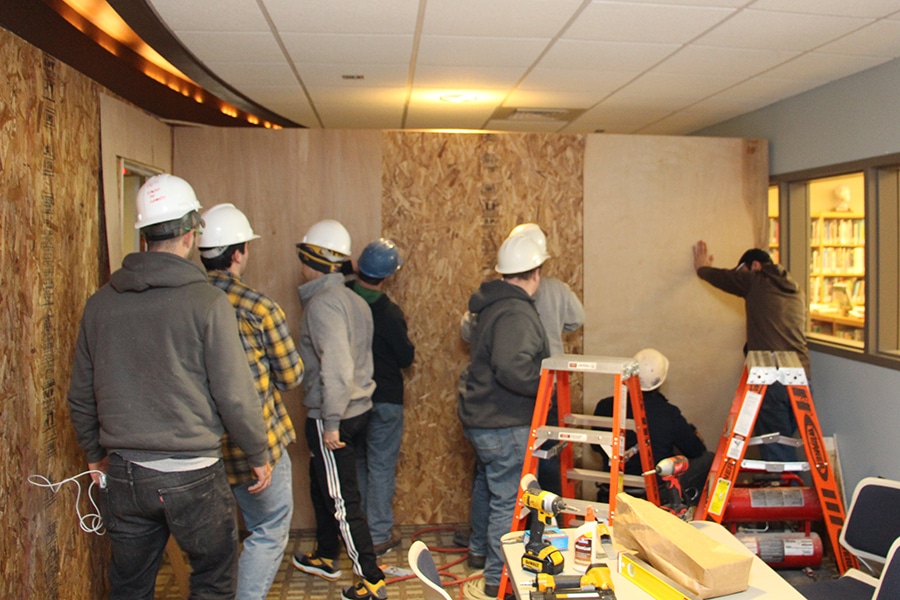 Moraine Park Technical College has been working with the Rotary Club of West Bend, The Washington County Heroin Task Force and Elevate to provide a free lecture series titled “The Heroin Highway.” Connected to the lecture series is a bedroom that was built on our West Bend Campus by Moraine Park carpentry apprenticeship students.

The bedroom’s purpose is to show parents at least 30 different items that might suggest a child is using drugs. Tours, connected with the lecture series, will be made available to participants.

We have been planning this lecture series for over four months and although I was aware of a heroin problem, I didn’t know how horrible the problem was and how difficult it was to overcome.

Numerous times we had had named a speaker to contact for one of the lectures, and numerous times at the next meeting we learned that the identified speaker was no longer sober. Sometimes we found out they were back in prison, sometimes we found out that they were using again, sometimes they just disappeared.  The scary part to me was that it took the group about two seconds to list a few more potential speakers.

The first lecture will be held on Thursday, Jan. 26 at 6 p.m. in the auditorium at Moraine Park’s West Bend Campus. The title of the lecture is “Is it Really Here?”

We will hear from families who lost a loved one and law enforcement on the current status of the epidemic. We won’t be naming any of the speakers ahead of time.

To learn more, or to see a full list of lecture series’ times, visit morainepark.edu/events. 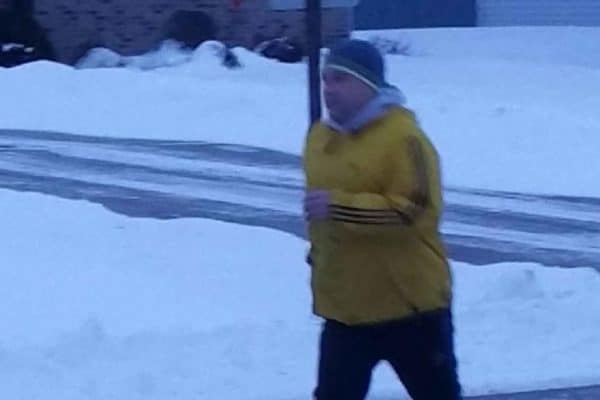