“I want to learn and I want to be good at something.” – A Boot Camp Student Profile 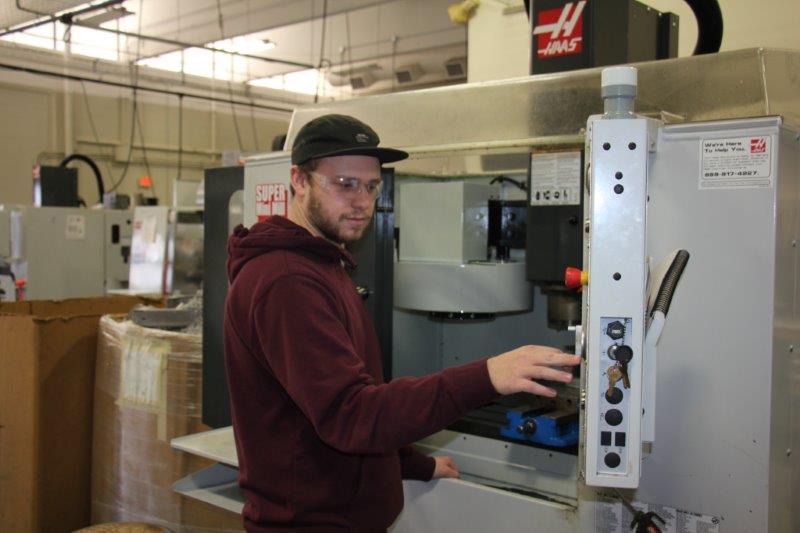 Alex Bertram didn’t really need to find something new. He spent his days at his job at a car wash, and he was okay with it. Then his mom started talking about boot camps, and then his girlfriend started talking about boot camps, and suddenly he started thinking about boot camps as something he should actually do. “I’ve been washing cars for the past two years,” said Bertram, “and I just think I was going nowhere. I got a dollar raise in a year of working there. Now that I’m here I feel like I’m always moving forward. I’m always learning something. There are so many opportunities that I have with this thing and it’s free. You get paid. You get a job – well, you could get a job, you have the opportunity to go get that for yourself.”

Opportunity was what it was all about for Bertram, and he knew that all he needed, as he went through the application process, was a chance to show someone what he could do. “It wasn’t really tough. I think it helps to have a positive personality and a smile on your face, and I normally have a smile on my face. I just went in there, just acted like myself, and said what I wanted to say. I said that I want to learn and I want to be good at something. I want you to teach me. Give me the job. Give me opportunity.”

Boot camps are focused on helping people gain skills, both job skills, career skills, and soft skills like critical thinking, problem solving, and working as a team. We do this so that those who complete the program are not only well-rounded, but set up for a long-term career, instead of another short-term job. For Bertram, this was part of the opportunity he wanted, and the reason he connected with his internship at John Crane. Bertram said, “I went to John Crane, which was a short drive – that helped. It was very clean and I like that. But the best part was that it seemed like everybody there had been there for a long time. I think some of the people I met were there 30 plus years, and that says a lot because they’re happy with the place they’re at, they’re not in and out. It’s a really long time to be somewhere, and that stood out in my mind. If they had been there that long, they could teach me a lot. That’s why I chose it.”

Taking the on-the-job skills he’s gaining at John Crane and using it in the classroom, and bringing the knowledge from the classroom to the job is another perk Bertram is glad he has access to. “You can go there on Thursday, come to class, ask questions, review your notes, ask Jim (CNC Boot Camp Instructor) any questions you have that you weren’t able to ask while you were at work. I feel like that works well. It helps a lot having that extra day to go back and reflect, and not just leave the job and forget about everything you learned.” Internships don’t always fall on Thursdays, but are midweek whenever possible, since it benefits our business partners and our students to keep the learning moving back and forth from the workplace to the classroom.

More than the knowledge boot camps provide, or the on-the-job training, or the business partners, or the support of a college campus, boot camps have one big advantage that many graduates have listed as the biggest factor in their success – each other. Boot camp classes take on a family feel by the time the three-month journey is complete. Said Bertram, “It’s nice because then you get to know the people that you’re working with in the classroom and it makes it feel like work because you’re going to be working with the same people in a job too. And if you like the people or if you don’t like them, they’re going to be there, that’s how it is, and you have to learn to get along. What’s nice is that we all just naturally get along really well; we are really committed to it – everyone wants to learn how to do this and use it and make it a career.”

Now that internships have started full-time until graduation, we hope you take every opportunity you can get, Alex; we know there’s an endless amount out there for you to achieve. 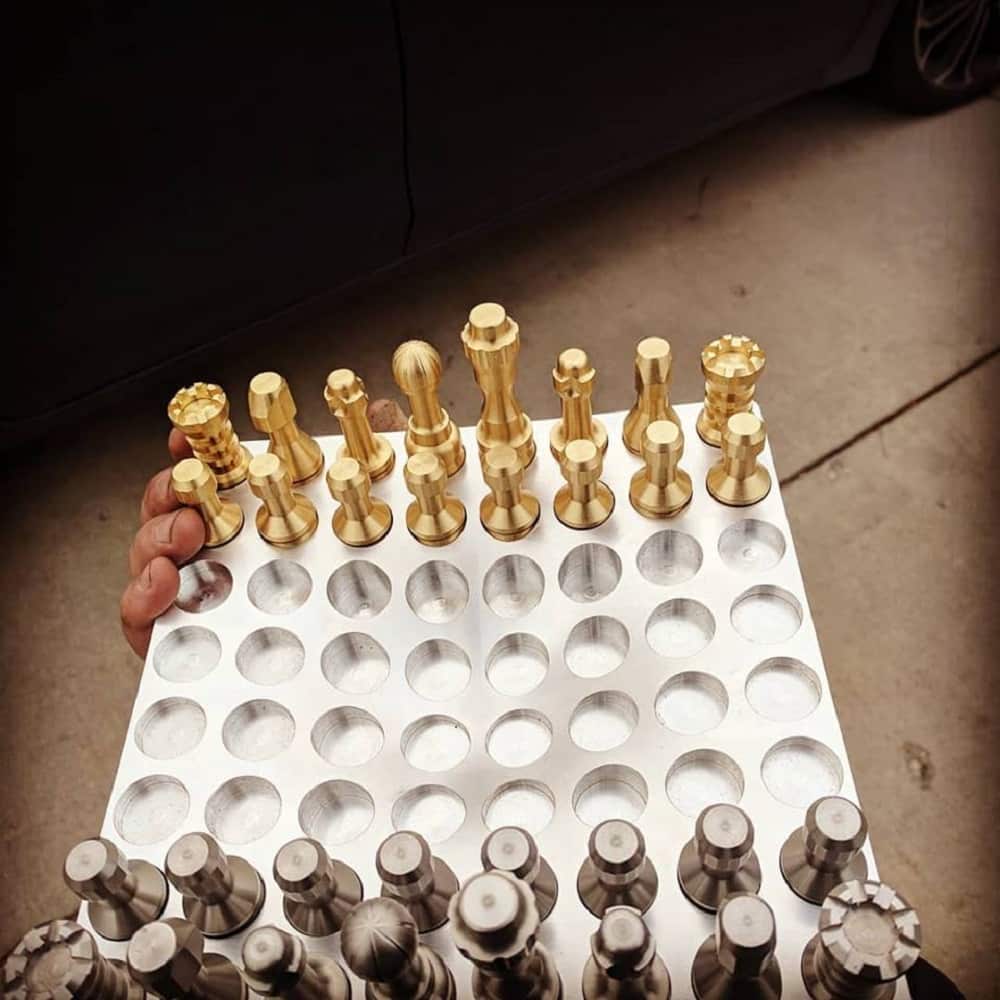 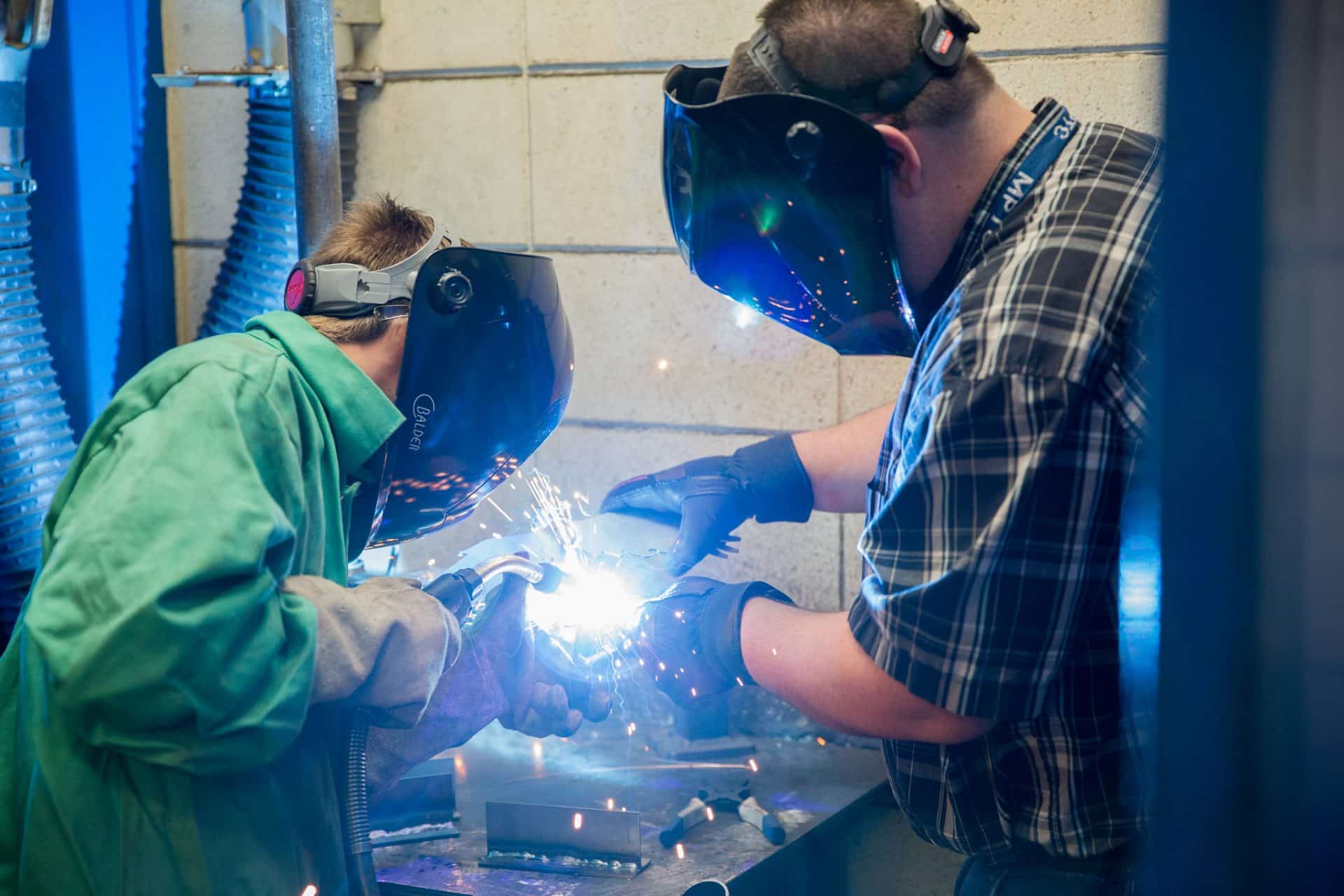 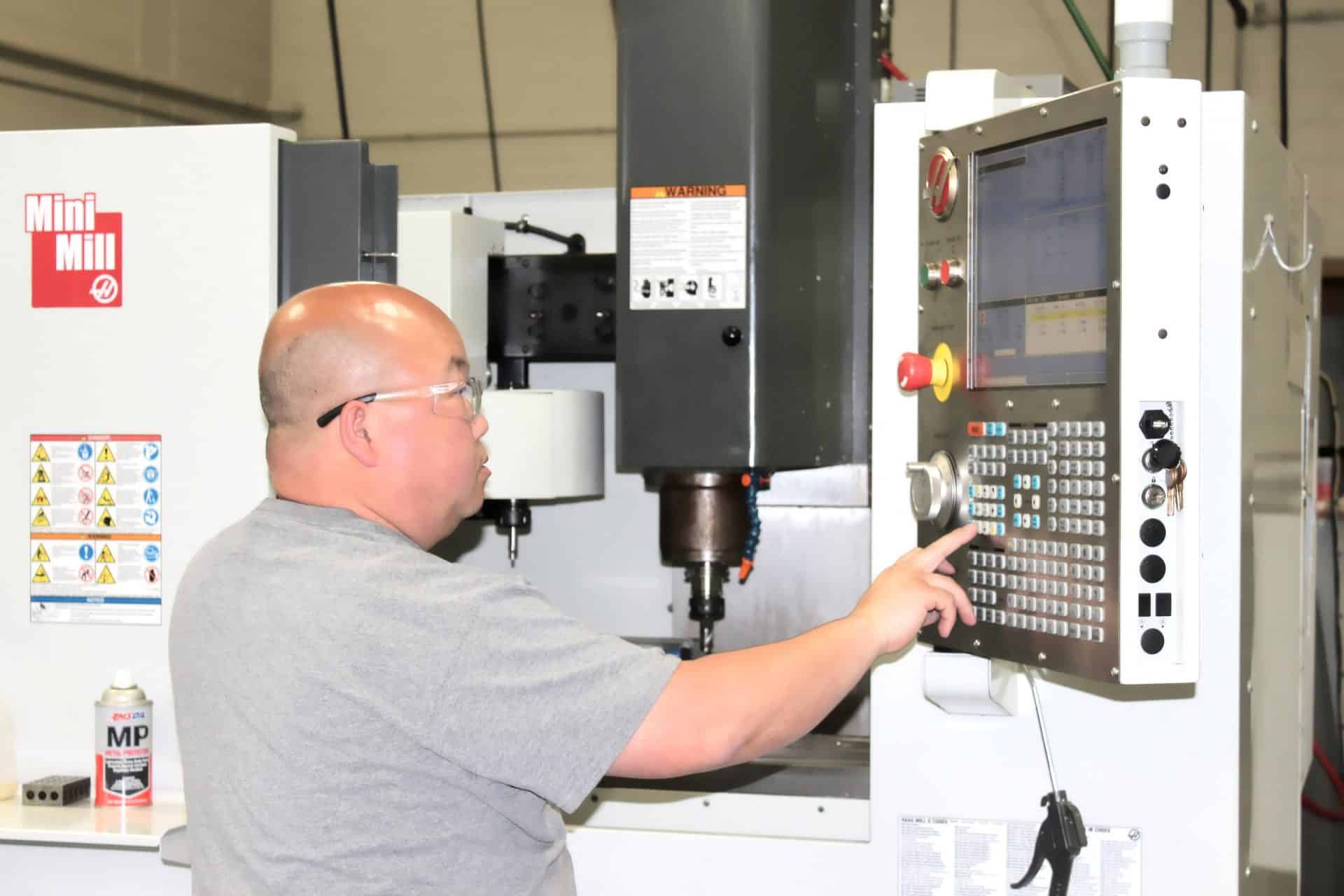