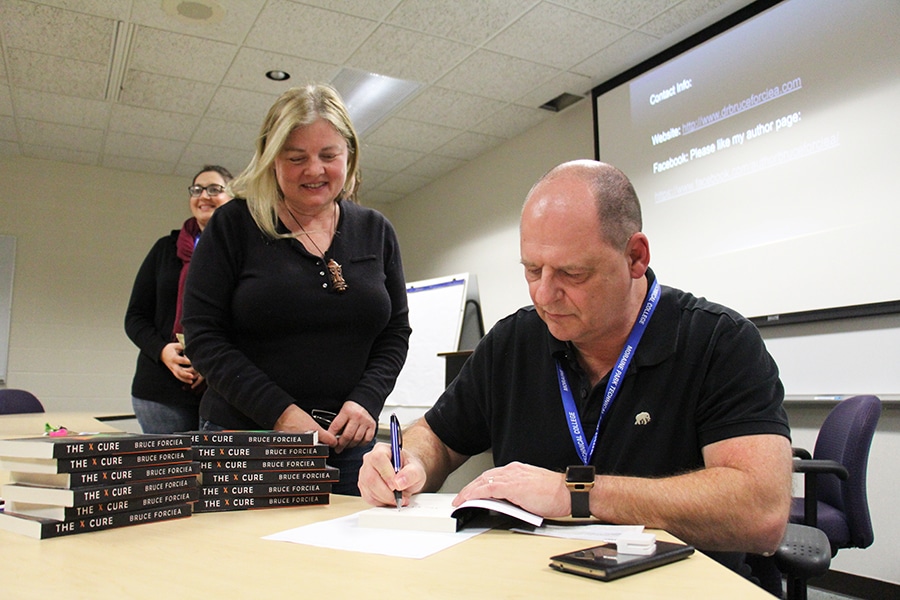 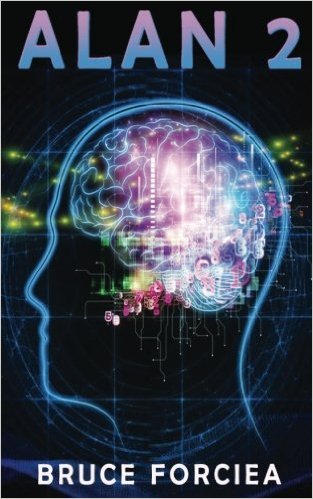 The book details a brilliant artificial intelligence (AI) scientist, Dr. Alan Boyd, who develops a new program that integrates part of his brain with a computer’s operating system. The program, Alan 2, can anticipate a user’s needs and automatically perform many tasks. A large software company, International Microsystems (IM) desperately wants the program and tempts Dr. Boyd with huge sums of money, but when Dr. Boyd refuses their offer, IM sabotages his job, leaving him in a difficult financial situation.

Dr. Boyd turns to Alan 2 for an answer to his financial problems. This plan initially goes very good, but, let’s just say, things take a few turns from there.

Sounds pretty intense, right? You can read a full description and pick up a copy of the novel here.

We also asked Bruce to share some insight, both about himself and his writing. Here’s what he had to say:
What’s your background personally, and with Moraine Park.

I’m a native Wisconsinite (from Milwaukee), although I did live in other areas for awhile including Florida, Texas, and Sydney, Australia for a year. As for hobbies, besides writing I like to play ping pong and video games. Traveling is fun as well. My wife and I visited China a couple of years ago and we plan to go back again soon.

How did your interest in writing develop?

I’ve been doing a lot of non-fiction projects for years. These included a lot material for my courses along with an etext, ebooks (An Easy Guide to Learning Anatomy and Physiology, Make Your Online Courses Rock), and a book on healing. Since I’m a big science fiction fan, I thought it would be refreshing to write a novel. The result was The X-Cure, which was published last year by Open Books. It was a very enjoyable experience and I became hooked on writing fiction.

What inspired this second novel and what is the premise of it?

One of the jobs I had before teaching and chiropractic was designing digital circuits for a defense contractor. For fun, some of us would get together and write computer programs for simple games, or try to hack into existing programs (yes, I was a geek before the term “geek” became popular!).

I became interested in artificial intelligence which was in its infancy at the time. Recently, AI has grown and has become so much more advanced. We now see programs like IBM’s Watson and Google’s AlphaGo as well as targeted advertising that is so accurate at times it seems as though companies are inside of your mind.

I thought the idea of someone combining the information in a human brain with a computer operating system would make a great story.

Was it easier or more difficult to write this second novel and any plans for a third?

This novel was not too difficult to write since I had the story laid out in my head. And, yes, I’m researching my next novel and it’s taking much longer so I think this one will be much more difficult. My next novel will be about a young woman who discovers she has the ability to heal others in the wake of an upcoming apocalypse. 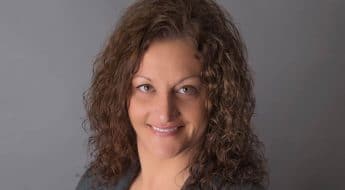 “I want to set an example for my children”