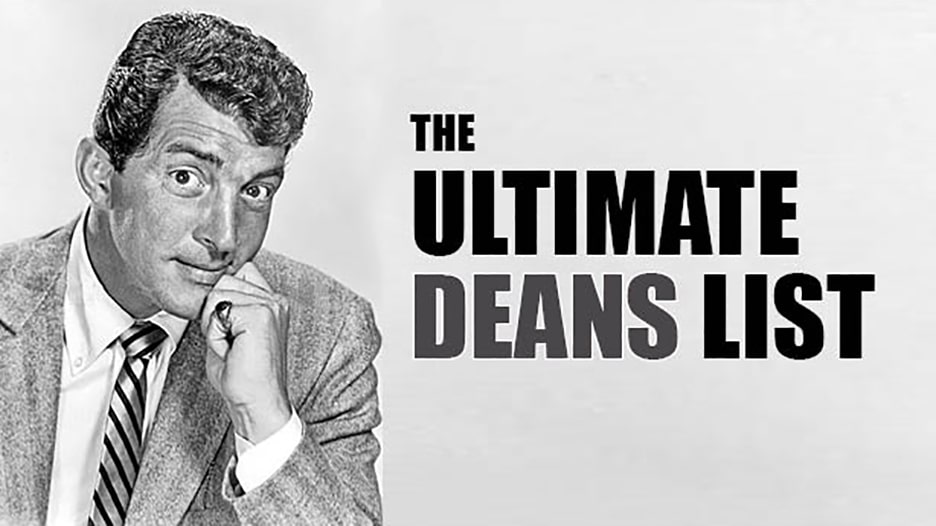 What does Superman, a sausage company entrepreneur, crooning singer, professional wrestler, legendary basketball coach and the “Mayhem Guy” from Allstate Insurance commercials have in common?

They’re all people who’ve made our Ultimate Deans List.

Yes, to celebrate the release of the most recent Moraine Park Technical College Dean’s List, we’ve compiled another special list of Deans just for fun. So, without further ado (that was just the perfect amount of ado, though, wasn’t it?) here’s a list of famous people with the first or last name Dean:

So there you have it! An amazing collection of Deans, indeed.

Did we miss any?!? Let us know in the comments.

And, more important – much, much more important!- congratulations to all of our students that made the true Moraine Park Dean’s List. To qualify for the list, students had to earn a minimum of a 3.5 grade point average, among other criteria. To view our complete fall 2016 dean’s list, visit morainepark.edu/about-mptc/deans-list/.

Remember those missing in action or held as prisoners of war