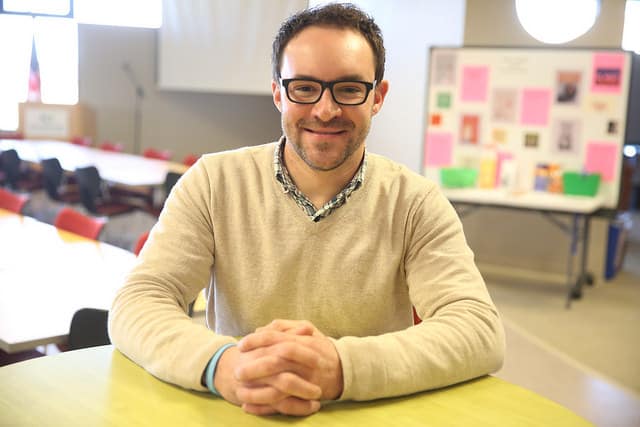 Life is too short not to love what you do. That was the exact mindset that brought Joseph (Joey) Jaeger to Moraine Park Technical College in 2016.

However, Jaeger’s path didn’t lead him directly to here. He graduated from Hartford Union High School in 2001 and then began his college career at the University of Wisconsin (UW) – Whitewater. His plan after high school was to earn his college degree, and then one day take over his family’s business, Performance Roofing Systems, Inc., in Richfield.

“Working for my family’s business was a wonderful experience,” Jaeger said. “It helped me to gain on the job knowledge, but it just wasn’t for me.”

After leaving the family business, he opened a single employee shop, buying junk cars, in the fall of 2011. As much as he enjoyed it, he knew it wasn’t going to be his career. Jaeger then took a personality test called Strengths Finder 2.0. This test is offered to the public for free through the Moraine Park Technical College Career Center. His test results suggested that he should focus on a career in healthcare, specifically nursing. Jaeger initially laughed at the idea. However, after talking with his family and friends, it became apparent that nursing would fit well with his personality.

“I have always wanted to help people,” Jaeger said. “I look forward to doing my best to care for people during some of their worst days.”

Jaeger’s time as a student at Moraine Park Technical College may have ended, but he did not take this experience for granted. He wasn’t just an active student in the classroom he also took advantage of the many student life groups. Jaeger served as a member of the student senate, co-president of the Student Nursing Association (SNA), and volunteer for many student life events. Jaeger also held a coveted spot on the Dean’s List with a GPA of 3.75.

“Moraine Park has been nothing short of wonderful,” Jaeger said. “Each student here is not just another number or face in the crowd. The instructors are amazing, and they make it a point to get to know us.”

Of course, this is just a glimpse of Jaeger’s involvement at Moraine Park and within his community. Faculty and staff rave about the type of person he is.

“Joey isn’t just a great student he is a great person,” Kerry DeGroot, Moraine Park nursing instructor said. “The healthcare facility that hires him will benefit from his caring, compassionate, and knowledgeable approach to nursing. I look forward to watching him grow in the field.”

For this reason, and many more, Jaeger was named as Moraine Park Technical College’s 2018 Student of the Year.

Graduation day was one of great pride for Jaeger. He has worked hard to get where he is and is excited to begin working in the field. His ultimate goal is to work at a local hospital in the Emergency Department.

Jaeger was recognized during the College’s annual Student Awards Banquet on May 11 and served as the student speaker at the May 19 commencement ceremony.

Criteria for Student of the Year nominations include demonstrating excellence in and out of the classroom while modeling Moraine Park’s core abilities to communicate clearly, act responsibly, work productively, think critically and creatively, adapt to change, demonstrate integrity, and work cooperatively.

To learn about all of the programs and opportunities available at Moraine Park, visit morainepark.edu/programs. 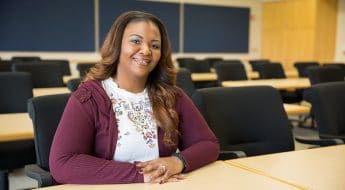 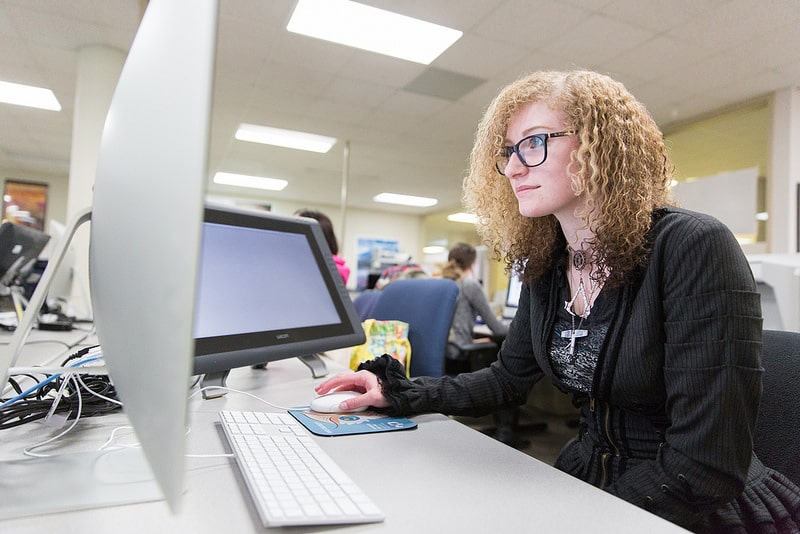 What scholarships are available at Moraine Park?