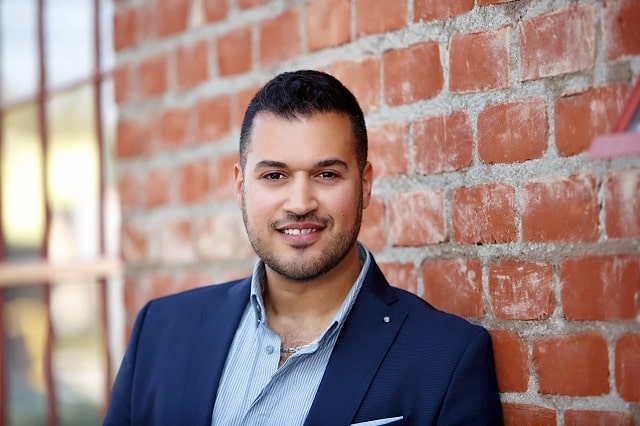 Moraine Park Technical College will host a presentation by Iraqi war journalist, Haider Newmani, on Wednesday, November 14 from 11:30 to 12:30 at the Fond du Lac campus.

Haider, a citizen of Iraq, was born under the rule of Saddam Hussein and has lived through four major wars, including the Iran/Iraq war, the Gulf war, and the US invasion of Iraq. In 2003, he joined the mainstream media as a war journalist. During his coverage of the US “War on Terror,” Haider spent two years embedded with U.S. military units covering combat operations. He also spent time covering the perspective of armed resistance in the Middle East to learn more about their mindsets, goals, and the reality of who they are.
As a result, Haider witnessed the war from the perspectives of soldiers, civilians, rebel fighters, and journalists, all while attending school as an undergraduate student.
Haider’s powerful lectures include poignant and touching visuals from his experience in the war-torn country of Iraq and as a war journalist. His various capacities as a journalist, a civilian, an activist and a family man have given him a unique perspective about war. His presentation takes the audience into a journey through everyday life in a war zone while highlighting the sufferings, challenges, bonds, ironies and human behavior of both Iraqi civilians and US soldiers caught in the war.

Full details on this event can be found here. 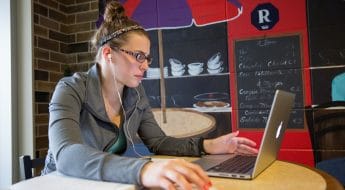 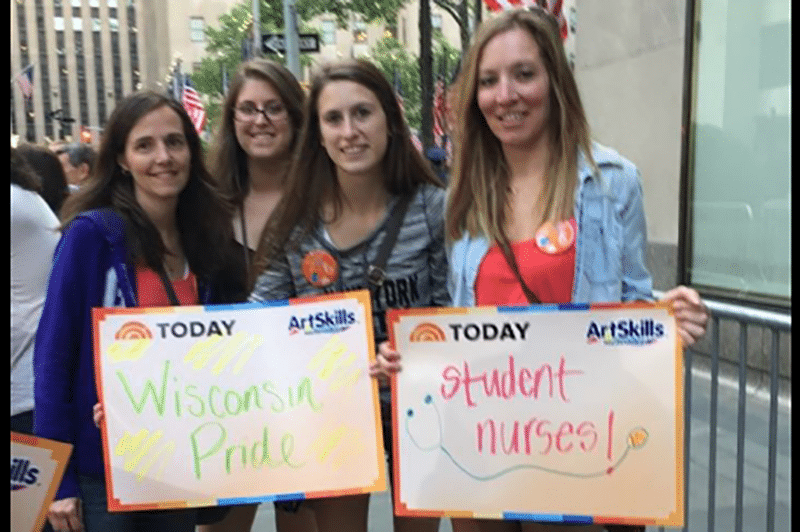 SNA in NYC on NBC. Catch all that?