In addition to claiming all three top spots in the carpentry event, Moraine Park’s Ervin Westphal of K-W Eletric, Inc. earned first place in the electrical competition as well.

Moody and Westphal’s championship performances in their respective events earned both a spot in the upcoming ABC National Craft Championships in California in March. There, they will compete against the top craft trainees from around the U.S.

At the state competition in January, 35 competitors from eight technical colleges in carpentry, electrical, HVAC and plumbing participated. The day-long event included a practical competition in the morning and written exam in the afternoon.

“The intensity of the competition shows exactly how passionate competitors are about their work, but unfortunately, we can only crown one winner in each trade,” Bill Rozga, Skill Competition Committee Chair, told the group at the Awards Banquet. 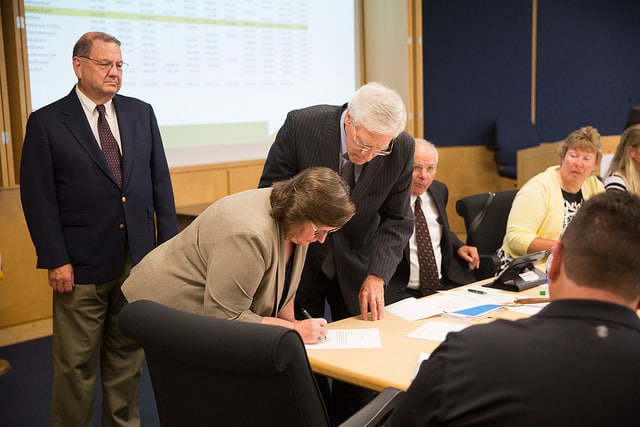 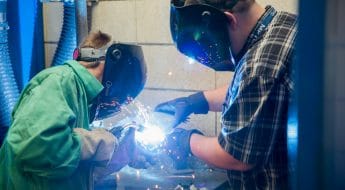