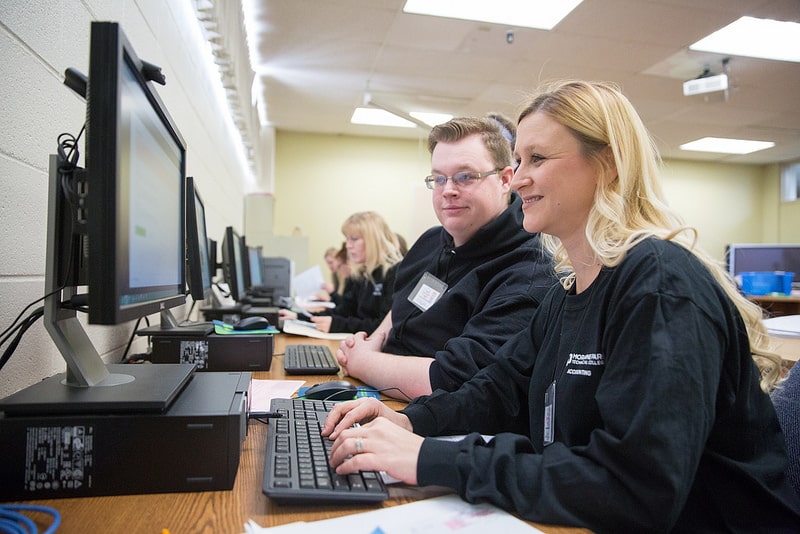 Who would count beans for a living? After all, one bean has nearly no value. Yet accountants are often called bean-counters. Why?

The term is used to imply that accountants nitpick over things that don’t matter. As an accountant, I know that nothing could be further from the truth.

Accountants are a vital part of all businesses. Without accountants the economy could not function.

Just as pathologists are trained to interpret lab results, accountants summarize and interpret financial data for planning and decision-making purposes. A doctor relies on the pathologist’s report before diagnosing and prescribing a course of action. Businesses, investors, and creditors rely on accountants’ reports in order to make informed decisions.

If we were bean-counters, we would have been ground to dust in the new economy. Instead, the profession is expecting a faster than average growth rate with above average wage potential.

So much for the bean-counter myth!

And if you’re interested in become an accountant, then we can help. Click here for all the details! 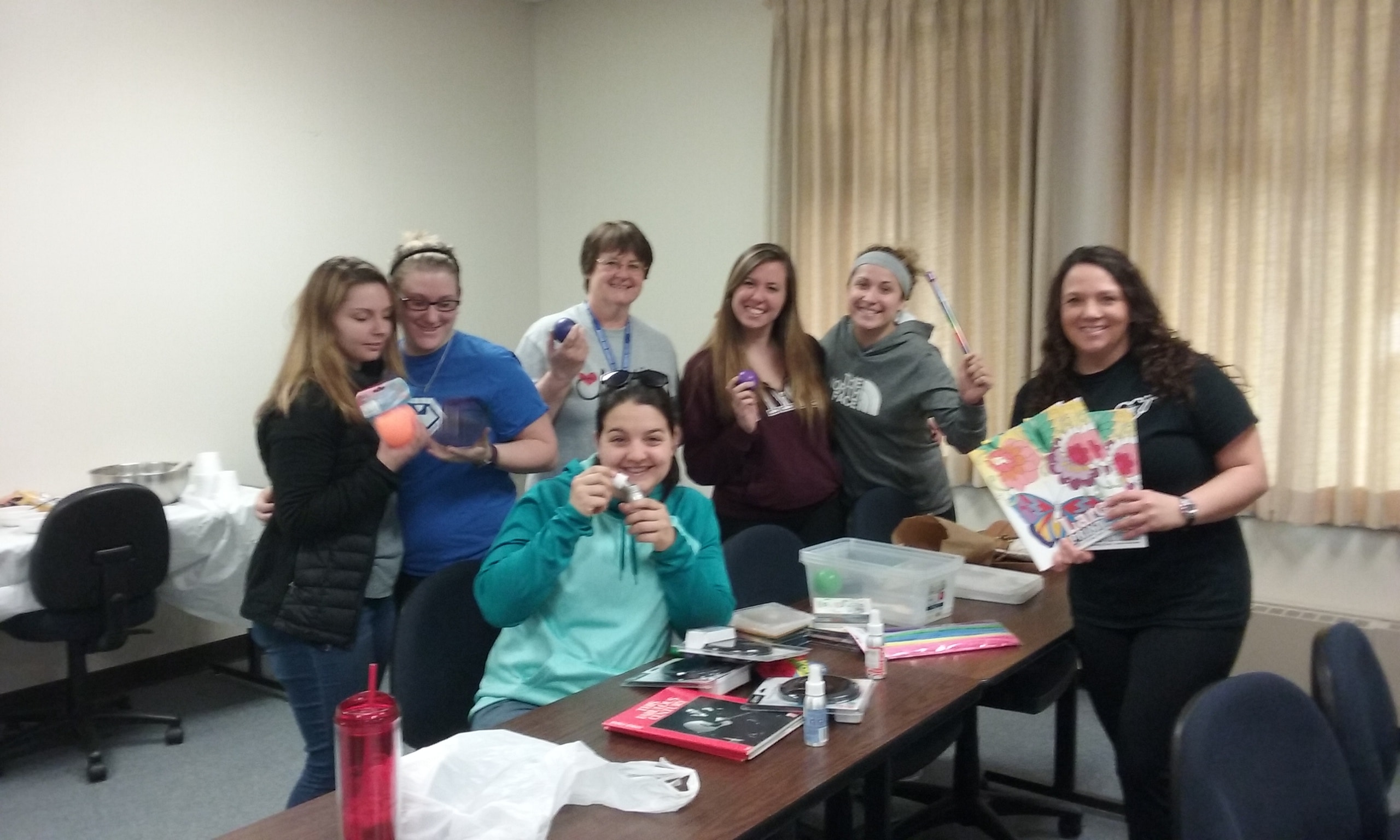