What Coldplay and Moraine Park have in common … 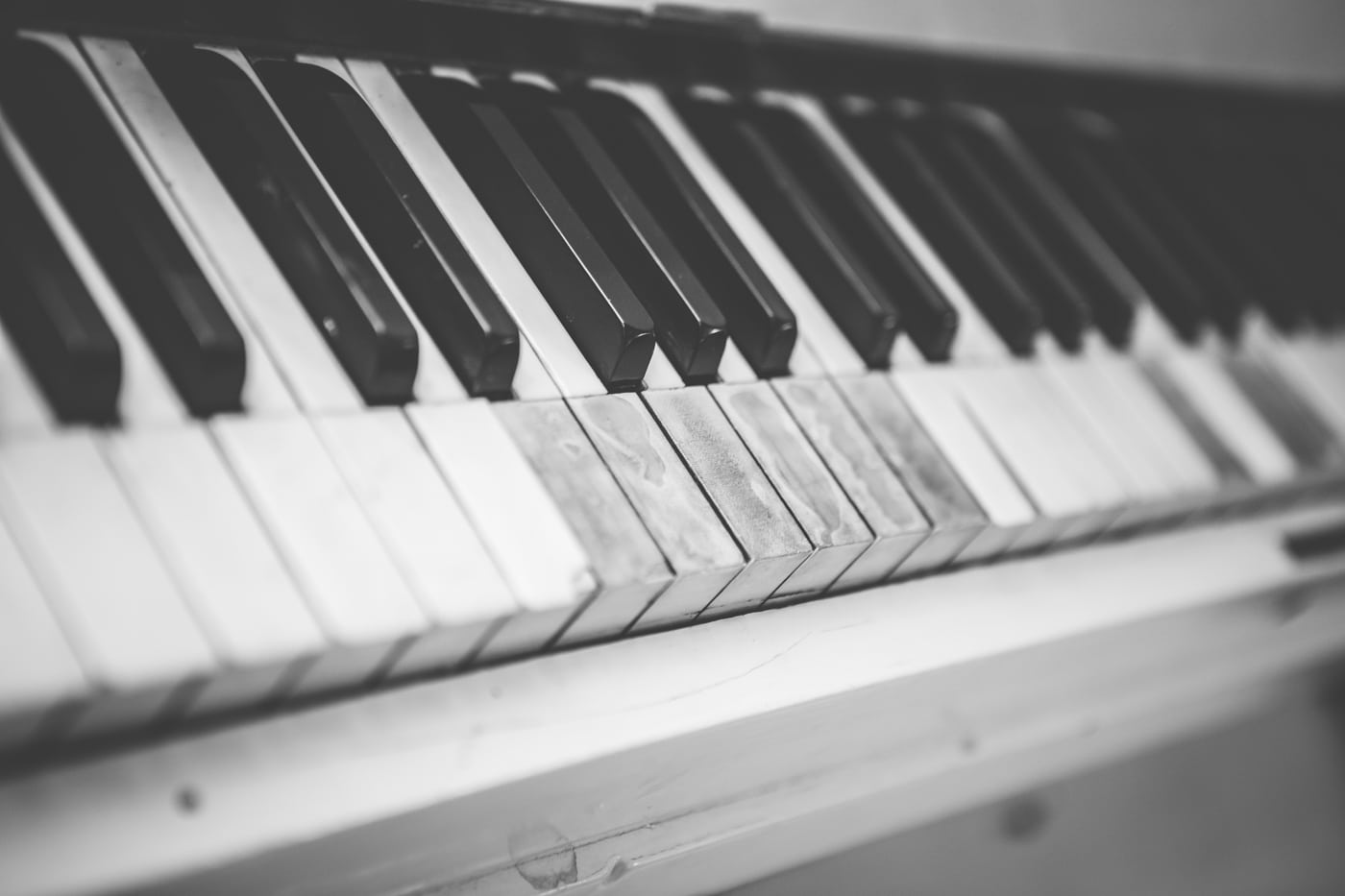 Super Bowl 50 wasn’t an all-time classic, was it?

But, as always, there were some memorable commercials and a spectacle of a halftime show, headlined by Coldplay.

So here’s a question for you: What does Moraine Park have in common with Coldplay?

If your guess is that we both have sold over 60 million records worldwide, you would be incorrect. We have been in the recording studio working on new material, though, so stay tuned.

The real answer is, both Coldplay and Moraine Park have ties to an important cause called “Fair Trade.”

Fair Trade is a global trade model that promotes the purchase and sale of goods produced ethically and fairly. It ensures fair wages, safe working conditions, and environmental sustainability while prohibiting forced labor.

When Coldplay was starting to have breakthrough success in the early 2000s, front man Chris Martin became one of the most visible a vocal celebrity advocates of Fair Trade.

Brenda Schaefer, social science instructor/service learning coordinator at Moraine Park said it was her students’ effort that helped the College receive this designation. “My ethics course took this on as a service-learning project as we learned about the value of Fair Trade and the inequalities and ethical implications of cheap labor and the effects of globalization in our society,” said Schaefer. During the processes, students worked with College vendors and food service providers and drafted a resolution for implementation. “The students learned how to work with vendors and learned about the processes involved at Moraine Park so the resolution could be accepted. It was a great experience and a great effort for everyone who was involved.”

Fair Trade products such as coffee, tea, chocolate and greeting cards are available at all three Moraine Park cafeterias and bookstores. The

To find out how Moraine Park achieved this status, click here. 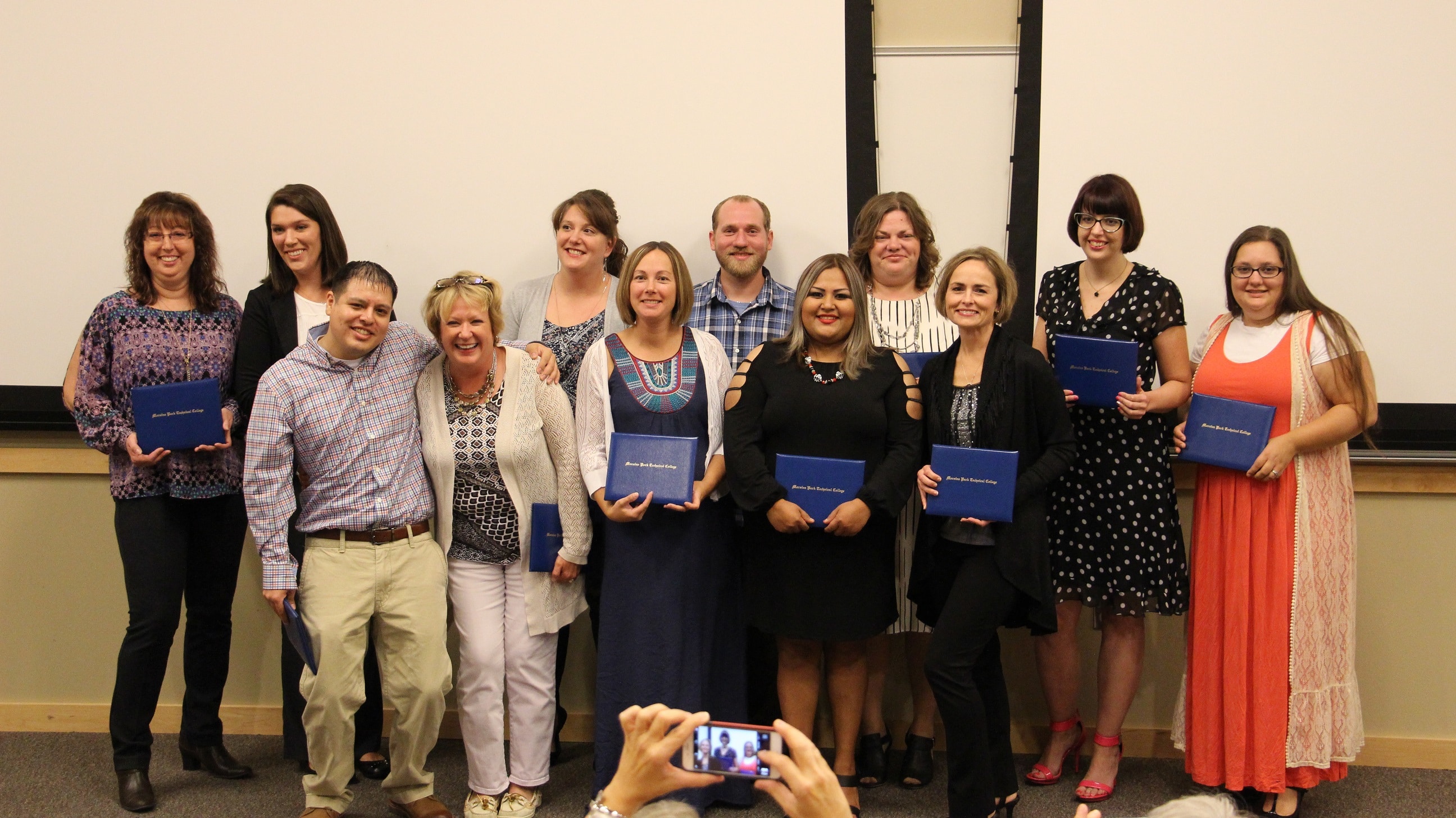 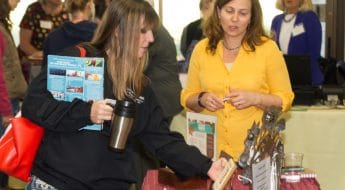 « Previous post
So if three-in-a-row is considered a 3-peat, what do you call six-in-a-row?
Next post »
A cure for cancer? Moraine Park instructor pens thriller novel on topic