2020 Student of the Year- Kevin Piotrowski 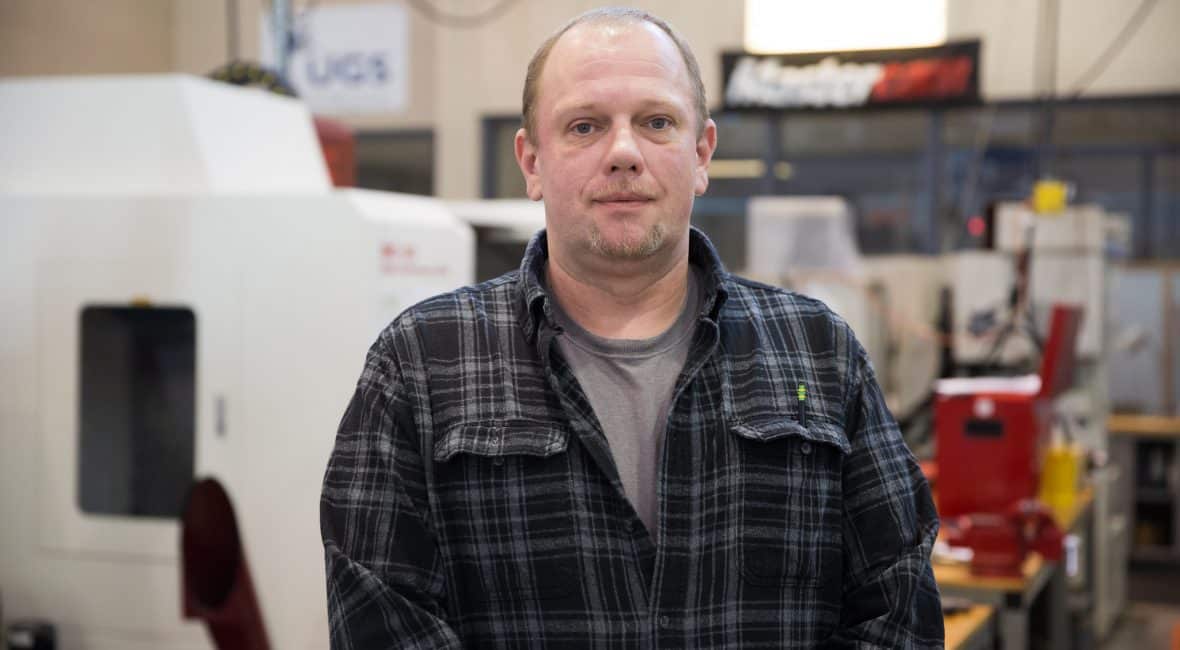 Moraine Park Technical College has named Kevin Piotrowski, of Kewaskum, as their 2020 Student of the Year.

Piotrowski, a student in the CNC/Tool and Die Technologies program, came to the College looking for job stability and the possibility of a future career.

“I initially came to Moraine Park to earn my GED,” Piotrowski said. “I spent years working jobs that didn’t require much training and offered no stability. As a result, I had little motivation to excel in my career.”

He earned his GED in April 2018 and decided to enroll in the CNC/ Tool and Die Technologies program.

“A majority of my classmates are much younger than me,” he said. “After the first few days, the age differences didn’t seem to matter. We all work together and want to see each other succeed. It’s a very positive atmosphere.”

Piotrowski took this opportunity to redefine his life and excelled with it. He has gleaned knowledge from his peers and teachers, involved himself in clubs and activities, and been a Dean’s List student with an impressive 3.9 GPA throughout his college journey.

“It hasn’t been easy,” he said. “I was fortunate to find a job that offered me weekends and holidays, so I could attend school during the week. I look forward to transitioning to a more steady schedule.”

It is because of his dedication, academic achievements, and involvement at the College that Piotrowski earned a nomination for the Student of the Year award.

Criteria for Student of the Year nominations include demonstrating excellence in and out of the classroom while modeling Moraine Park’s core abilities to communicate clearly, act responsibly, work productively, think critically and creatively, adapt to change, demonstrate integrity, and work cooperatively. There were five candidates this year, all of whom excel both academically and in their service-learning. There are very few student honors that exceed this award at Moraine Park, and to even be nominated is a tremendous accomplishment. Other nominees include EnLeigh Dobyns-Schuetter of Fond du Lac, Allyson Engel of Beaver Dam, Gretchen Rauls of Fond du Lac, and Alex Tischendorf of Kewaskum.

“I was surprised to learn that I had been selected for this award,” he said. “I’m sure that the other nominees were highly qualified, which makes the selection an extreme honor.”

Piotrowski will receive his award at the Student Awards Banquet on May 8.

“I appreciate the real-world approach to education that Moraine Park has provided me,” he said. “My instructors had their own way of teaching and motivating me, and I benefited from each one of them.”

Piotrowski will graduate on May 16. His goal is to find a stable career in the CNC/Tool and Die industry. 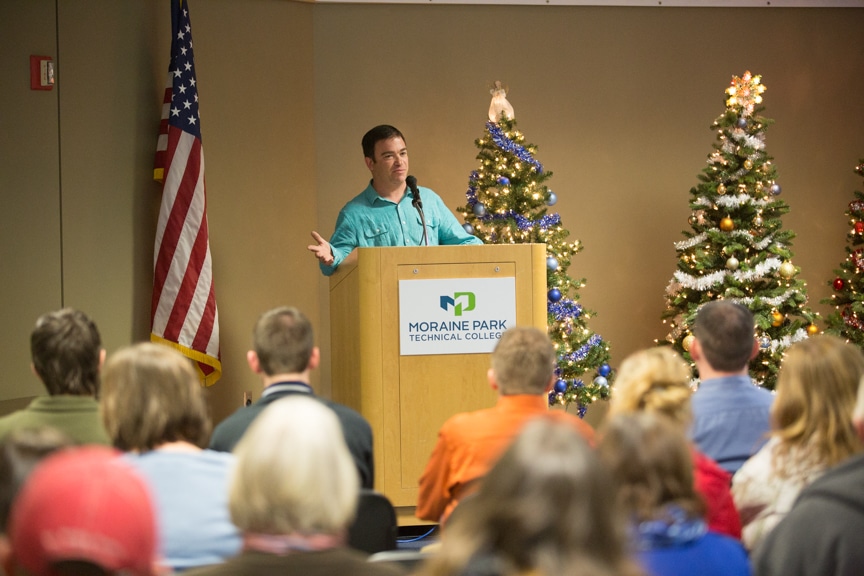 This Could Be YOU! – Welding and CNC Boot Camp Graduation

Paving a New Path at MPTC 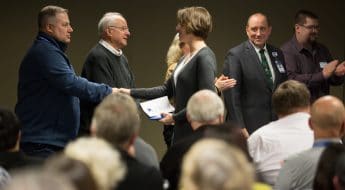