Heroin Highway Week One: The smell of her jacket 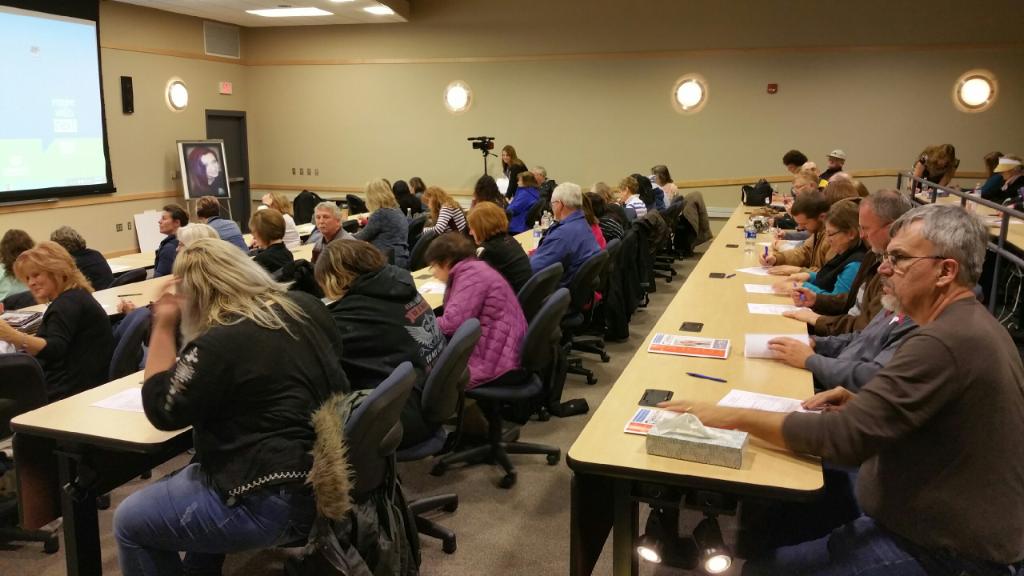 The first lecture in the Heroin Highway series occurred last Thursday evening at Moraine Park’s West Bend Campus. The auditorium was standing room only. We heard first from Detective Mark Sette who gave an overview of the heroin problem in Washington County and the State.

He reminded us that this is an opiate problem. Heroin is the “dirty” word that is used quite often but it all stems from opiates.

Many addictions begin after an injury.

Pain killers are used initially, then maybe longer than they should be, then they become hard to get or unaffordable. Heroin becomes the cheap alternative. You can become addicted to heroin after one use. That should send chills up any parents back.  Kids and adults make bad decisions all the time. This bad decision can ruin your life, your loved ones lives, and may eventually kill you.

Pot smoking, which numerous States are legalizing and more people seem to be accepting, is a gateway drug to heroin.

Some kids buy pot from scumbags. These same scumbags may also sell heroin, or know another scumbag who does.

Sette was followed by two mothers who talked about losing children to heroin.

The first mom talked about her daughters heroin use upending her entire life. She got divorced because she and her husband differed on how to deal with their daughter’s addiction. She took another job to pay for a rehabilitation program.  He rented an apartment that was in an area that she knew her daughter would enjoy.

Forty-eight hours after she returned from rehab, her mother found her dead of an overdose in her new bedroom.

Mom doesn’t want to hide how her daughter died, she wants everyone to know how this addiction can tear apart lives.

Mom keeps her jacket because the smell reminds her of hugging her daughter.

She also has her cat, which mom believes still plays with her daughter’s spirit.

The next mom talked about her son who battled heroin and seemed to have beaten the addiction. He was working as a very successful Counselor at the same camp that helped him become sober. For six years he helped others overcome their addiction.

One day he called his mom and said he was coming home, he needed help. He never made it, he overdosed and died before he made it home.

Twenty-five former addicts that he helped counsel, and their families, attended his funeral.

The worst part of the night for me occurred in the lobby after the lecture was over. I ran into a couple, friends from years ago. Our kids are similar ages. I was aware their son was battling addiction years ago. Their son had been sober and enrolled in College. The dad informed me he had overdosed again and was currently in prison. He gets out in April.

Dad says we should pray for him.

Want to come to our next lecture in the Heroin Highway Series? Here’s the full schedule:

All sessions start at 6 p.m.

February 2: Struggles of Addiction
Hear from those who have loved ones struggling with addiction.
February 9: After the Bars Close
Hear from those whose addiction landed them in prison.
February 16: Celebrating Recovery & Legislation
Celebrate recovery and discussion on legislation that has passed.
February 23: Heroin Simulation
Observe how destructive heroin is on the body. Watch a health education simulator mannequin react to the drug and how an ER would respond. 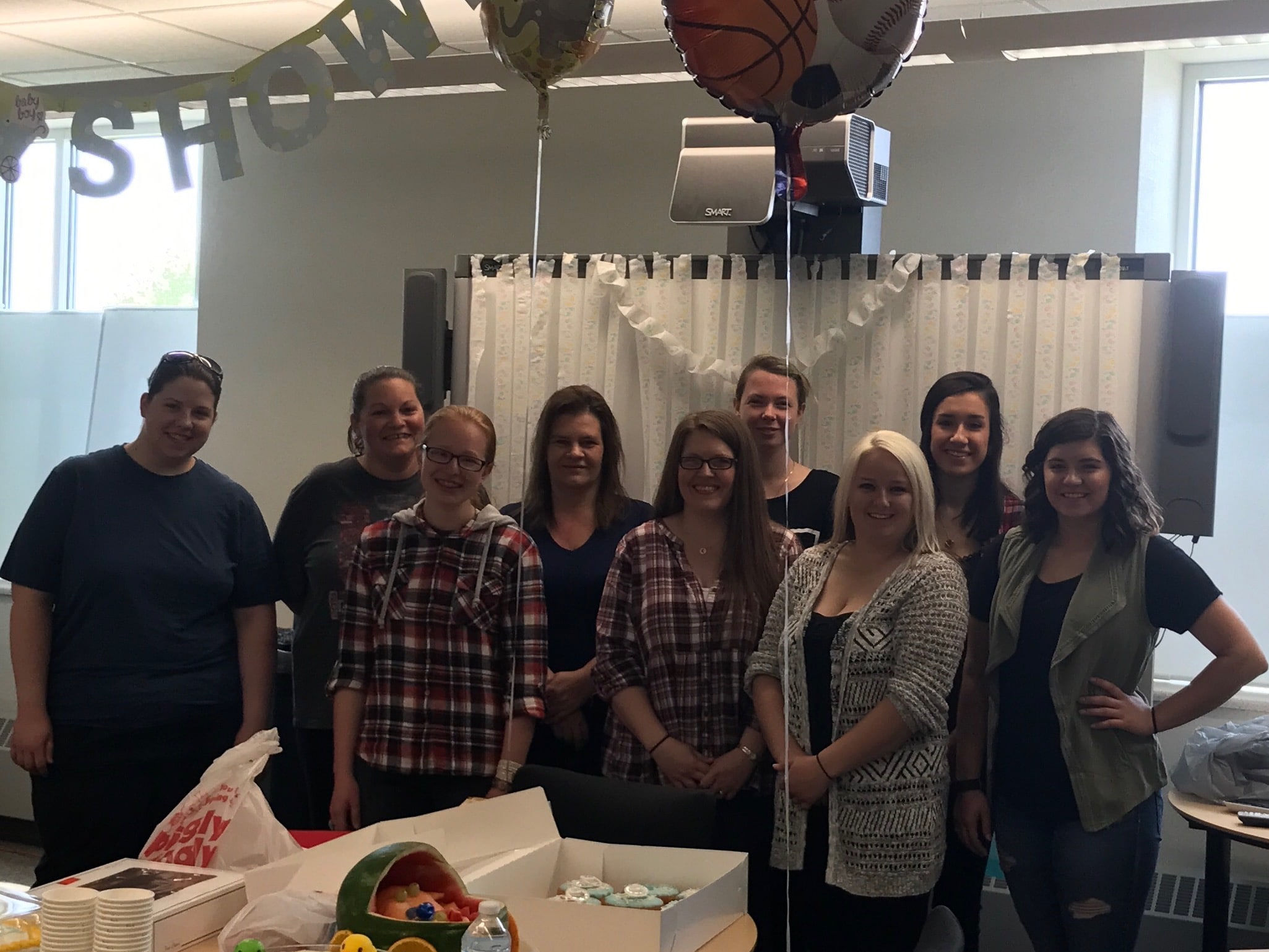 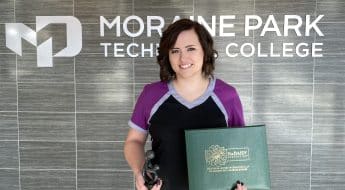