Heroin is a disease? 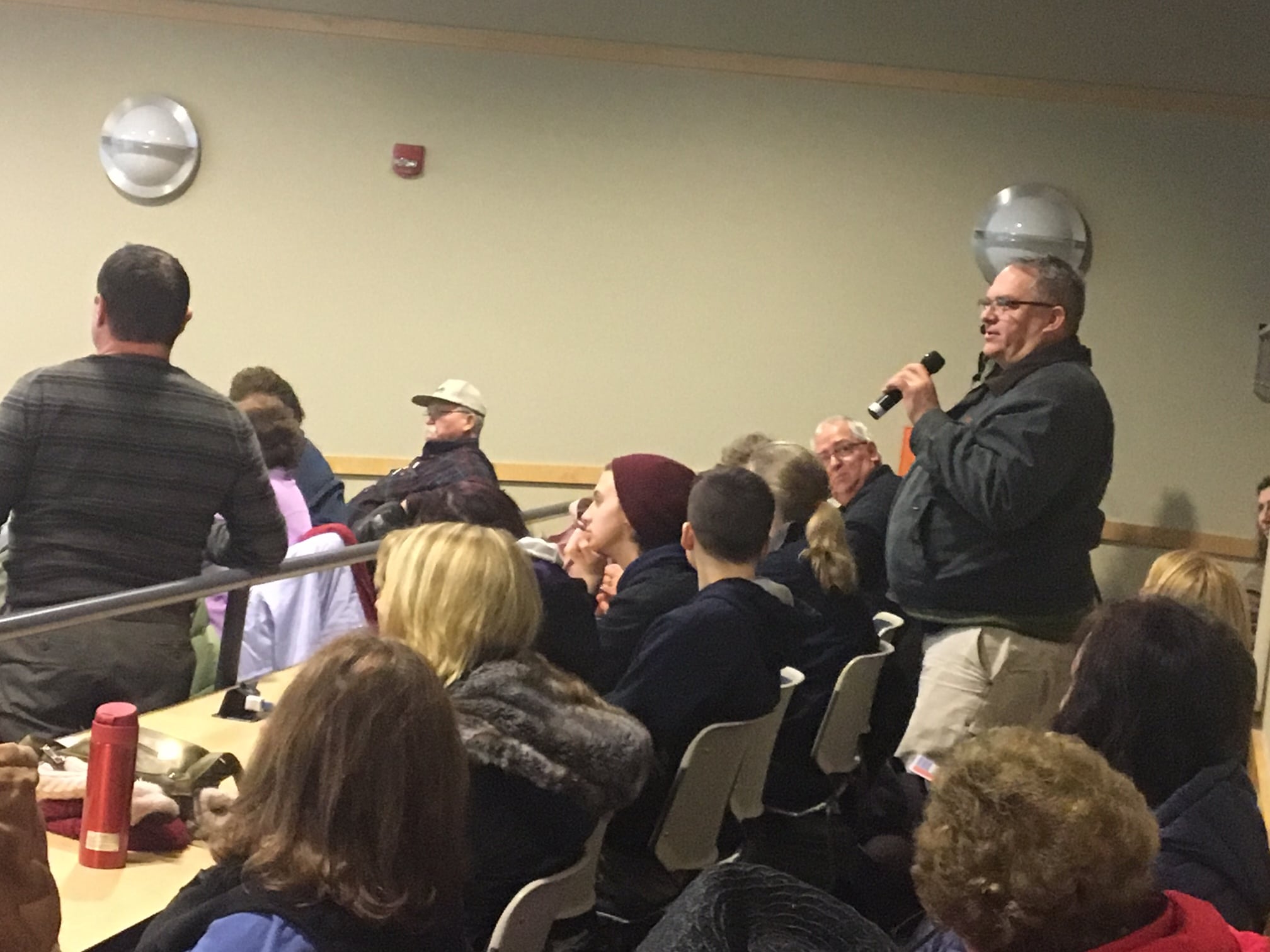 Part two of the Heroin Highway Lecture Series is in the books.  Once again we had an overflow crowd at Moraine Park’s West Bend Campus Auditorium and once again we had new reminders of the magnitude of this epidemic in Washington County.

Holly Mercado and Karlee Kamps, both pharmacists, talked about prescription drugs and processes that have been put into place to prevent individuals from being oversubscribed or “doctor shopping.” In today’s world, if someone fills a prescription at the Walgreens in West Bend and then tries to get another prescription somewhere in Iowa, the Pharmacist in Iowa, immediately knows what was prescribed to the patient in West Bend. This is helping to control the amount of prescription drugs that get out in the community.

Dr. Mercado added that if someone knows the exact name of the pain killer they are looking to be subscribed, that is often a hint that it may be an individual with a problem.  Once again, many current heroin addicts used prescription drugs first.

Jessica Geschke followed the doctors with a passionate message regarding her experiences with the heroin epidemic.

She works locally as a counselor, as well as having a brother who has an addiction. Jessica talked about the heroin addicts that end up in jail or prison. While the parents of imprisoned children know that their son or daughter has less of a chance of overdosing in prison, and strangely this sometimes seems like the best alternative at the time, Jessica argues that jail and prison do nothing to help fight the addiction. Jessica stated that, once released, these addicts start using again, at the same dosages that they used before their incarceration. Their tolerance is not what it once was, and they end up overdosing. Jessica argues that there are not enough affordable treatment programs available to heroin addicts.

Personally, the most powerful statement of the night was the comparison of being addicted to heroin and learning you have cancer. If someone learns they have cancer they immediately have the compassion of friends, relatives and the community.  How many times have you donated money to a GoFundMe site or attended a cancer benefit? Becoming addicted to heroin, which remember can happen after one use, has been described by our speakers as a disease, every bit of a disease as cancer.  Yet, most families don’t talk about the addiction, they keep it quiet as long as possible, and they would never think of asking the community to help fund heroin recovery.

I have never been invited to attend a family’s heroin benefit. 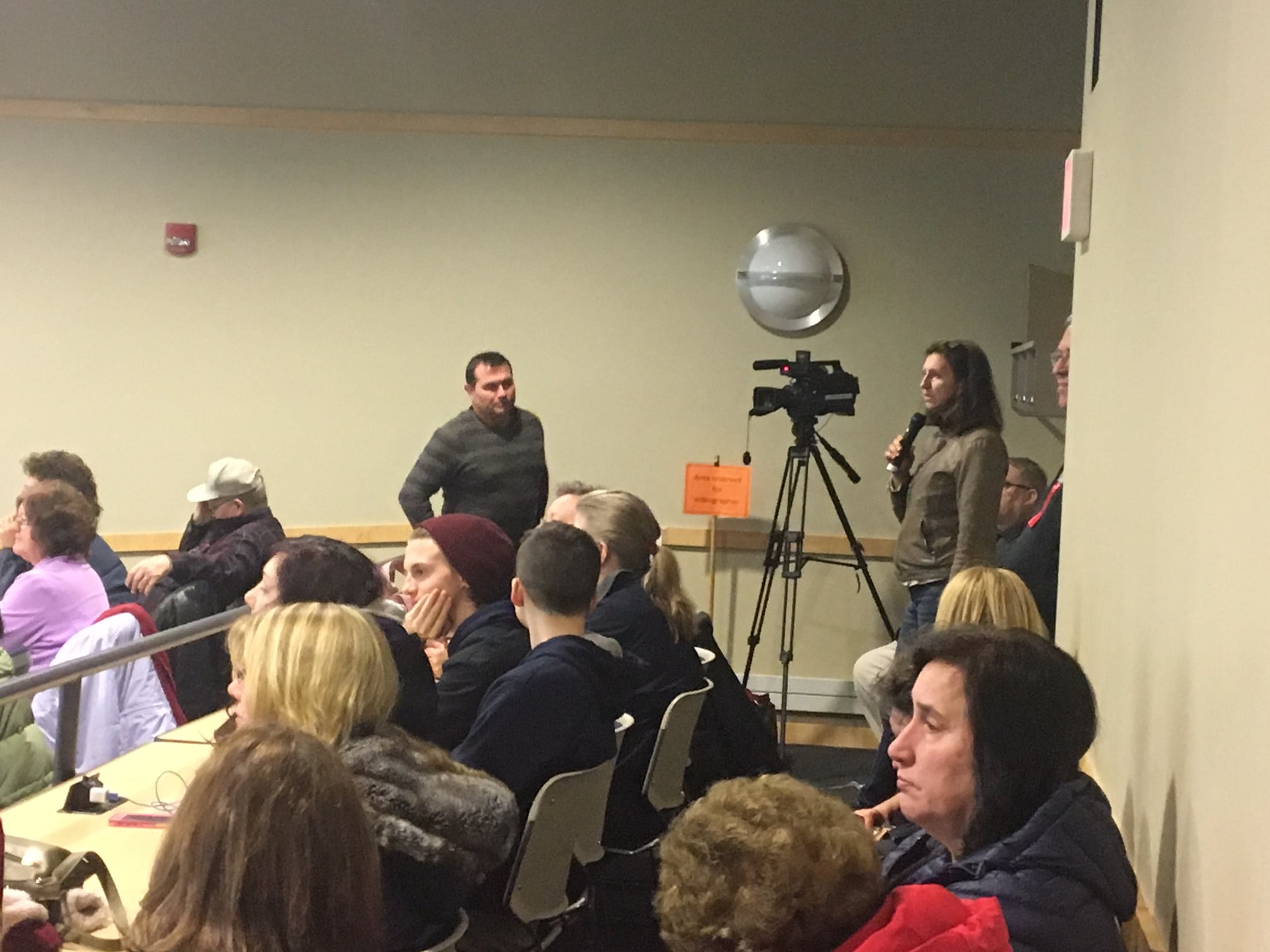 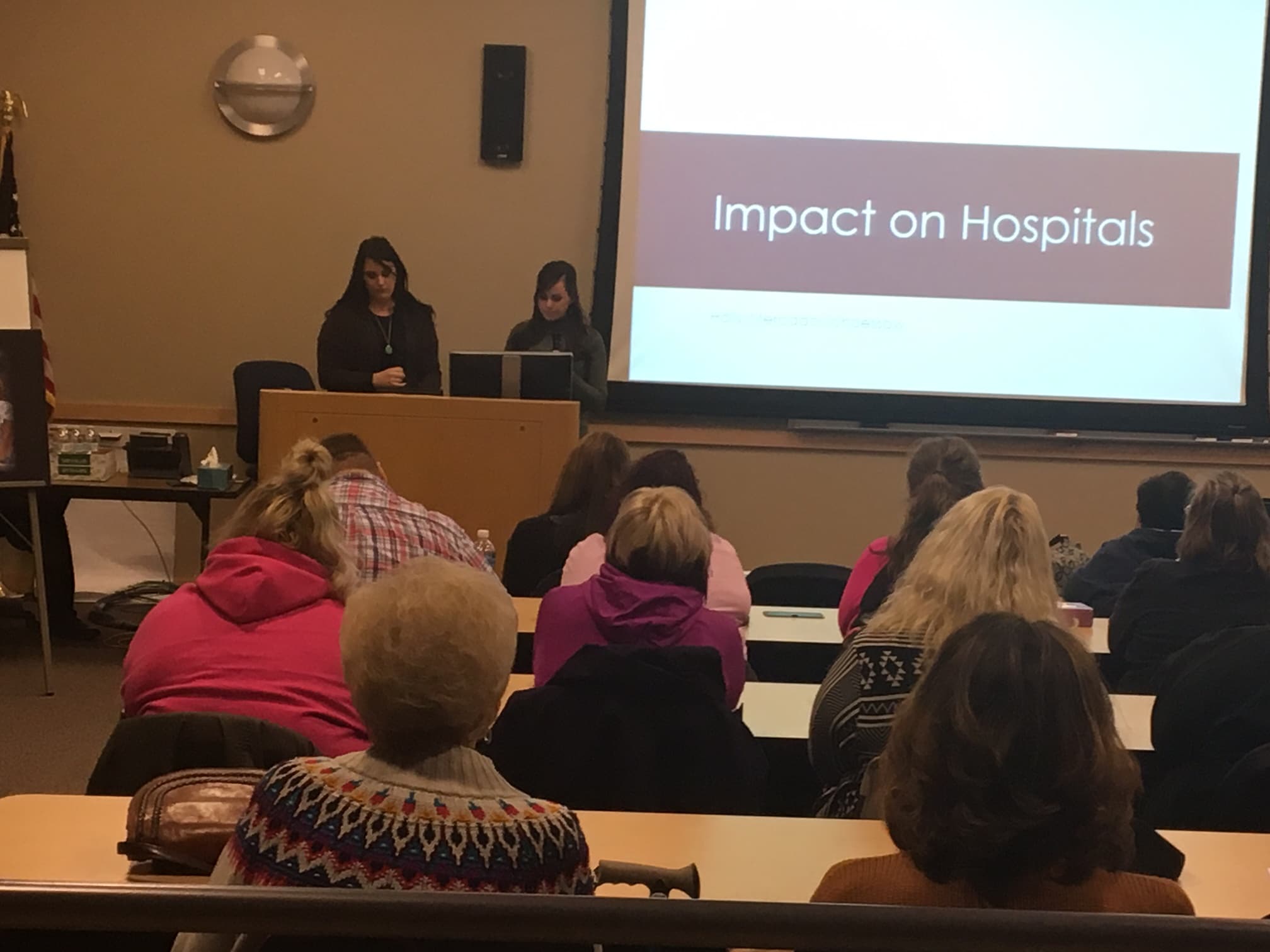 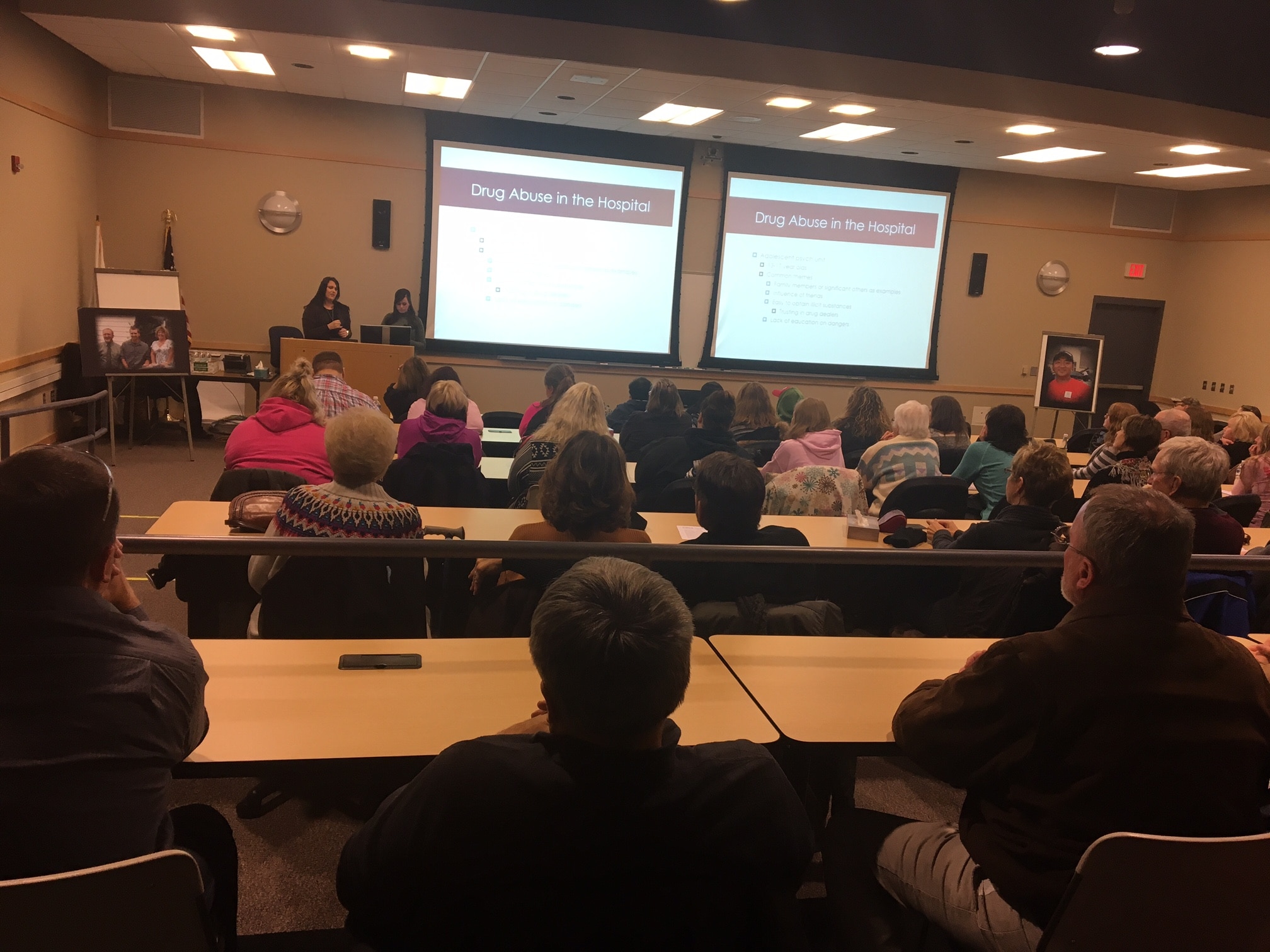 Want to come to our next lecture in the Heroin Highway Series? Here’s the remaining schedule:

All sessions start at 6 p.m.
February 9: After the Bars Close
Hear from those whose addiction landed them in prison.
February 16: Celebrating Recovery & Legislation
Celebrate recovery and discussion on legislation that has passed.
February 23: Heroin Simulation
Observe how destructive heroin is on the body. Watch a health education simulator mannequin react to the drug and how an ER would respond. 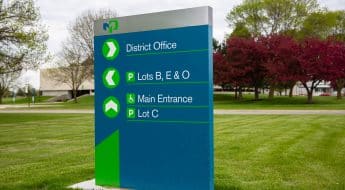