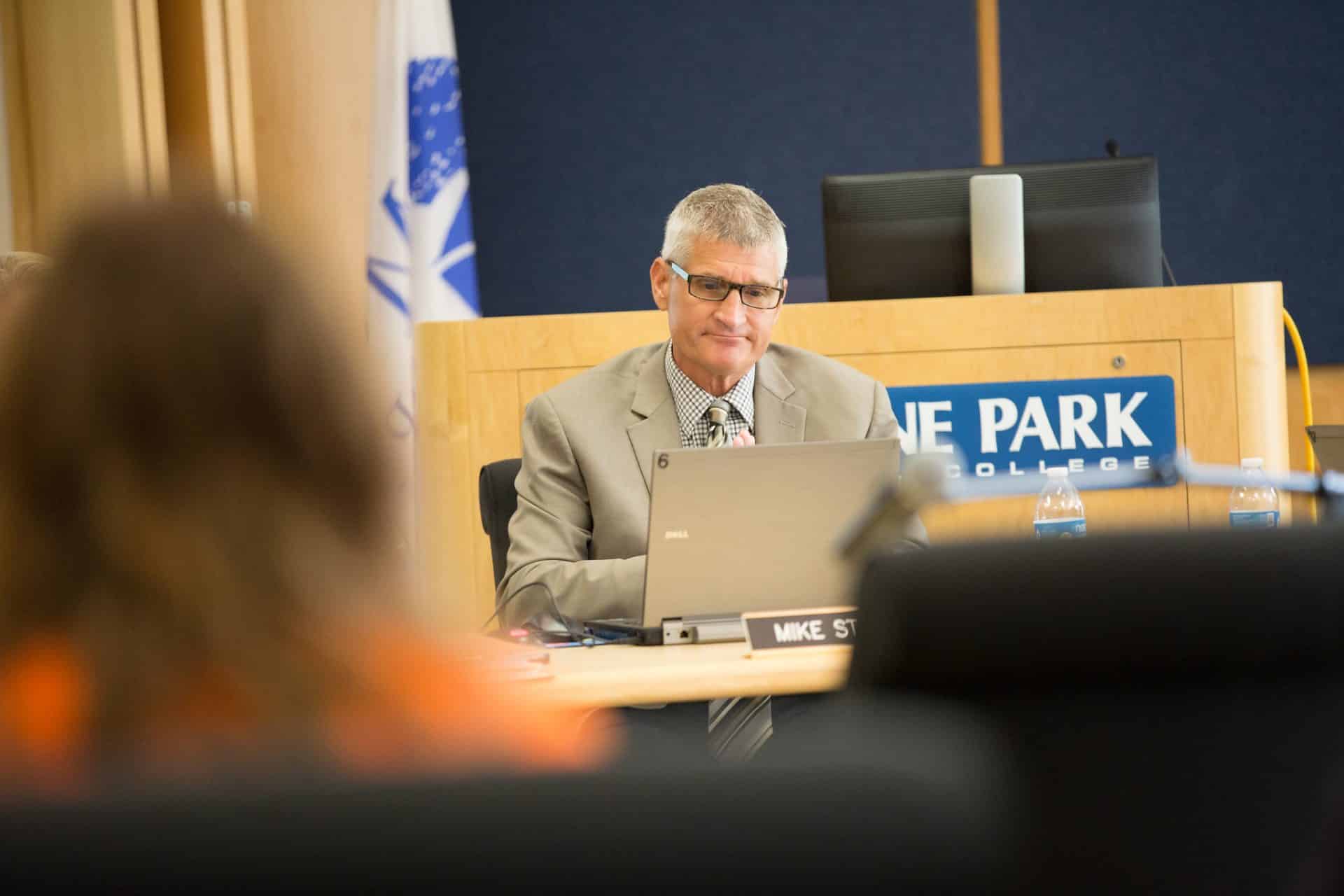 Moraine Park staff and board members gathered at the College’s monthly board meeting on Wednesday, June 19 to honor Mike Staral’s retirement from the Moraine Park board and his many years of service to the College.

He’s dedicated a large part of his life to spreading the good word about technical education. It’s no wonder, then, that 65 percent of Willer Tool Corp.’s employees are Moraine Park graduates.

Aside from himself, three other members of his family are graduates of Wisconsin technical colleges, including his wife, Kate, with a degree in interior design; his son, Jason, with a tool and die degree; and his daughter-in-law, Krista, with a degree in dental hygiene.

At the June board meeting, President Bonnie Baerwald extended her gratitude and presented Staral with a gift in honor of for his service to the College.

“Mike is one of those unique board members,” Bonnie Baerwald, Moraine Park president said. “I’m a firm believer that the success of an organization is built around strong leadership, which comes directly from the board, especially its chair. Mike has been one of my strongest supporters and the biggest cheerleader for Moraine Park. He is passionate about career and technical education, and it is felt through all that he did for the College. He not only served in various leadership roles on the Board, but also advocated for legislation, attended conferences to learn best practices, and challenged, as well as supported, fiscal and strategic decisions. He is a wonderful ally and dear friend, and the College and I will certainly miss him.” 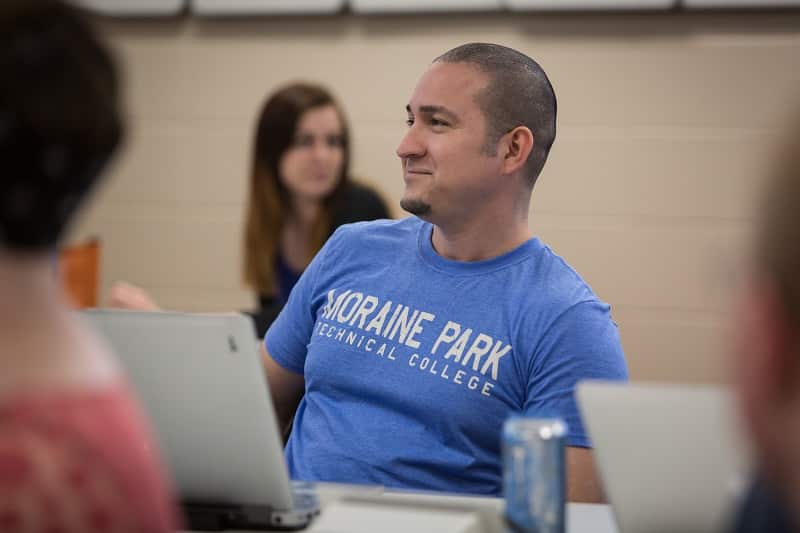 A Letter From Jose 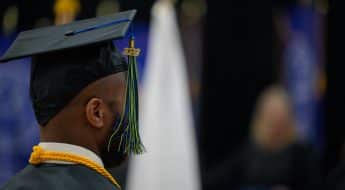