Offender recidivism: Do you believe in second chances? 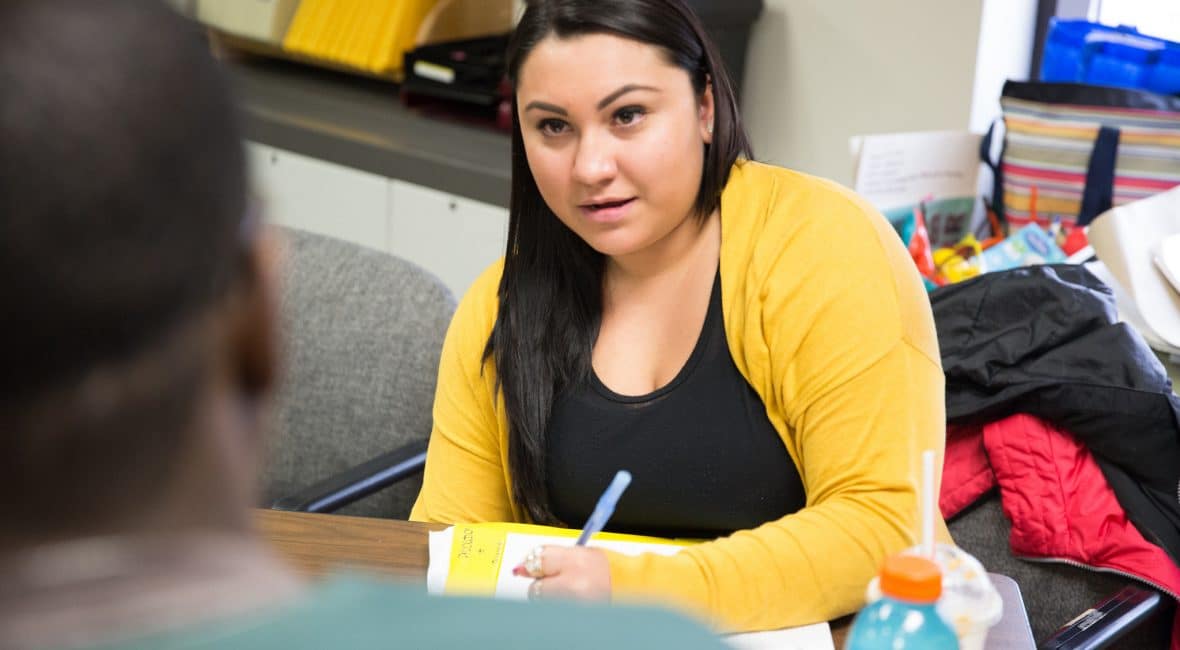 Do you know what percentage of offenders will be released from prison and return to the community in which they live?

According to the Bureau of Justice, 95% of offenders will be released from prison and return to their community.

Students enrolled in Moraine Park Technical College’s Corrections Science program, engage in numerous hands-on activities in Probation and Parole class, and recently our students were able to sit down and interview offenders from Burke Correctional.

Students utilize professional communication skills and engage in these interviews with offenders to develop a “mock” release plan.

As an instructor, offering this face-to-face communication is invaluable. It allows students to identify any personal biases, differentiate between risks and needs and discuss offender’s goals and objectives prior to release.

Afterwards, the impact of this exercise was clear.

“Their presence and this experience made my career choice “feel real,'” said one of my students, Jacklyn Rubuck. ‘“Lee” was open and not afraid to discuss anything and really showed his personality, his accomplishments while incarcerated, and his intent to give back to the community by bringing awareness of the impact of his crime. This opportunity reminded me of why I want to obtain a career in Probation and Parole. I believe in second chances and that people can change, if they want change …

“I want to make a positive impact on people, and I believe it first starts by helping them, and believing in them,” Jacklyn said.

The Wisconsin Department of Corrections key goal is to reduce recidivism, which is the percentage of offenders that are convicted of new crimes after they finish their sentences.

The DOC is fully committed to an expanded reentry philosophy that aims to cut repeat crime.

We work toward this goal by implementing evidence-based practices that have been shown to be successful in reducing the number of prisoners returning to the state correctional system.

For more information on our Corrections Science program, visit morainepark.edu/programs. 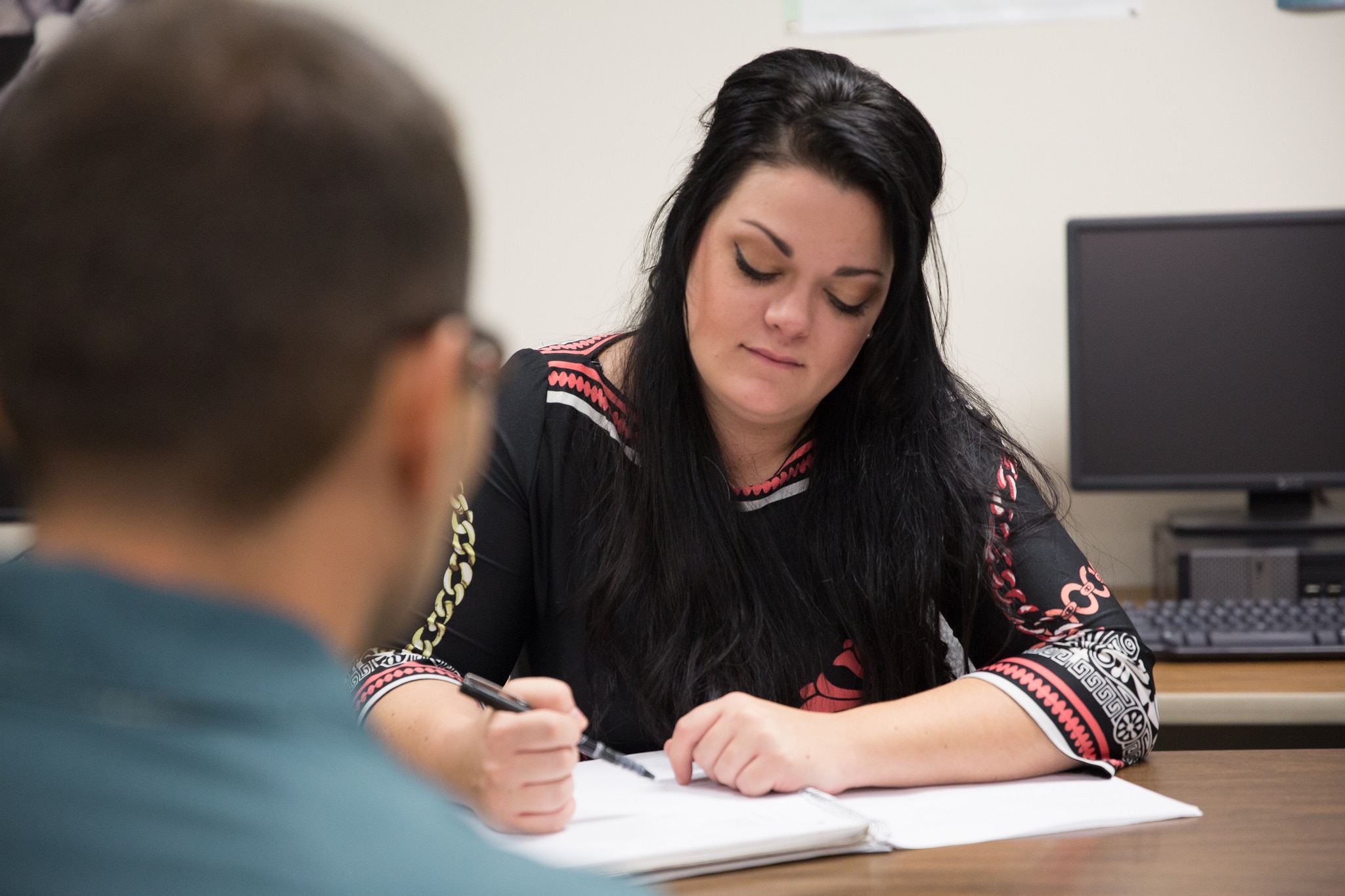 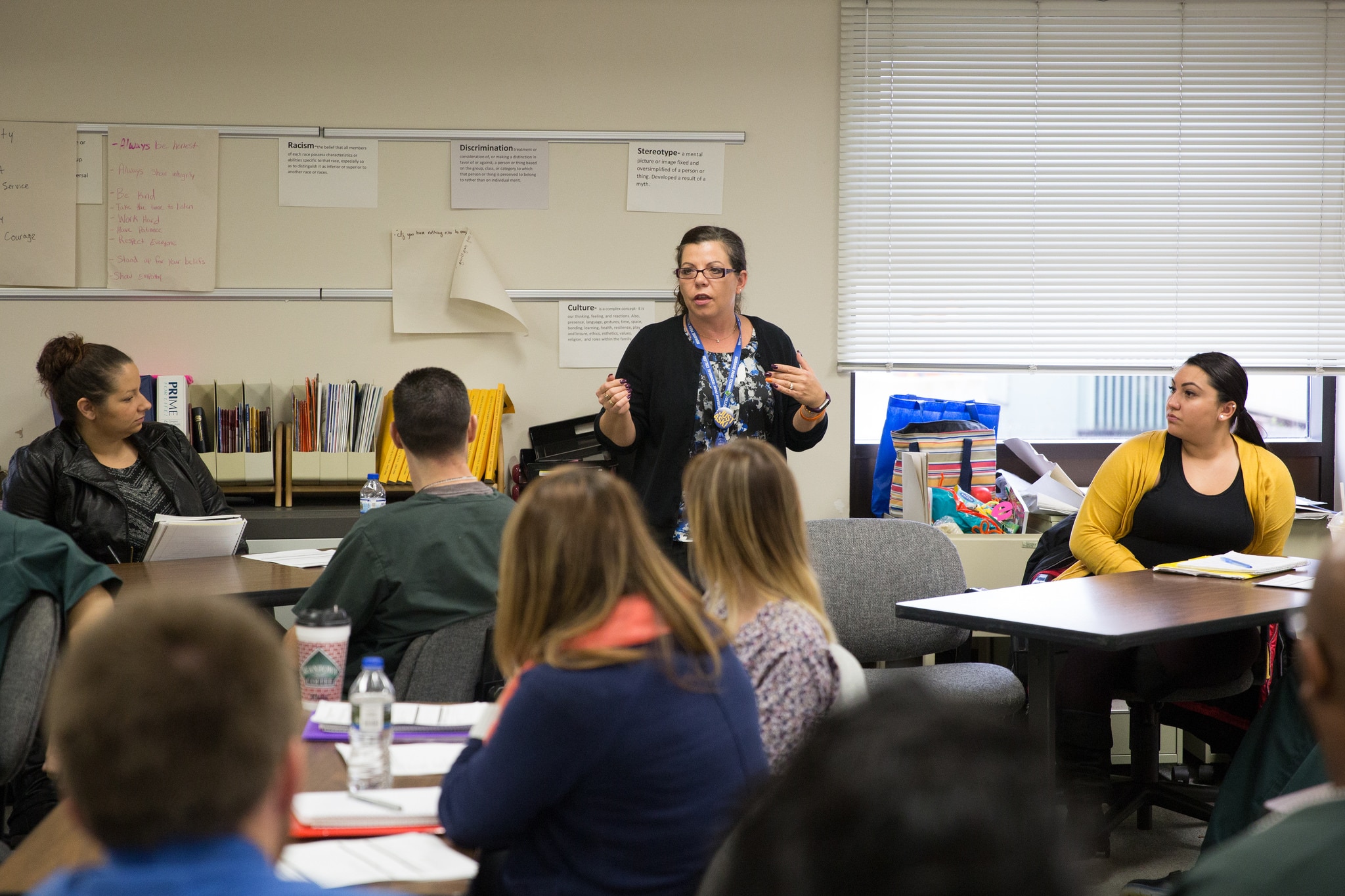 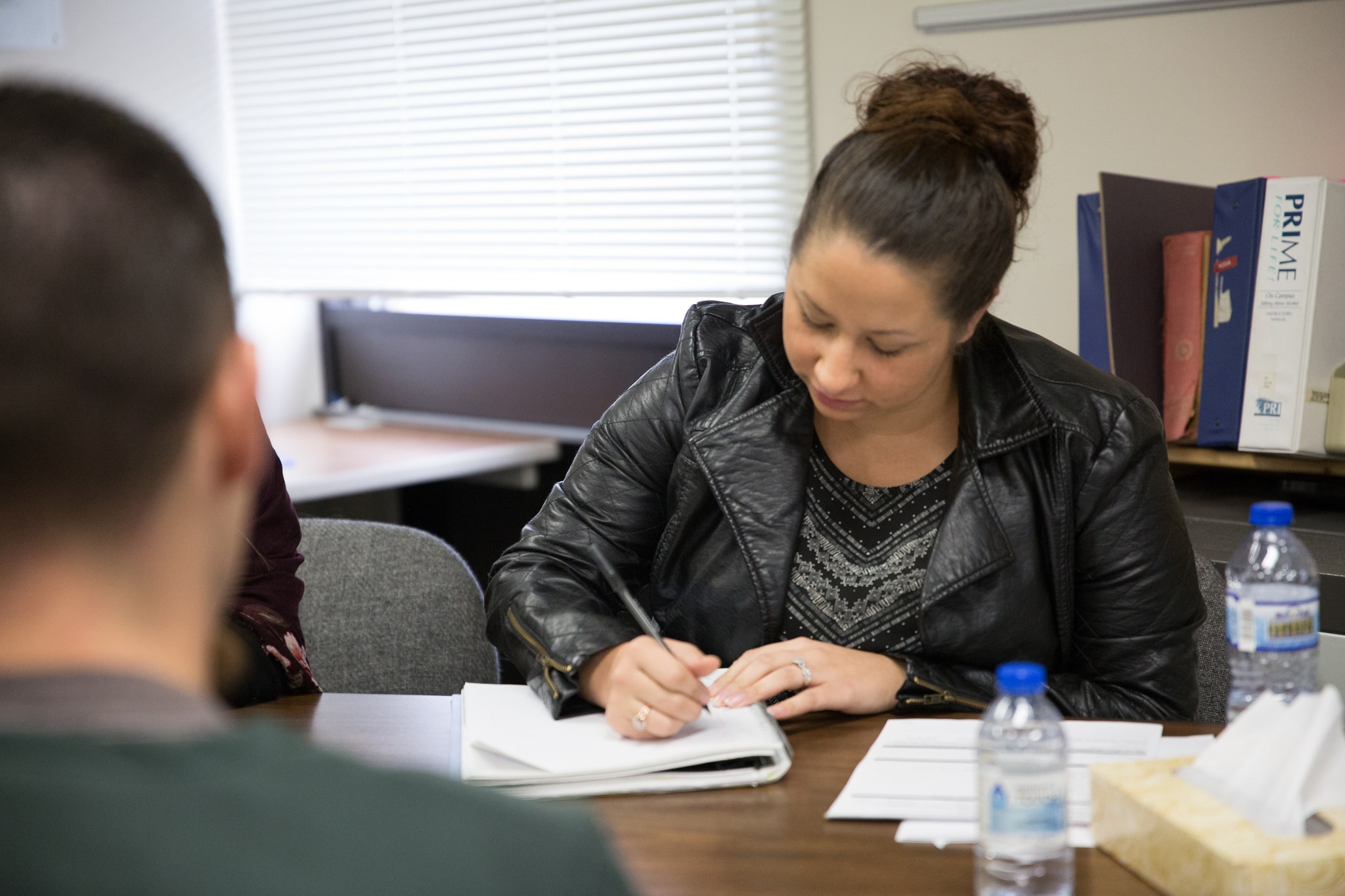 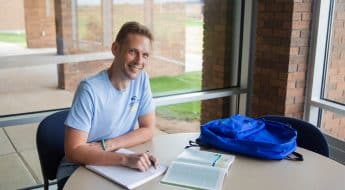 A Journey of Healing 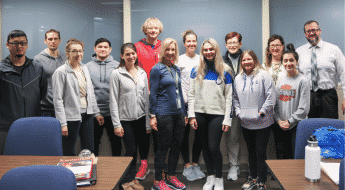