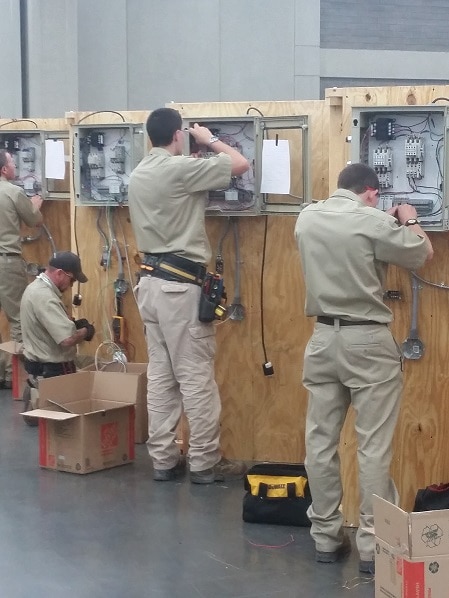 Mark Wamsley, the Electricity Club Adviser shared: “Devin has a lot of want, drive, and passion for this trade. He started in our Industrial Wiring Certificate classes in the spring of 2015 and then finished the rest of the program the following year.  When I had Devin in those Industrial classes I knew he was going to go places in this field.  He built things in our PLC class that I’ve never seen anyone do before.  It was great to see a student excel like this.  He’s definitely in the top 5 of the best and hardworking students that I’ve had over my eight-year career here at MPTC and I had high hopes for Devin in this competition.” 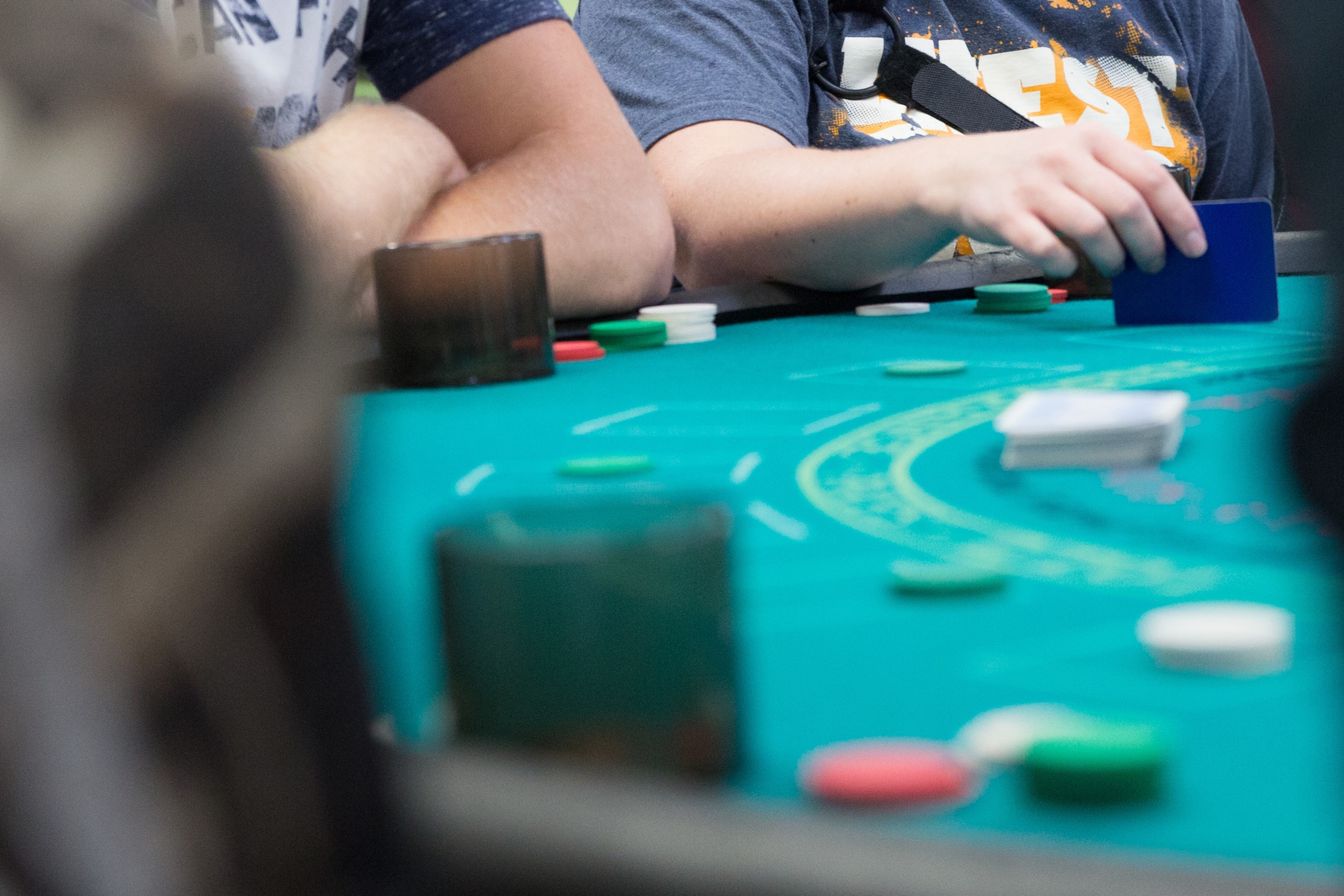 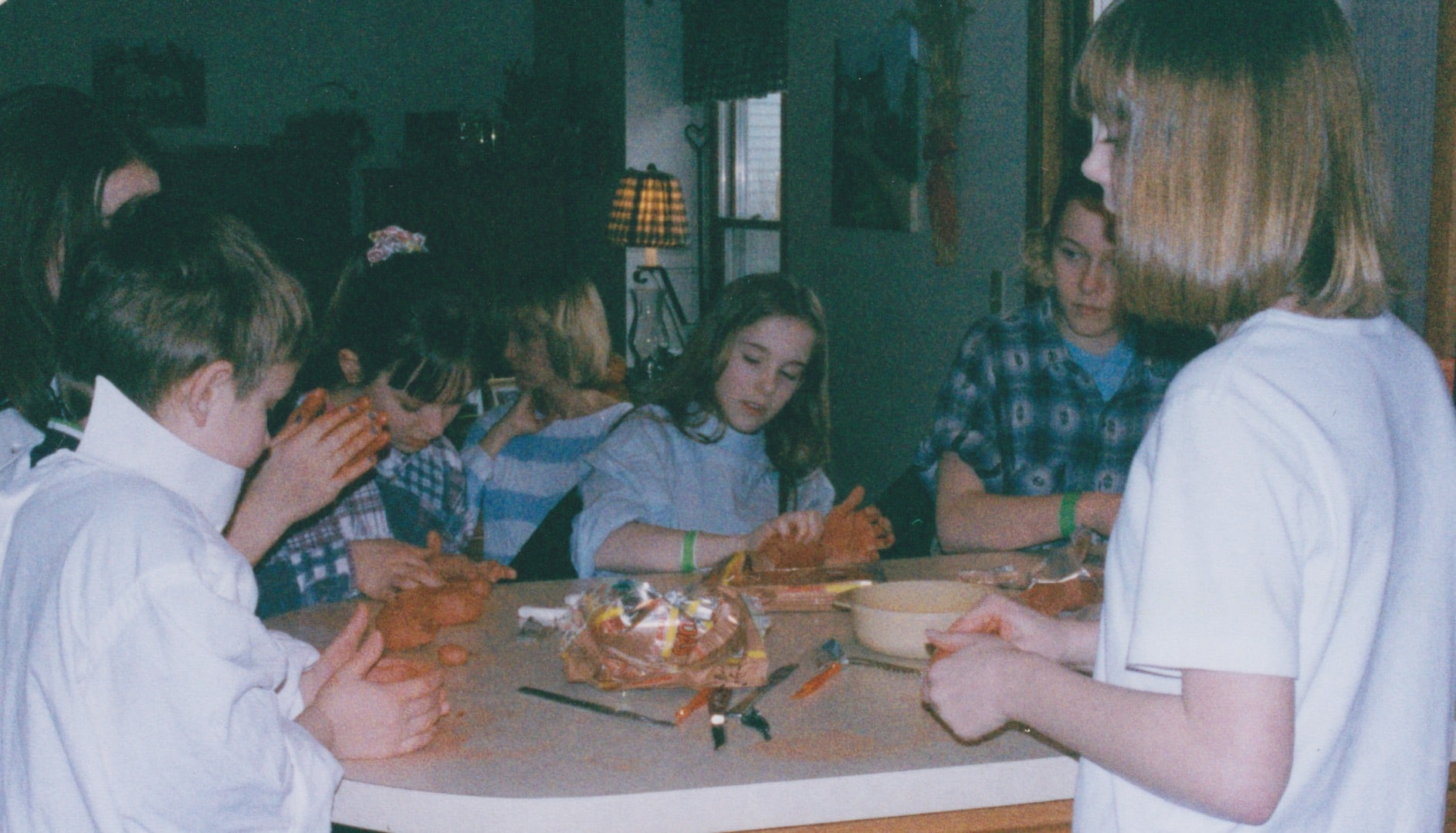 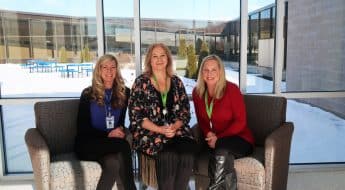