It’s pretty rare that you get everything you ask for, but that’s exactly what’s happening to Moraine Park when it comes to Wisconsin Technical College System (WTCS) grants. Every year WTCS makes funds available to the 16 technical college districts (and others) in Wisconsin, but recently more and more of these grants have been competitive.

Most of the time, most colleges have to settle for only a portion of what they are hoping for.

This year however, Moraine Park received 100% of the funds requested, including awards for five new proposals. Those five new projects accounted for more than $600,000 of the $1.6 million in total funding. One of these is a collaboration with Fox Valley Technical College, and there is another collaborative project with Lakeshore Technical College.

Each of these applications is truly a collaborative effort though, as all sorts of people contribute, including faculty, deans, support staff, vice presidents and even the president herself. These personnel span nearly every department at Moraine Park, including HR, IT, Institutional Research, Academics, Support, Facilities, and Finance.

Making this year’s applications even more challenging was that two key people were new to their positions, including the K-12 Partnership Coordinator, Amy Richter, who helped on the successful Career Prep application. In the other case, the Associate Dean of Basic Education, Pete Snyder, was taking his first crack at WTCS grant writing just when the laws and regulations pertaining to his grants were undergoing their most significant changes in many years. Even though these weren’t competitive applications, Pete pulled off a hat trick, being granted increases in all three of his grants which serve people in basic education, jails, and those trying to learn English. 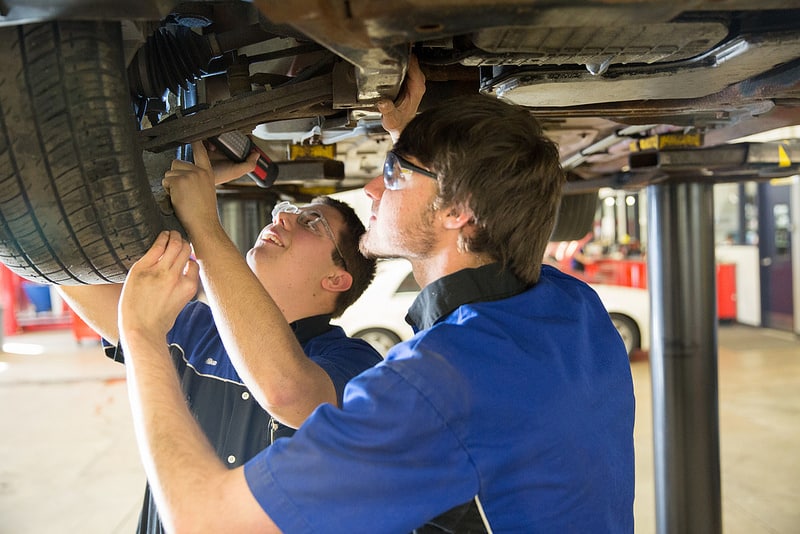 Steve Horvath, Associate Dean of Trades, is collaborating with Pete Snyder to integrate basic education in an Automotive Technology project. Similarly, this Career Pathways model is being implemented by Kristen Finnel, Dean of Health and Human Services, in a Medical Assistant program.

Jo Anne Henken, Director of Organizational Development, made her dollars go farther by bringing more people into the district to provide training to college personnel. Fred Rice, Dean of Applied Technology and Trades, won Moraine Park’s first multi-year awards to develop the new Gas Utility Technician program in Beaver Dam, and to bring the IT Technical Support Specialist program to the
West Bend campus. Fred is also involved in the collaborative efforts with Lakeshore Technical College on court reporting and agribusiness. 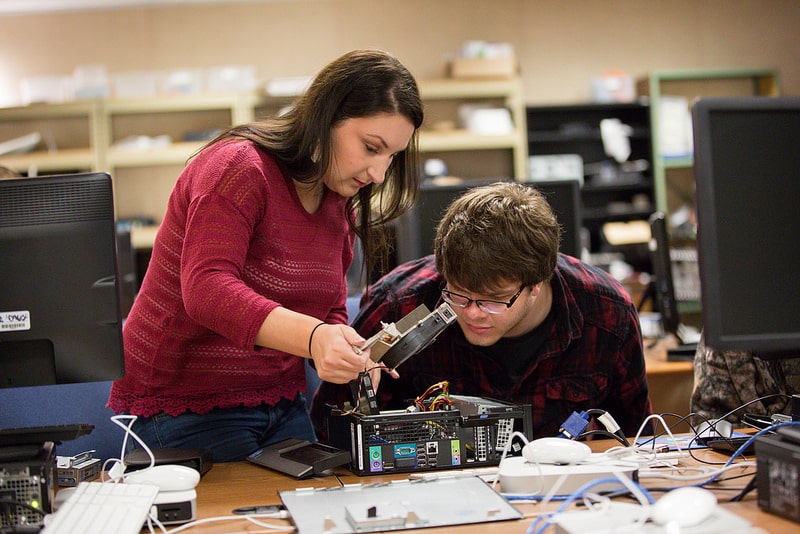 Jo Ann Hall, Dean of Economic and Workforce Development, who works with the Workforce Advancement Training grants and the Fast Forward grants that we haven’t even mentioned yet, was involved in the collaboration with Fox Valley which incorporates basic education into a welding program. Her other grant applications will be coming due soon, and hopefully we’ll be posting more good news on those shortly.

One very special mention must be made about Anne Millane, the Student Affairs Grants Coordinator, who pulled in four awards this year. When Anne arrived at Moraine Park, she began to analyze data about student performance in a variety of programs provided under federal Vocational Education Act funding that passes through WTCS. She focused in on the courses that appeared to be most difficult for certain students, and redirected grant resources to support those students. She was so successful that for the first time in years, Moraine Park no longer has to operate under a mandated performance improvement plan. Regrettably, Anne will be retiring at the end of June.

Many thanks are due to all the people—far too numerous to mention here—who helped Moraine Park to help so many more students with these grant funds. These hard working people are truly helping students to be able to imagine “what’s next” in our diverse and globally connected world. 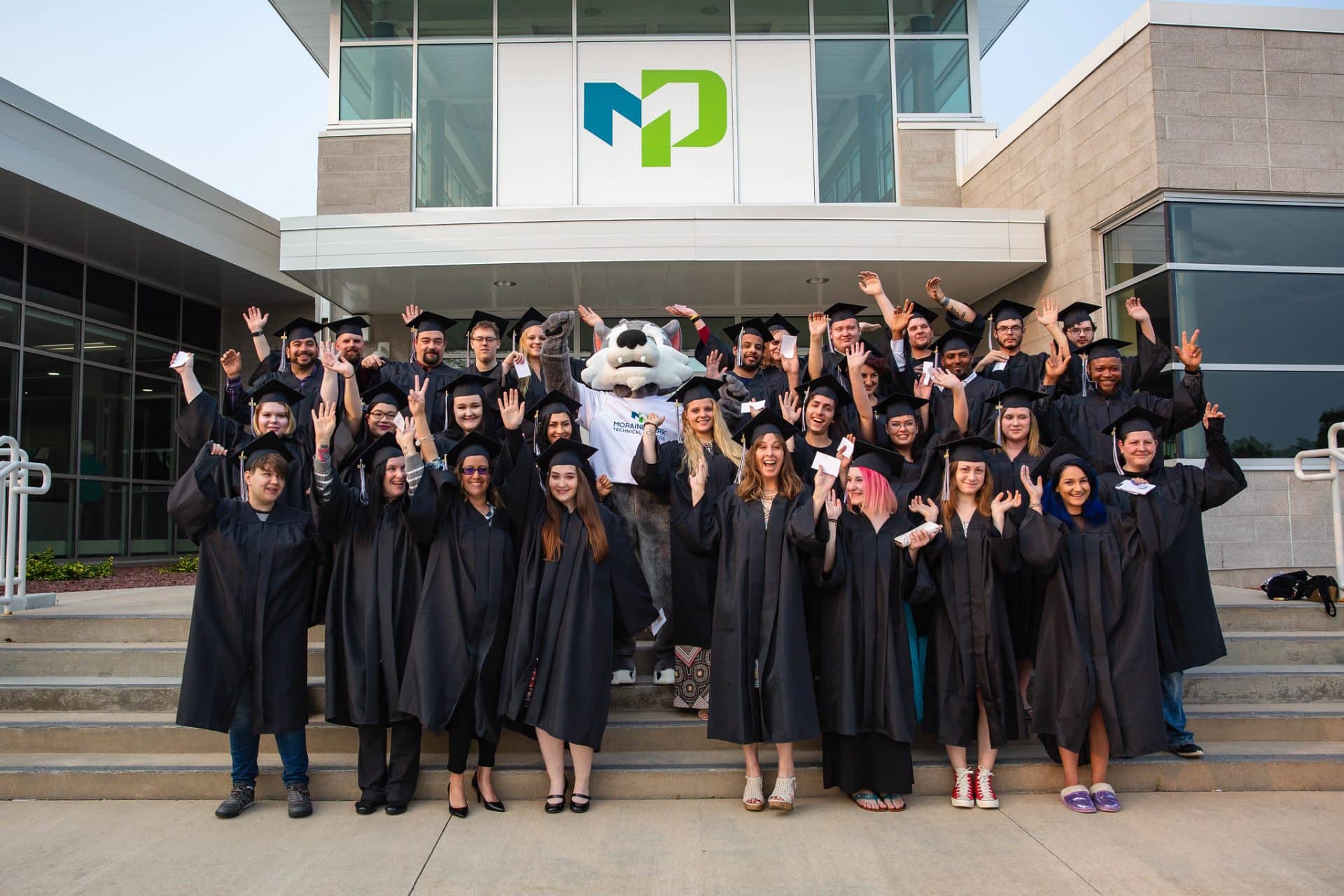 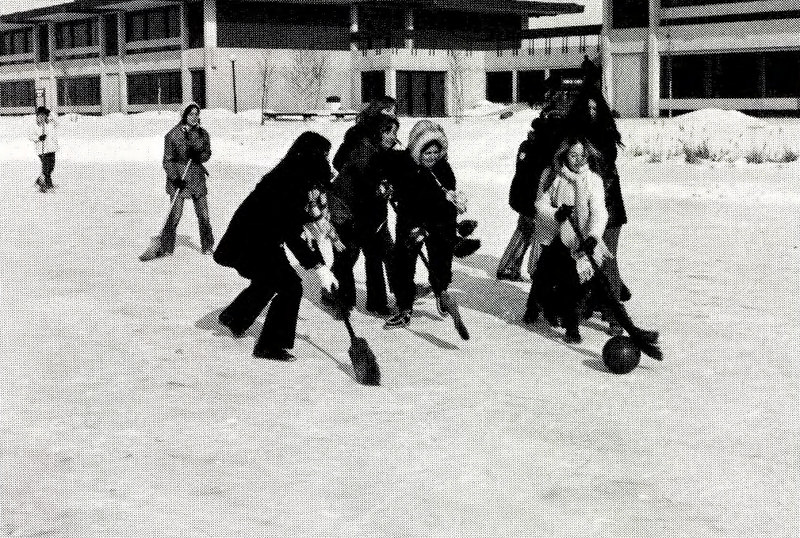