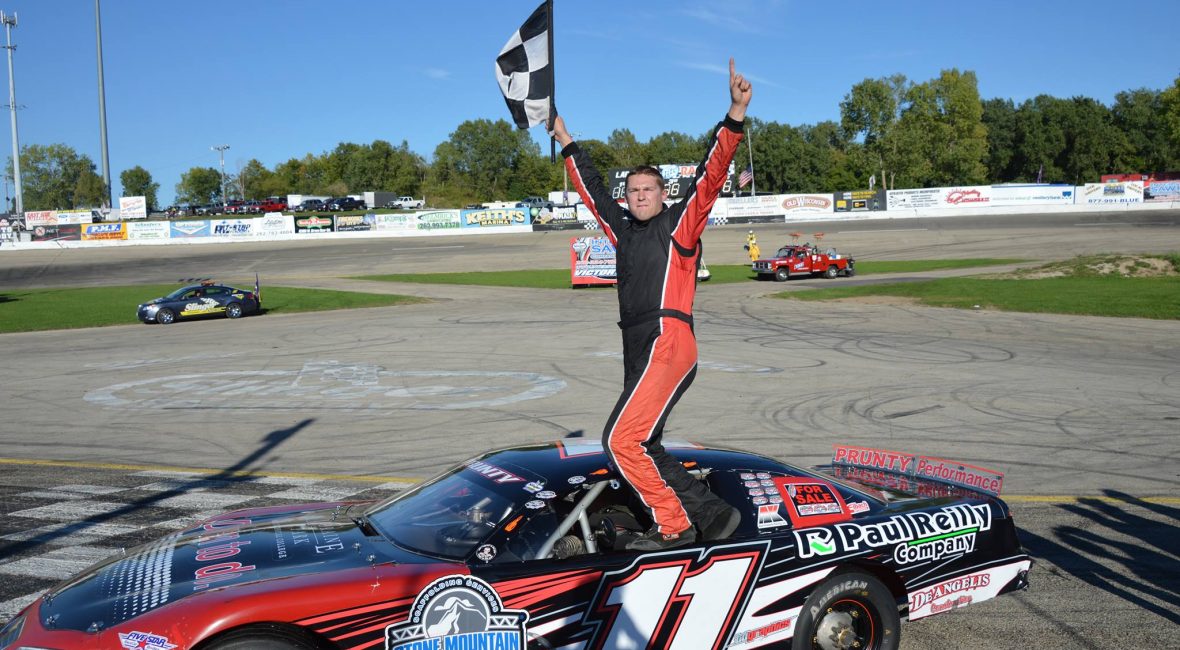 “Absolutely shaking with excitement!,” Alex posted on Facebook after finding out the news, adding “Such a huge accomplishment, and I’m at a loss for words right now. So many people to thank, from my dad being the guy who taught me so much, as well as my uncles David Prunty, Dennis Prunty, and Dale Prunty! This is a huge family victory, and I’ve been blessed to grow up with such great role models!”

Alex is a the owner/driver of the #11 Super Late Model, a vehicle sponsored by by Moraine Park Technical College – and he has fond memories of his time at the College as a student.

“It was an incredible experience going to Moraine Park. After high school, I was really afraid of joining the real world, and was not sure what I wanted to do. The awesome staff at Moraine Park helped me find a program that I really enjoyed, and always made sure I was comfortable on campus,” Alex said.

Since the big win, Alex has been a busy man!

“Last week, he made the 6 o’clock news on Milwaukee’s TMJ4, and was recently featured on NBC Sports!

Down to the wire …

“I applaud our advisory board for the outstanding job they did in evaluating the seven drivers and want to say a special thanks to last year’s inaugural champion Ty Majeski for also taking part in the process,” said KDDP Executive Director Tom Roberts.  “The battle for this year’s Kulwicki Cup title was as exciting and intense as it could be.  Unlike last season when our champion (Majeski) had such a spectacular fall that he distanced himself from the competition, this contest was incredibly close and went down to the wire.

Prunty moved up to Super Late Models for the 2016 season and won races at Slinger Speedway and at Dells Raceway Park.  He earned Rookie of the Year honors at Slinger and finished third in the track’s SLM division points for the year.

He was lauded during the judging process for his off-track activities, including starting the Alan Kulwicki Memorial Go-Kart Program for young racers and constantly spreading the Kulwicki theme to schools, libraries and businesses in the area.  He received national attention for the Alan Kulwicki memorial helmet he debuted at the Slinger Nationals and wore much of the season.  He was a social media savant; constantly posting about his racing, his numerous off-track activities and the KDDP program in general.  He shared a tremendous communication level with all the other drivers.

Prunty and the other six members of the 2016 KDDP class will be honored during the organization’s banquet set for Wednesday, Dec. 14 in the Speedway Club at Charlotte Motor Speedway.  Highlighting the activities for the evening (which would have been Alan Kulwicki’s 62nd birthday) will be the presentation of the winner’s check for $54,439 and the special KDDP Kulwicki Cup Champion’s trophy to Prunty.

The event will feature a live online broadcast by Speed51.com, the official media partner of the KDDP.

“My God has this been the most incredible experience of my life! So many people believed in me this year, and that was all the motivation I needed,” Alex said in his Facebook post, reflecting on the win, noting many have helped him get to this point.

“One thing I’ve been repeatedly taught, is to never forget where you came from, and NEVER forget who helped get you there. I would have never been able to even consider Super Lates if it weren’t for a group of sponsors who made this dream I’ve had come true! If there is anything they can do for you, ask them! They are great people!”

For additional information on the Kulwicki Driver Development Program, please visit the official website at www.kulwickiddp.com.

And if you’re interested in earning your own degree at Moraine Park, visit morainepark.edu/programs for all the details! 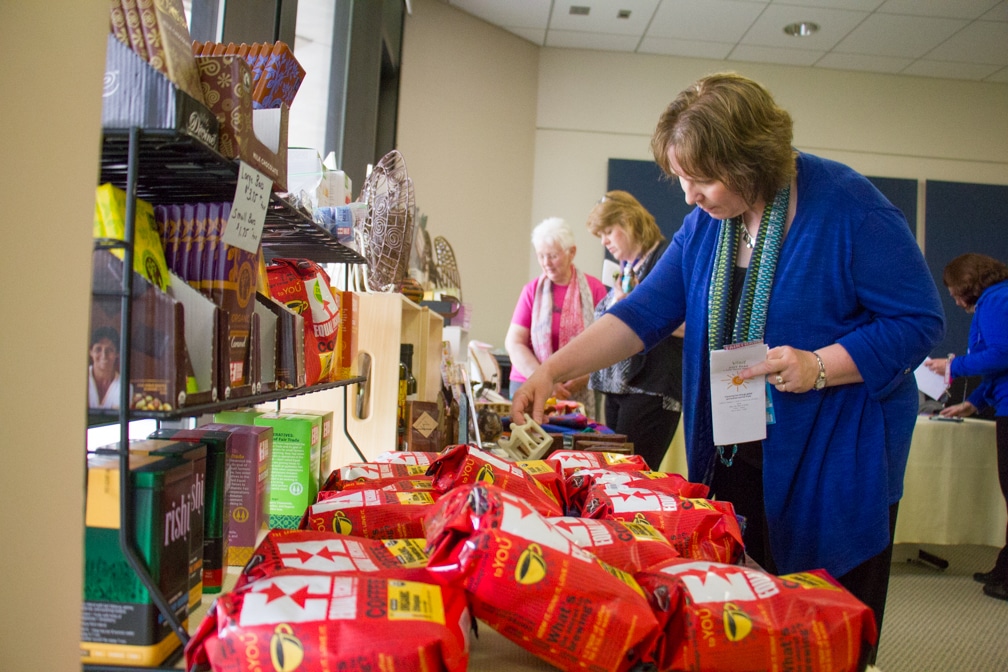 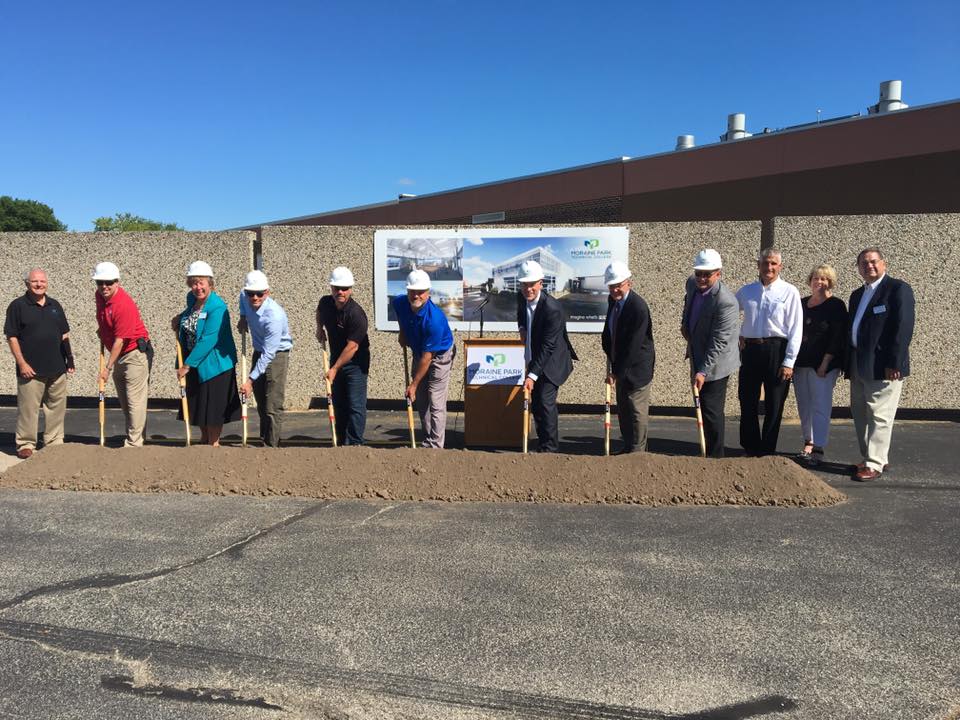 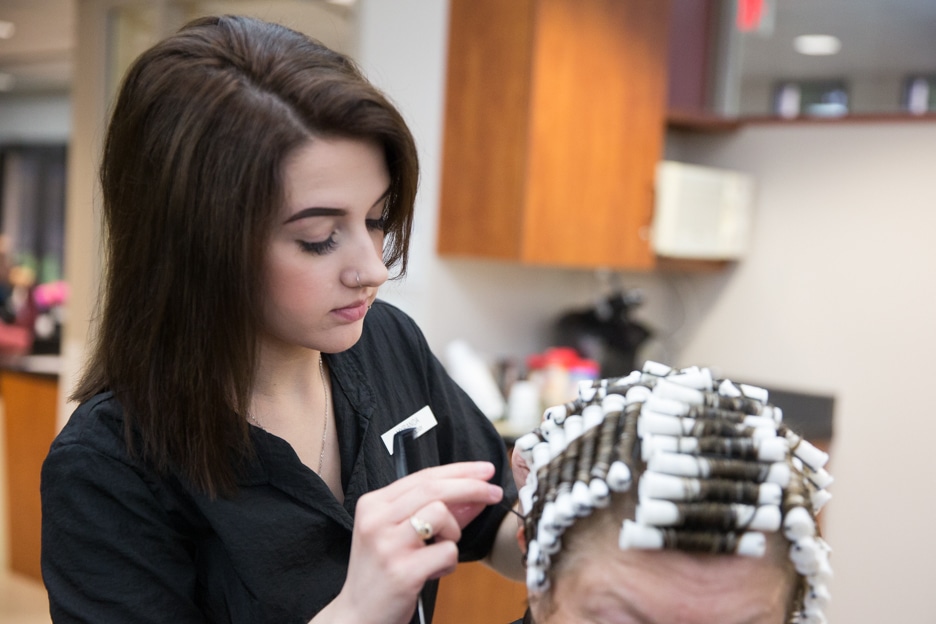