Want to be the next Martin? Or maybe you know the next Denise!

If so, let us know! Moraine Park Technical College is now accepting nominations for its 2017 Distinguished Alumnus Award.

Nominees must hold a one- or two-year technical diploma, an associate degree or an associate of applied science degree from a Moraine Park program. Additional criteria includes demonstrated service and/or support of Moraine Park, the Wisconsin Technical College System and the community at large, as well as distinguishing oneself through a career or civic activity.

If you know of a deserving alumnus, submit your nomination by Friday, Jan. 20, 2017, to morainepark.edu/distinguishedalum.

For more information about the Distinguished Alumnus Award, contact Joan Brezinsky at 920-924-3281 or jbrezinsky@morainepark.edu.

The Distinguished Alumnus award has a proud history at Moraine Park, dating 30 years to 1987. During this three-decade span, we’ve celebrated outstanding graduates from our marketing, nursing, accounting, corrections, civil engineering and more! And we’re excited to see who’s next!

Upon completing his degree at Moraine Park, Martin found employment in his field and enjoyed positions at various Tool and Die Shops in the Germantown and Menomonee Falls area. During this time, Martin enjoyed fostering and training many apprentices from Moraine Park. Since earning his degree from Moraine Park more than three decades ago, Martin has become a highly regarded plastic injection mold-building specialist, starting, growing, owning and selling several successful businesses in the manufacturing industry. 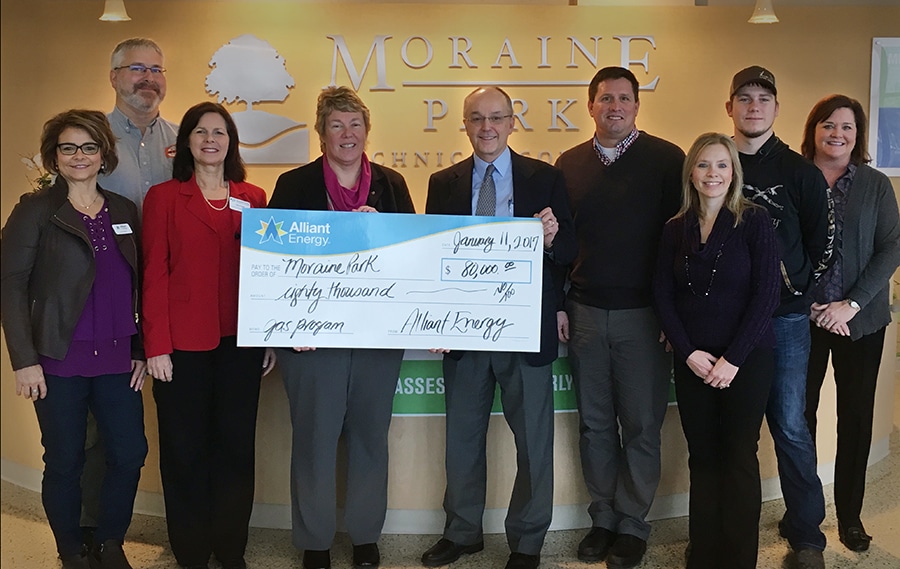 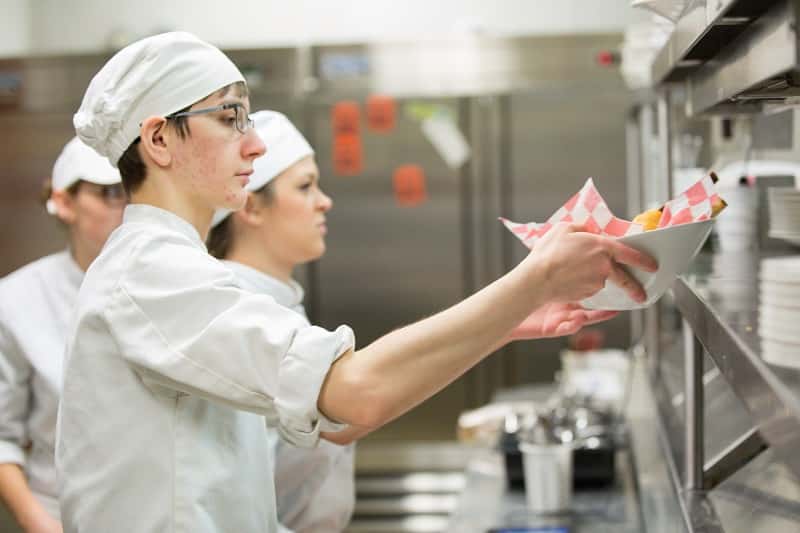