Congratulations to Moraine Park’s CNC and Electricity students on their accomplishments at the SkillsUSA national competition in Louisville, Kentucky.

The state of Wisconsin as a whole did exceptionally well. Of the 35 students who competed, 29 of them placed in the top ten and 19 of those were in the top five!

Another successful year, and congrats to Moraine Park’s competing students Zachary Rabideau of Jackson, Jarred Welnak of Germantown, Will Kraus of Jackson, Michael Schaefer of Juneau, and Noah Johannes of Fredonia. 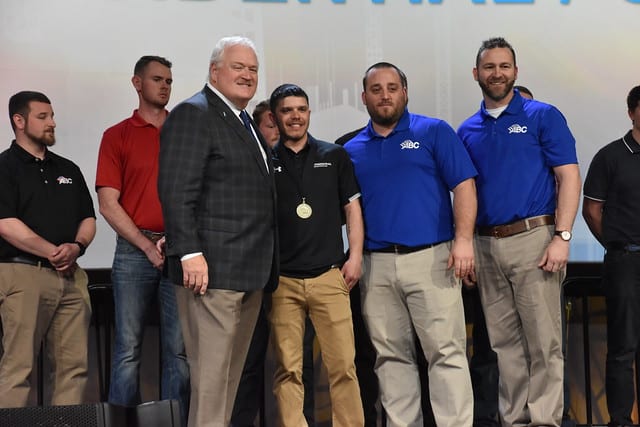 The NCC event allows for skilled trainees and apprentices from across the country compete for top honors by demonstrating their superior skills, training, and safe work practices. It features a field of 168 craft professionals competing for top honors in 14 competitions representing 12 crafts, from electrical and plumbing to carpentry and welding, as well as a team competition with journey-level competitors from four different crafts working to complete a joint project. The competition included a two-hour written exam and a day-long, hands-on practical performance test.

St. John, a carpentry apprentice for Northcentral Construction Corporation, took the bronze award in the competition’s residential-commercial carpentry division. St. John had advanced to the NCC after receiving the top score in carpentry during ABC of Wisconsin’s Skills Competition on Jan. 25 in West Bend. 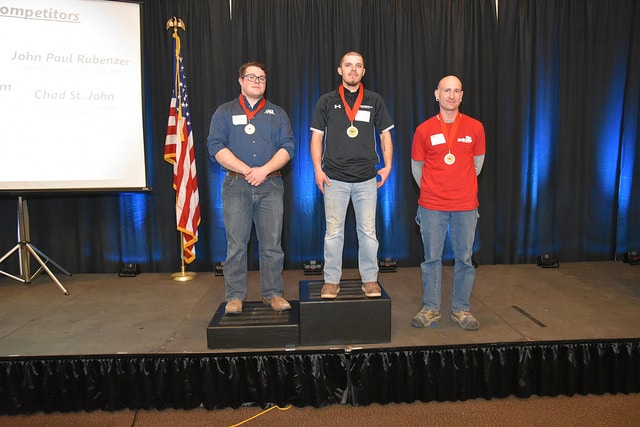