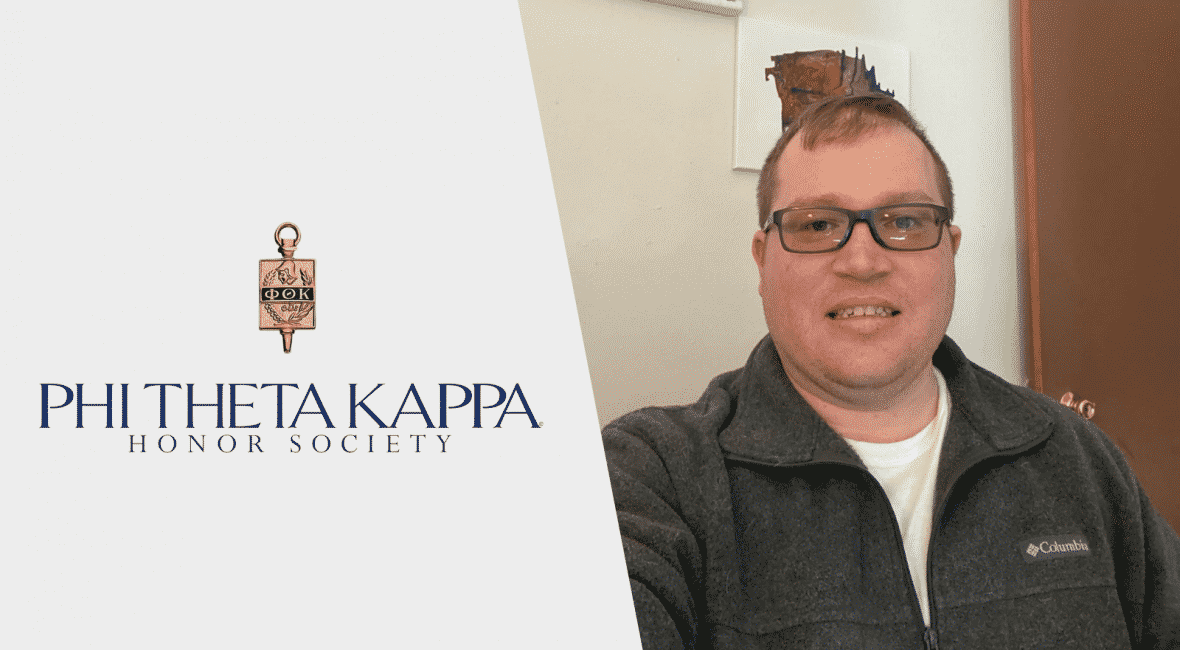 “The Coca-Cola scholars Foundation has a long history of providing financial assistance to outstanding students at community colleges,” Jane Hale Hopkins, President of the Coca-Cola Scholars Foundation, said. “We are proud to partner with Phi Theta Kappa to make it possible for more deserving students to achieve their educational goals and support tomorrow’s leaders of the global community.”

Students are nominated for the academic team by their college administrators. Selection is based on academic achievement, leadership, and engagement in college and community service.

“This scholarship is going to help pay for school, because I cannot afford it on my own,” Reynolds said. “I have been putting in a lot of hard work, and one of my biggest accomplishments is being part of the Phi Theta Kappa International Honor Society. I hope that I have inspired my peers to work hard and put their best foot forward.”

Coca-Cola Academic Team members will be recognized in both local and statewide ceremonies and will also be recognized internationally during Phi Theta Kappa’s annual convention, PTK Catalyst, to be held in Denver, Colorado, April 7-9.

“We thank the Coca-Cola Scholars Foundation for recognizing these student leaders and for investing in their futures,” Dr. Lynn Tincher-Ladner, President and CEO of Phi Theta Kappa, said. “Scholarships like these are integral to the success of these students in reaching their educational and career goals.”