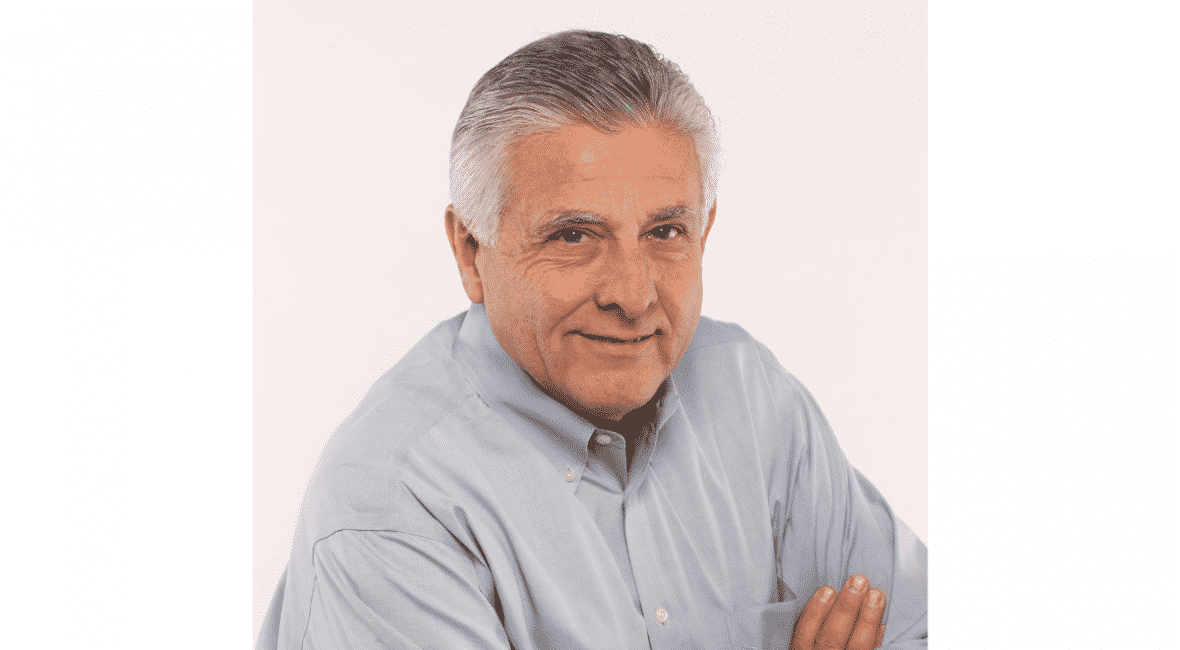 Flood grew up on a farm in the countryside of Eden and graduated from Campbellsport High School in 1969. He went on to pursue a marketing degree at the College, then known as Moraine Park Technical Institute, and graduated with his associate degree in 1972.

“My time at Moraine Park gave me my education, but it also provided me with contacts and a network that opened up doors I would never have dreamed of,” Flood said.

After earning his associate degree, he began selling cars at Holiday Olds in Fond du Lac. In 1979, he was able to buy into the business with two partners and became Vice President of Holiday GM until 2002, when he sold his shares to his business partner, Mike Shannon. Soon after, he bought shares of Holiday Dodge, became President, and expanded the business by adding Chrysler and Jeep franchises.

Outside of the College, Flood has served multiple positions on the Fond du Lac County Economic Development Board, including the president. Flood is currently a member of the North Fond du Lac Optimist Club, the Wisconsin Auto and Truck Dealers Association Board, and is a long-standing leader at his church.

“My advice to current students who are entering the workforce is to find a career you enjoy,” he said. “And when you do, find the courage and the ambition to take on opportunities that will grow and advance your career.”

Flood’s drive, dedication, and contributions made him an obvious choice for Moraine Park’s 2022 Distinguished Alumnus. He will accept his award at the May 13 student awards banquet.

Moraine Park’s student-run restaurant, Park Terrace, unveiled updates to the restaurant including a new sign crafted by the Welding Club.

Park Terrace is a student learning lab for the Culinary Arts program. The students take turns overseeing and running various aspects of the restaurant to get a complete on-the-job culinary experience.

The new Park Terrace sign, hung right inside the restaurant’s entrance, was made by students in the Welding Club. The students worked on the sign for about a month, going through four versions using different metals before creating the final product.

To thank the Welding Club for their work on the sign, Culinary Instructor, James Simmers, and his students cooked and served them a private steak lunch in the restaurant.

The Dream Big project started in 2017 with Boys and Girls Clubs of Fond du Lac and Tri-County Area teens learning more about the over 100 careers available through MPTC. Each semester, Moraine Park students showcase their program and make a true community impact for area teens to get excited about career choices!

West Bend Boys and Girls Club Teen Program Director Ashlyn Poling said, “Our teen members loved partnering up with the Electricity students from Moraine Park Technical College. We are always looking for opportunities to inspire our youth and encourage learning new skills, and this Electricity Event allowed us to do just that! Thank you MPTC!” Ashlyn herself got to wire up a circuit to turn on a lightbulb and had great fun! Electricity Instructor Gus said, “What an awesome event! Our Electricity students each partnered up with a BGC scholar and had a blast! I was so impressed with each of our students’ teaching, mentoring and patience skills to do this 2-hour activity with teens. I surprised them today with this event and they all came through!”

For more info on Electricity at MPTC.