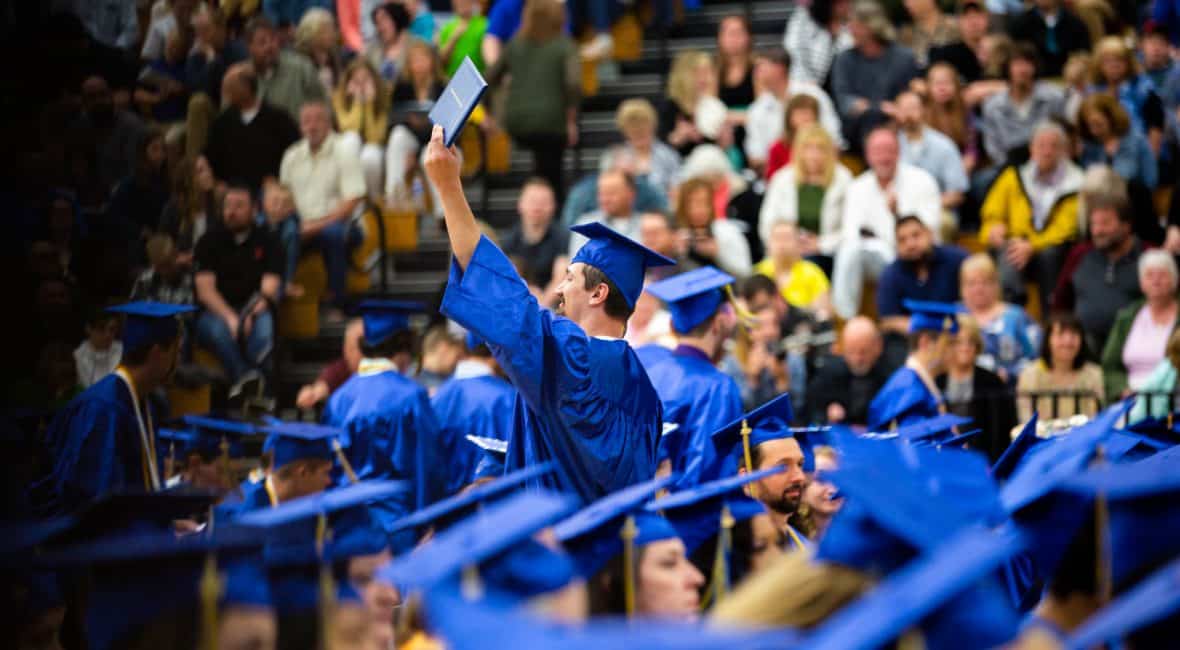 Due to the still-evolving COVID-19 pandemic, Moraine Park Technical College has decided to postpone its 2020 commencement ceremony, originally scheduled for Saturday, May 16.

While the situation is still fluid, the College is moving forward with a new commencement date of Saturday, June 27, at 10 a.m. The College is also hoping to utilize a new location for this year’s ceremony, the Beaver Dam High School Field House, 500 Gould St., Beaver Dam.

The College has invited Beaver Dam Mayor Becky Glewen and Moraine Park graduate Barbara Turner to participate as speakers at the ceremony. Commencement is expected to last approximately one and a half hours.

College officials continue to monitor state and national regulations related to the COVID-19 pandemic. If social distancing guidelines are still in place, further extended or enhanced, the commencement ceremony would then be canceled. If cancellation occurs, graduating students will be offered the opportunity to participate in the 2021 commencement ceremony and celebrations.

“We recognize how significant the commencement ceremony is to our graduates,” Bonnie Baerwald, president at Moraine Park Technical College, said. “Commencement is also an opportunity for families, friends, and Moraine Park employees to surround our graduates with support and offer congratulations for this momentous achievement. For these reasons, we are hopeful that by postponing the date, it will allow all of us to celebrate together.” 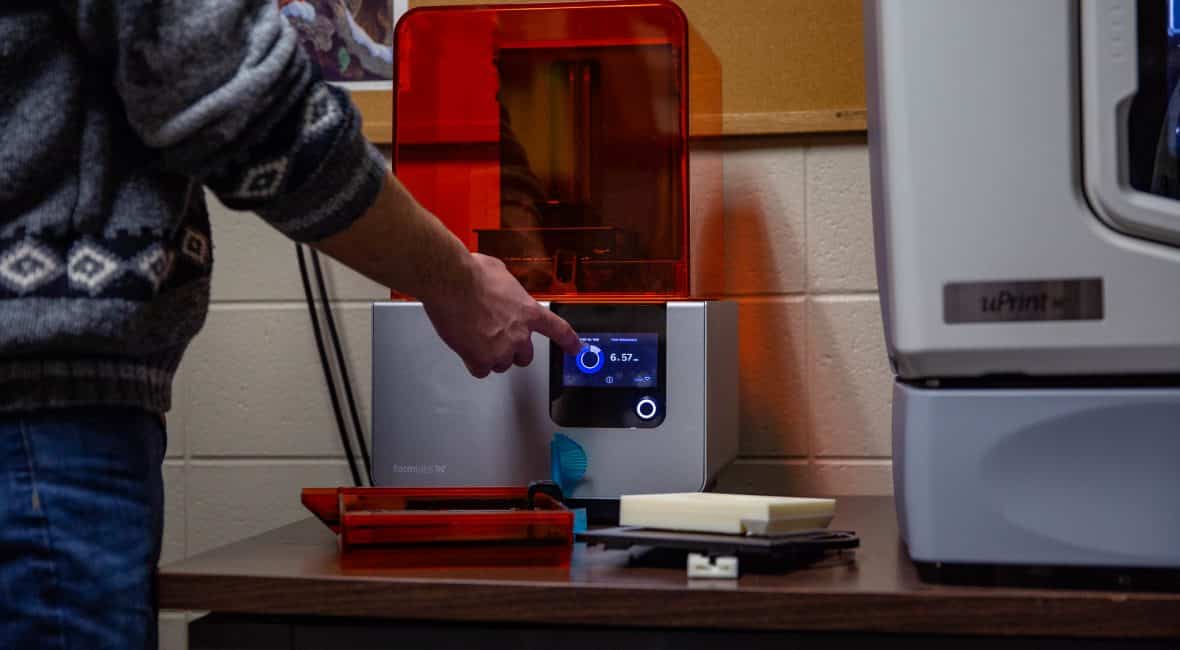 Moraine Park, as well as other Wisconsin Technical College’s, are working to find a solution to the shortage of face masks at our local healthcare systems.

Kim Olson, a mechanical design technology instructor at Moraine Park, has been working virtually with colleagues to design and print masks on a 3D printer.

He has successfully designed and printed some samples, but is working on efficiency and waiting to see if they can get approval for these to be used in a medical facility.

“The masks need to be approved for efficacy by the medical profession, and we need to become a certified manufacturer before a healthcare facility could accept them,” Kim said. ” We aren’t sure if the state will have the ability to certify each technical college, but if they can, we will be ready!”

Kim’s hard work is just one of the ways that Moraine Park is working to provide solutions during the COVID-19 outbreak. The College also made a significant donation of PPE to local healthcare facilities in our district and the College’s culinary program donated their perishable foods to local food banks. 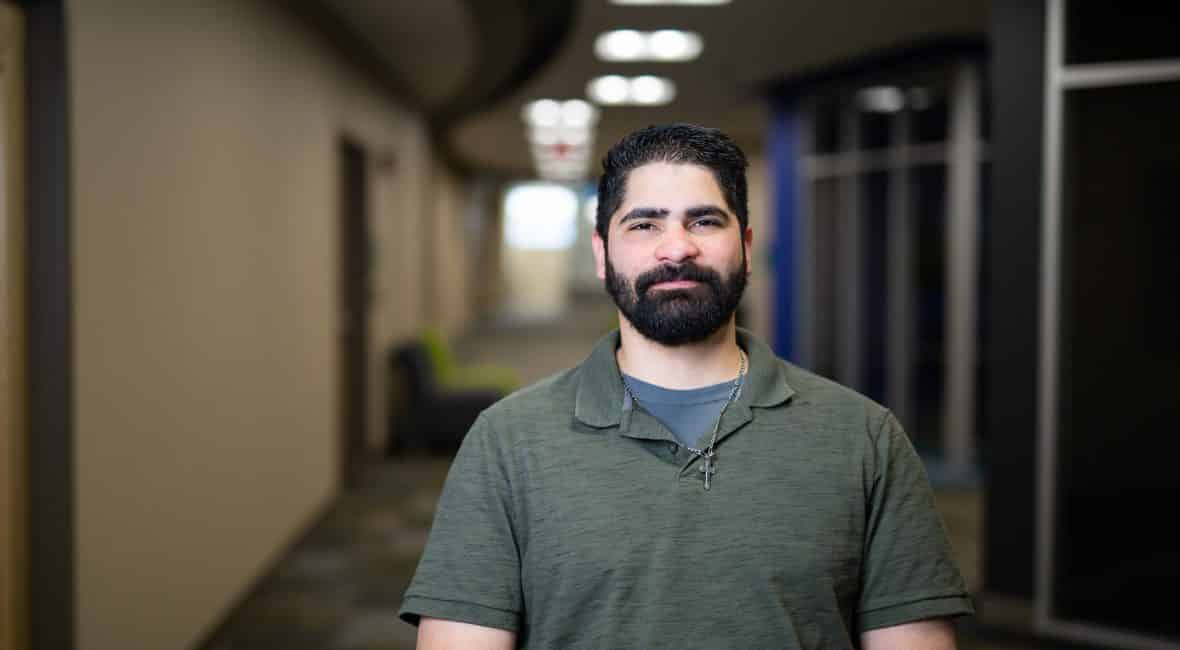 There is no greater sacrifice than that of our Veterans: past, present, and future. Guillermo Avilesperez of San Sebastian, Puerto Rico, a fourth-generation veteran, made that sacrifice when he enrolled in the Marine Corps after high school.

“I graduated high school in 2012 and enrolled in the Marine Corps a year later,” he said. “I served in the infantry unit for four years and traveled around the world.”

Guillermo was deployed twice. He spent his first tour in Spain, where he did infantry training with the local embassy. During his second tour, he was stationed in Japan and Korea.

As his contract came to an end, he decided to seek out his next steps, and his girlfriend suggested he come to Moraine Park. He connected with the College while he was on base and planned his college journey before even seeing the campus.

“Moraine Park is a perfect fit for me,” Guillermo said. “The class sizes are small, the instructors are knowledgeable and teach you the skills you need for the career, and the learning is hands-on.”

His military contract ended in May 2018, and he began the Criminal Justice program that fall.

“I’m looking for a career similar to my military life,” he said. “I enjoyed my work in the Marine Corps, but I look forward to having the option to clock-out and go home at the end of the day.”

He is scheduled to graduate in May 2020 and has goals to someday serve full time on the Milwaukee Police Department SWAT team.

“My transition to civilian life is still ongoing,” Guillermo said. “Every veteran’s needs are different, but for me, it worked well to come here directly from my active duty. It has been stressful at times, but the support and resources at Moraine Park have helped me through.”