Imagine Your Career in the Automotive Industry

Imagine Your Career in Corrections 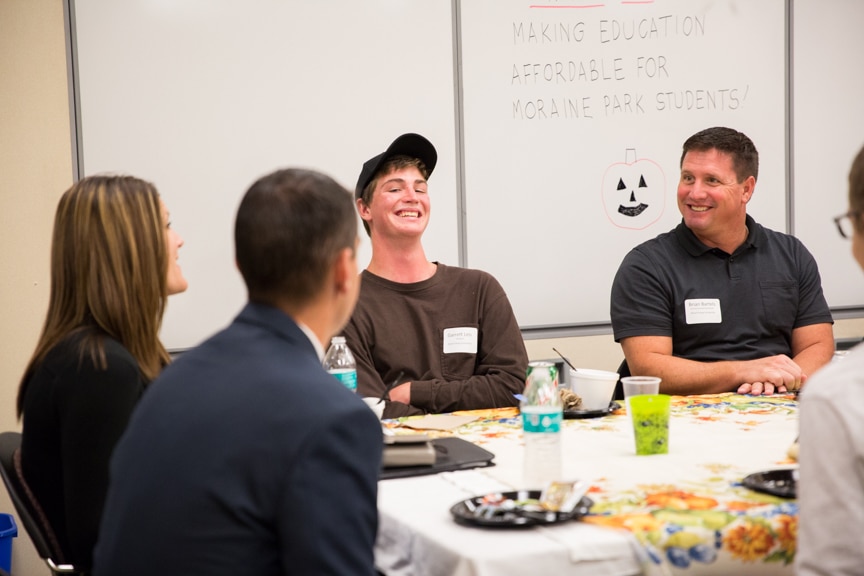 Moraine Park scholarship recipients had the opportunity to meet donors who are helping make their education more affordable.  Scholarship luncheons held in Beaver Dam and West Bend, allowed donors to connect with students who are benefiting from their generous gifts and hear how the scholarships are making a difference in their lives. END_OF_DOCUMENT_TOKEN_TO_BE_REPLACED 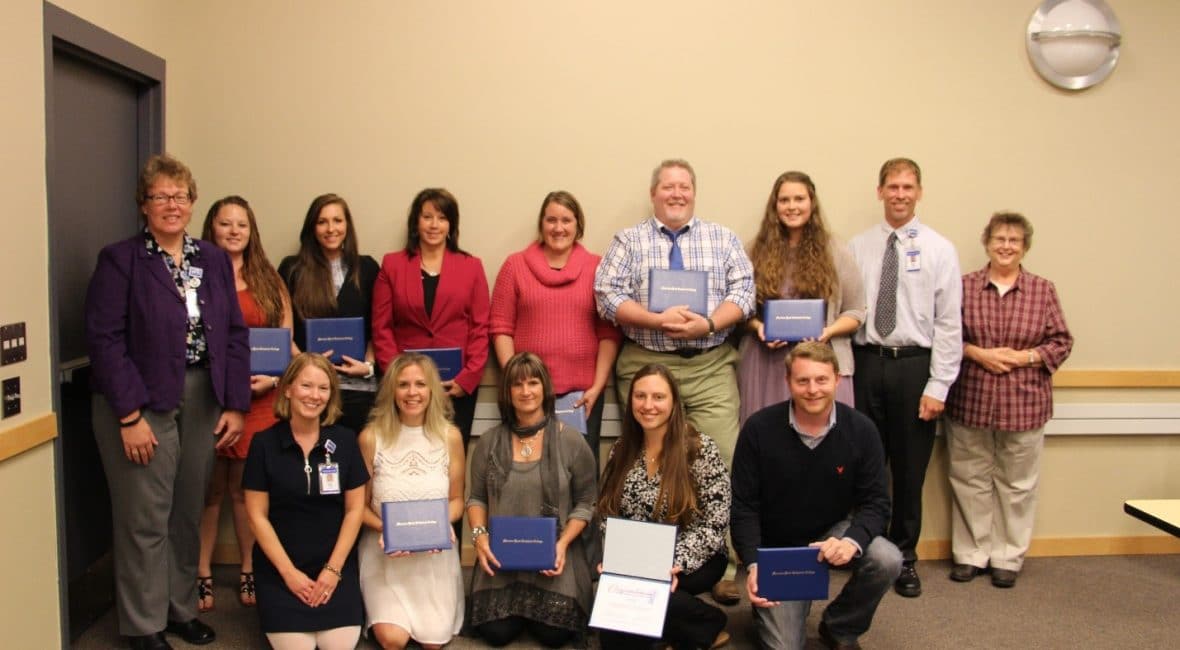 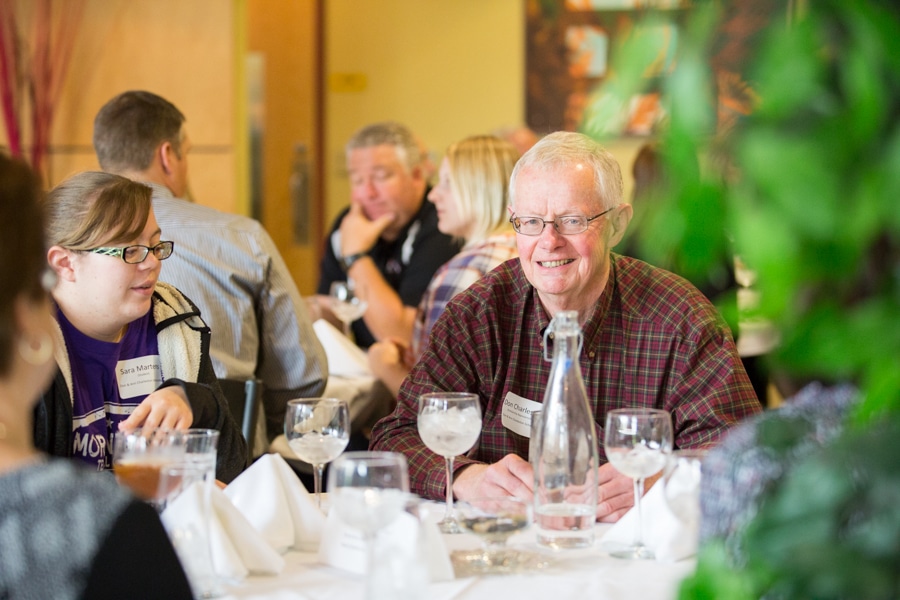 Students who received Moraine Park Foundation scholarships were given the opportunity to meet and thank their donors at a scholarship luncheon held at Park Terrace Restaurant on the Fond du Lac campus on Tuesday, October 4.  The annual event, held at all three campuses, allows donors to connect with students who are benefiting from their generous gifts and hear how the scholarships are making a difference in their lives. END_OF_DOCUMENT_TOKEN_TO_BE_REPLACED 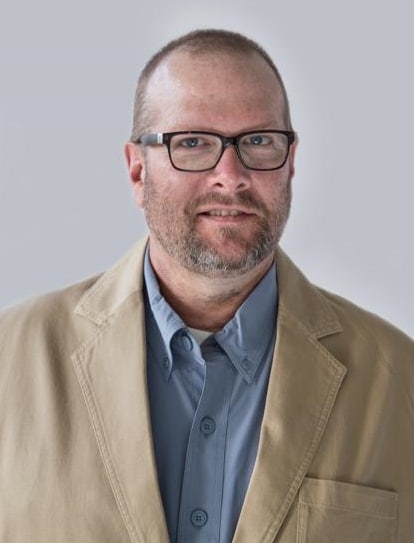 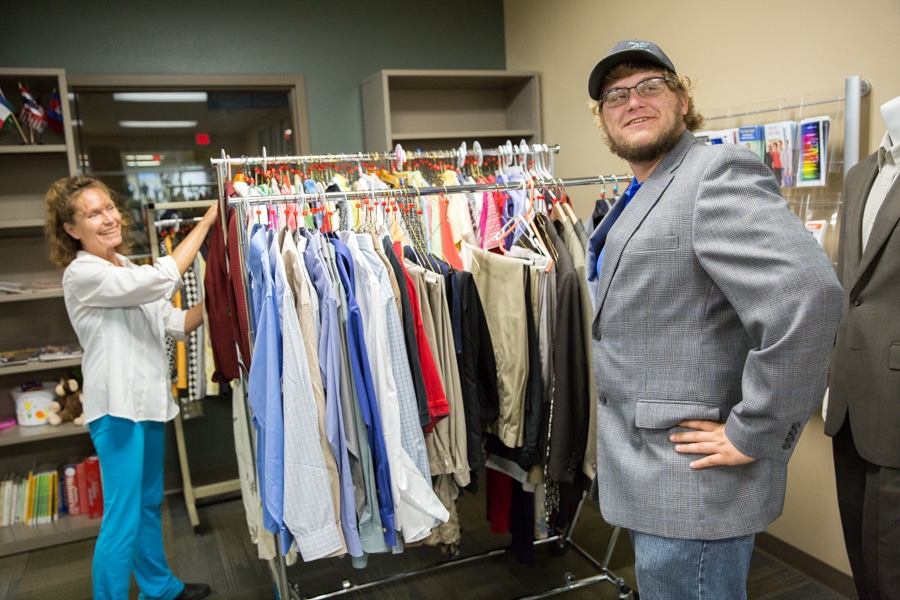 Are you in need of professional clothing for an interview coming up? Maybe you have established an internship for the fall semester that requires business professional attire, but have none.

Peanut butter cost how much when they graduated?! 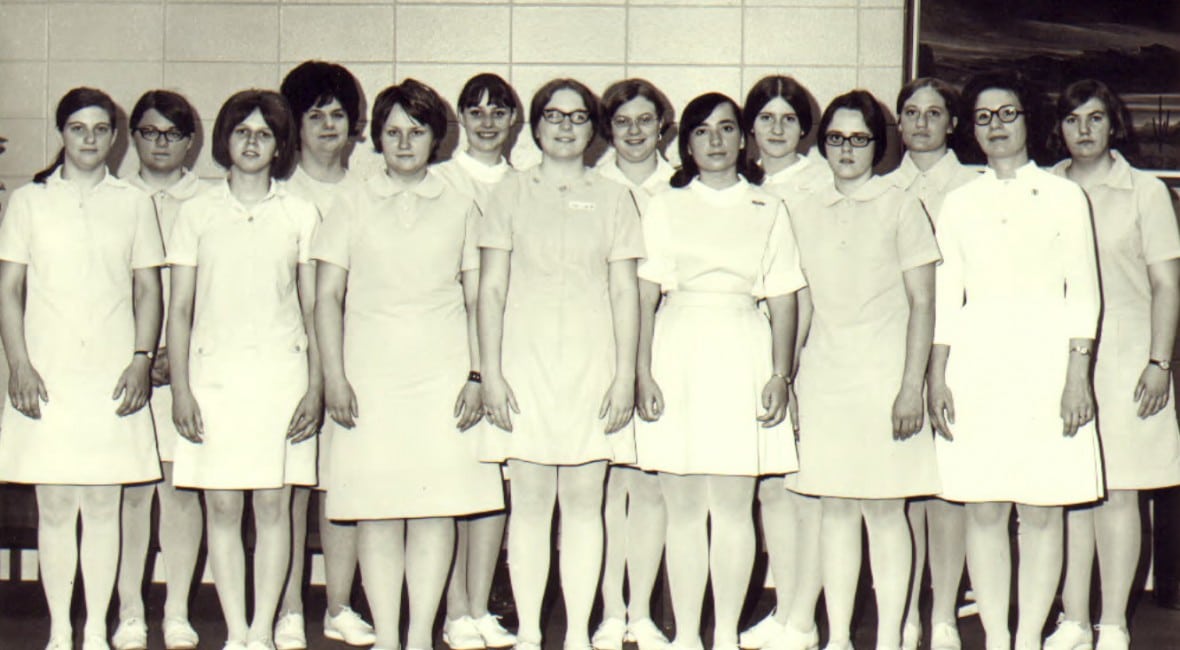 With election season in full swing, this week’s “Throwback” goes back to the year the voting age in the United States was officially lowered to 18 years old.

The year was 1971, and here’s a look at Nursing Assistant students who graduated from Moraine Park Technical College that year.

Wonder what else their world was like back then?   END_OF_DOCUMENT_TOKEN_TO_BE_REPLACED

A bit of kudos is in order – and, heck, we’re gonna do a little bragging, to be perfectly honest!

Alex Prunty continues to have an awesome year on the racetrack.

Alex is a Moraine Park Technical College Alumni and owner/driver of the #11 Super Late Model we sponsor. He’s the current 2016 Kulwicki Driver Development Program (KDDP) national points leader, but had experienced plenty of near misses this season.

Finishing second four times recently – including seeing a couple of wins slip away in the closing laps – he’s been hungry for wins. And he got a double-dose of that this month. END_OF_DOCUMENT_TOKEN_TO_BE_REPLACED