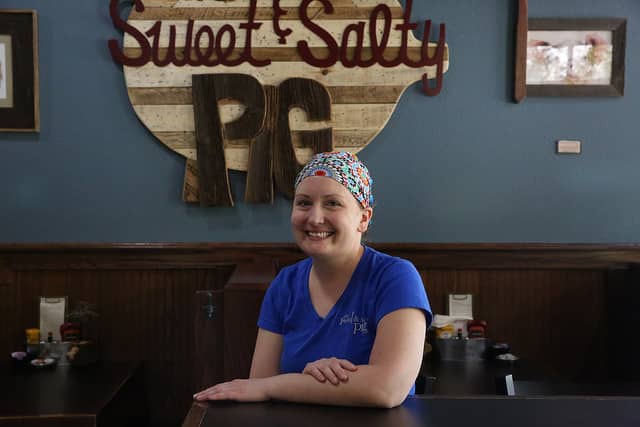 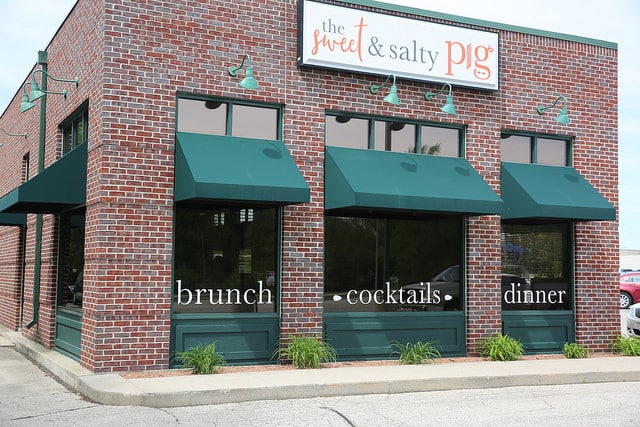 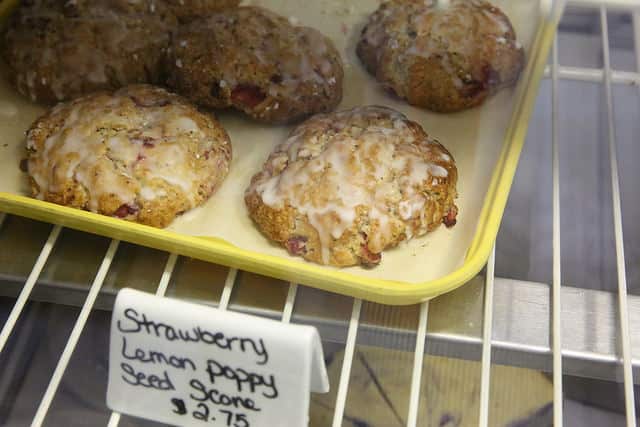 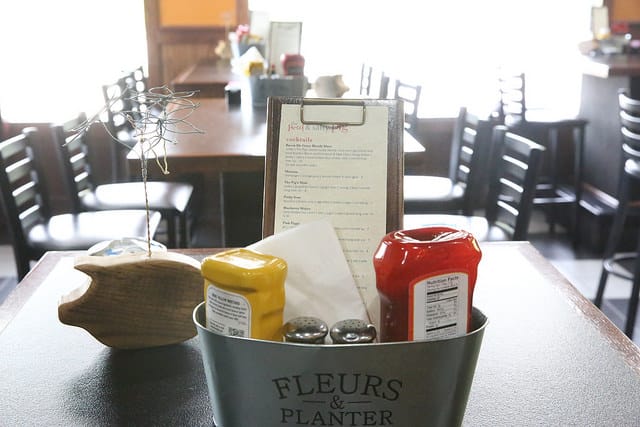 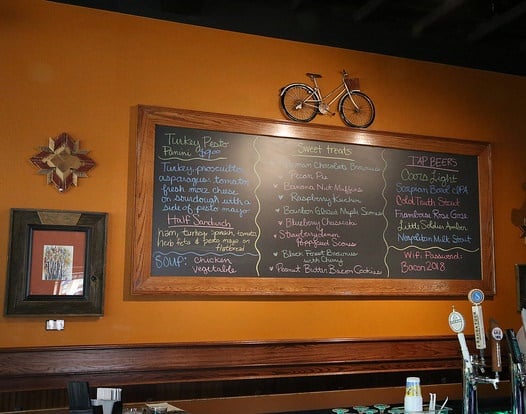 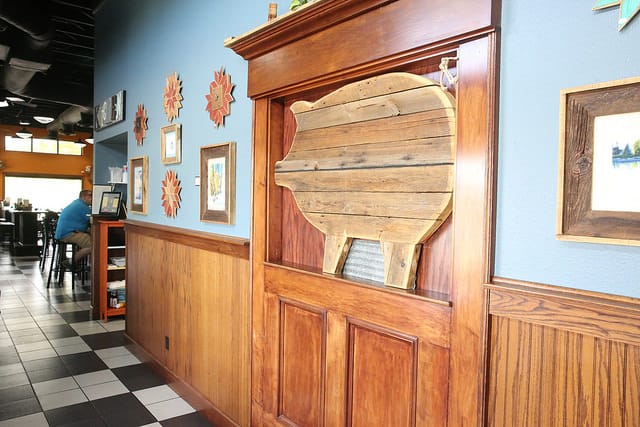 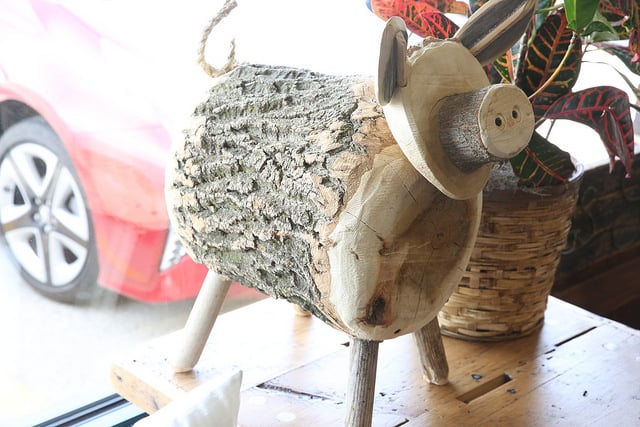 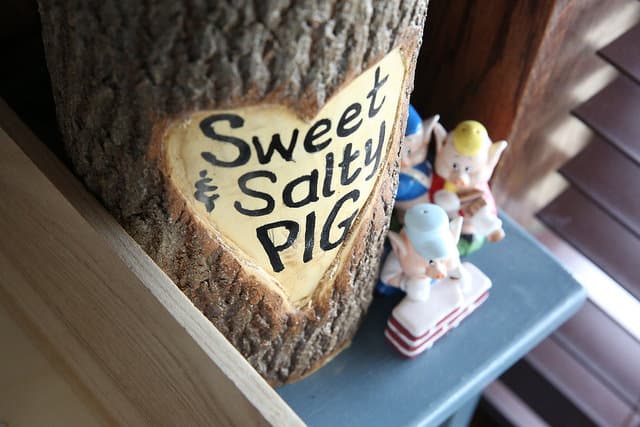 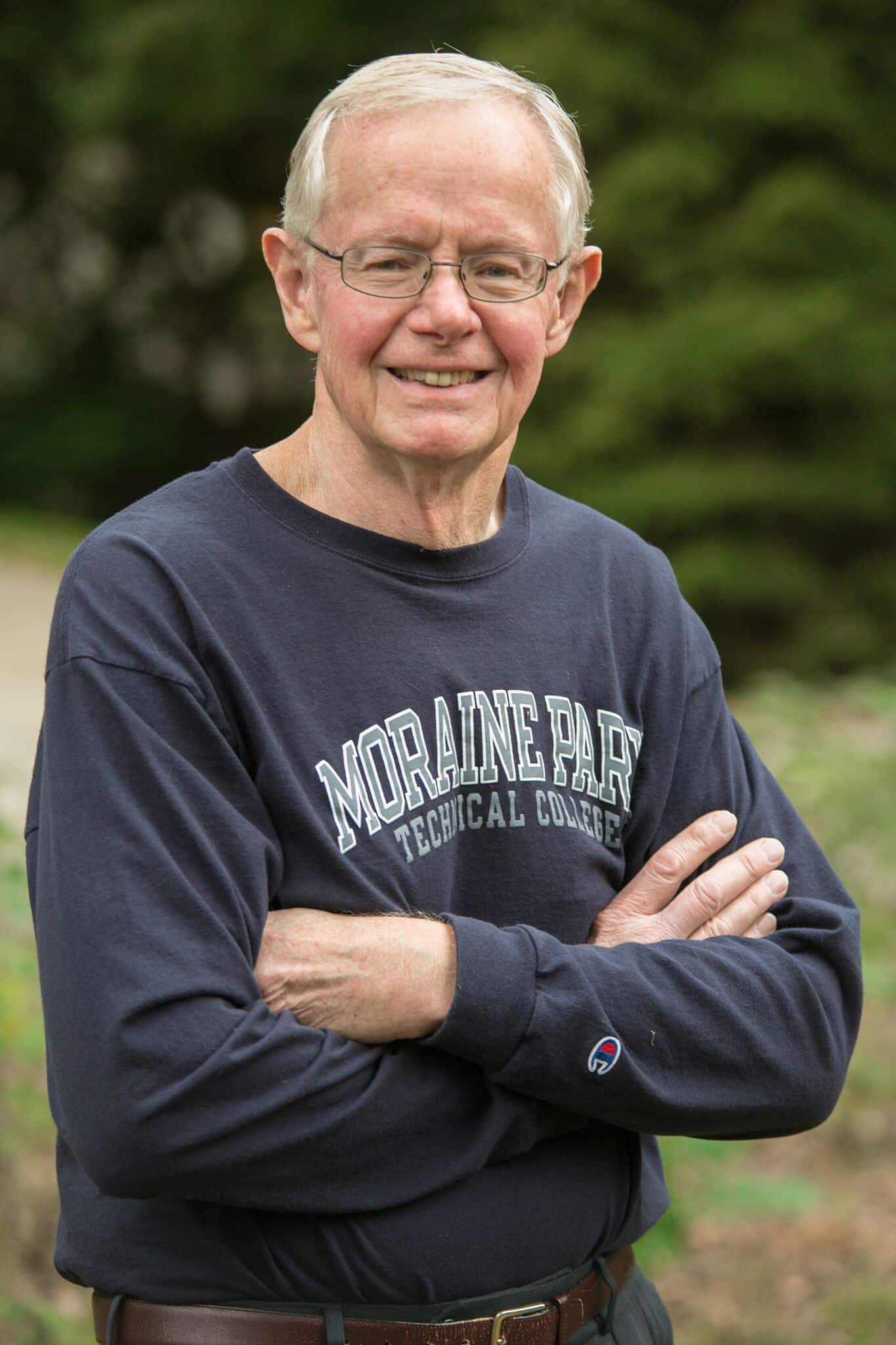 Don Charleston is the epitome of a Moraine Park success story. He came to the College in 1973 looking for more career opportunities and a better life. At the time, his family was living on his wife’s $4 per hour nursing wage.

END_OF_DOCUMENT_TOKEN_TO_BE_REPLACED 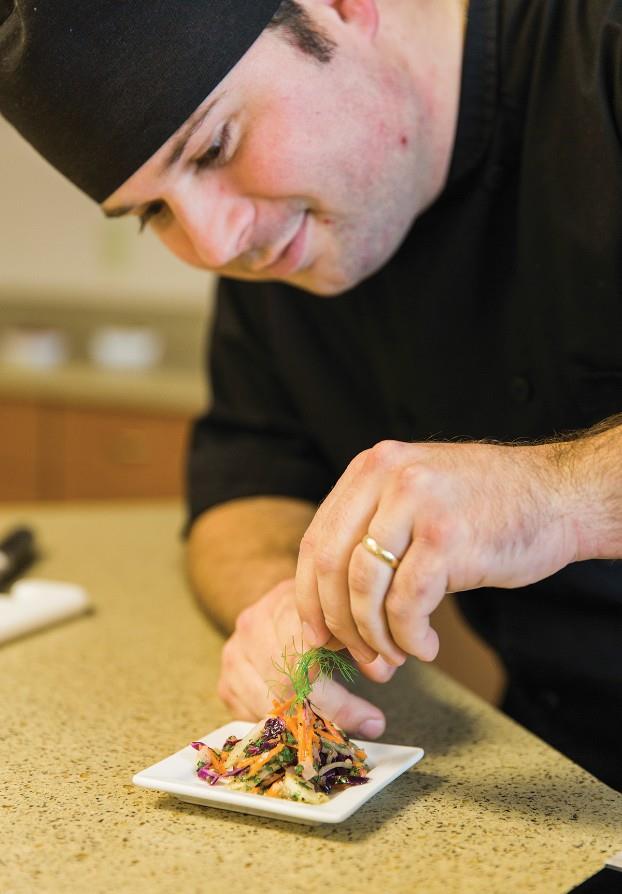 Moraine Park alumnus, Mike Wetzel, is best known as the ‘man behind the scenes’ for many of Fond du Lac’s premier events. As the sous chef for Agnesian HealthCare, his unique and high caliber dishes and appetizers have become recognizable across the city.

Just how did he get where he is today?

END_OF_DOCUMENT_TOKEN_TO_BE_REPLACED 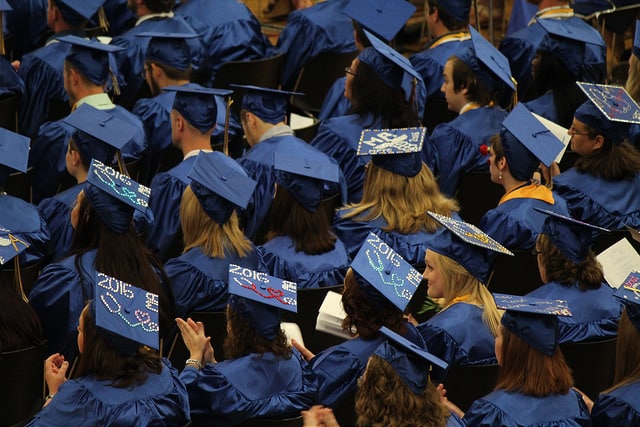 For many alumni, it’s easy to lose connection with an alma mater. The more time that passes, the larger the disconnect is. At Moraine Park, our goal is to enrich our students so they, in turn, enhance our communities. We want to know where you are now and fill that gap between graduation day and today.

END_OF_DOCUMENT_TOKEN_TO_BE_REPLACED

Medical students break out of the classroom

Albert Einstein is known to say, “The only source of knowledge is experience” and there is much experience to gain while preparing for a future career. Students of the medical assistant program develop the skills to take medical histories, record vital signs, prepare patients for examination, collect and prepare laboratory specimens, perform basic laboratory tests, draw blood and instruct patients about medications or special diets. Medical office specialist students perform administrative tasks such as billing and insurance, greeting patients on the phone and in person, handling correspondence, scheduling appointments and updating patient records. At Moraine Park Technical College, students prepare for their upcoming careers outside of the traditional classroom. END_OF_DOCUMENT_TOKEN_TO_BE_REPLACED

Nominees must hold a one- or two-year technical diploma, an associate degree or an associate of applied science degree from a Moraine Park program. Additional criteria includes demonstrated service and/or support of Moraine Park, the Wisconsin Technical College System and the community at large, as well as distinguishing oneself through a career or civic activity.

If you know of a deserving alumnus, submit your nomination by Friday, January 26, 2018, to morainepark.edu/distinguishedalum.

For more information about the Distinguished Alumnus Award, contact Joan Brezinsky at 920-924-3281 or jbrezinsky@morainepark.edu. 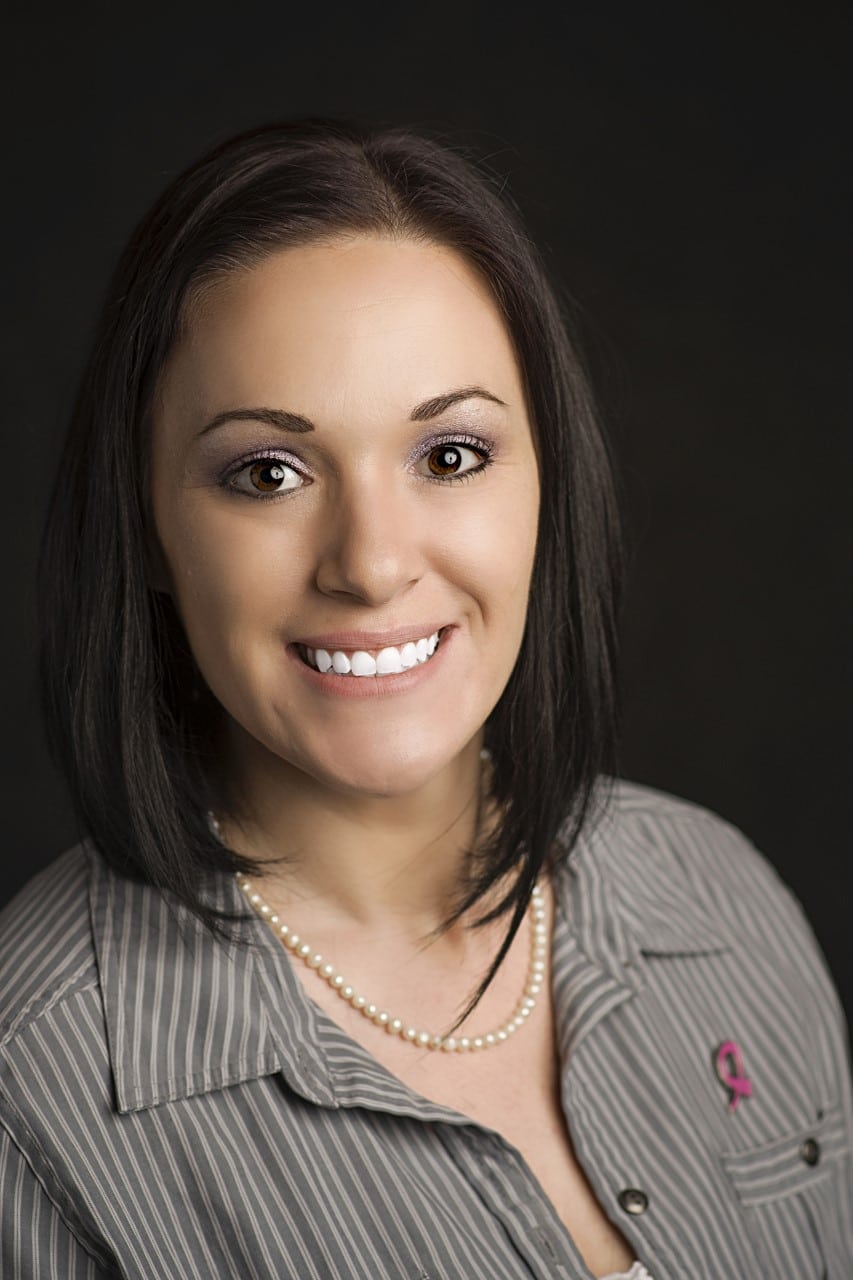 In addition to being a busy mother of four, Ashley is enrolled in Moraine Park’s Alcohol & Other Drug Abuse program and anticipates graduating in May of 2019.

Aspiring to become an educated advocate for addiction services in our community, she chose the AODA program and looks forward to working as a counselor after graduation. “Addiction affects millions of people in the United States. When you consider this and the likelihood that I will counsel someone with this disease, I know the AODA program is a great stepping stone for my education and career goals” END_OF_DOCUMENT_TOKEN_TO_BE_REPLACED 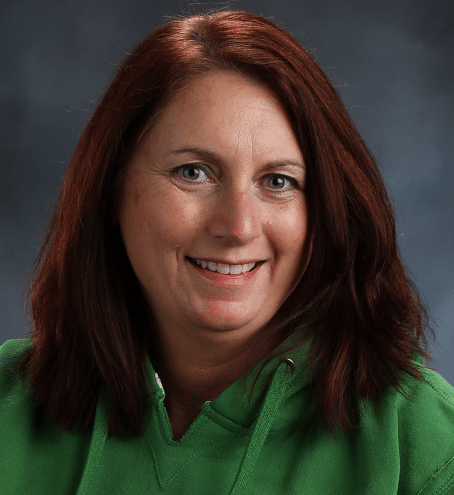 My name is Kim Dickinson. I graduated from the Business Management-Supervision associate program in 2015. I am what may be called a “late bloomer.” It took me 30 years after graduating from high school to realize I wanted more out of my work life than what a high school diploma could give me. I was at a point in my life that I could think about what I wanted and do what needed to be done to achieve my goals. That’s how I ended up enrolled at Moraine Park. It fit all of my needs.

When I started at Moraine Park, I told myself to get involved in student government or some other club so I could get the entire college experience. My shyness kept me from taking that first step. It was one of my instructors nominating me for Student Ambassador that changed my life. END_OF_DOCUMENT_TOKEN_TO_BE_REPLACED 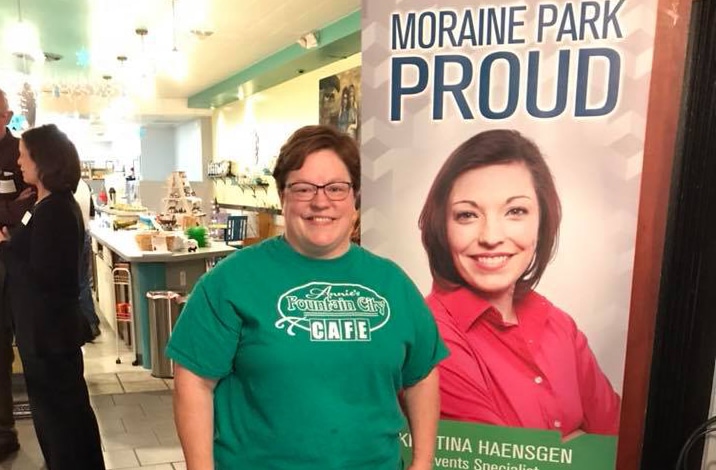 What does a café owner, operating room assistant, mechanical designer and IT web developer have in common?  They’re all Moraine Park graduates!  Moraine Park alumni from all walks of life gathered for an Alumni Connection at Annie’s Fountain City Café in Fond du Lac on November 16 to reconnect with old friends and network with other alumni. END_OF_DOCUMENT_TOKEN_TO_BE_REPLACED